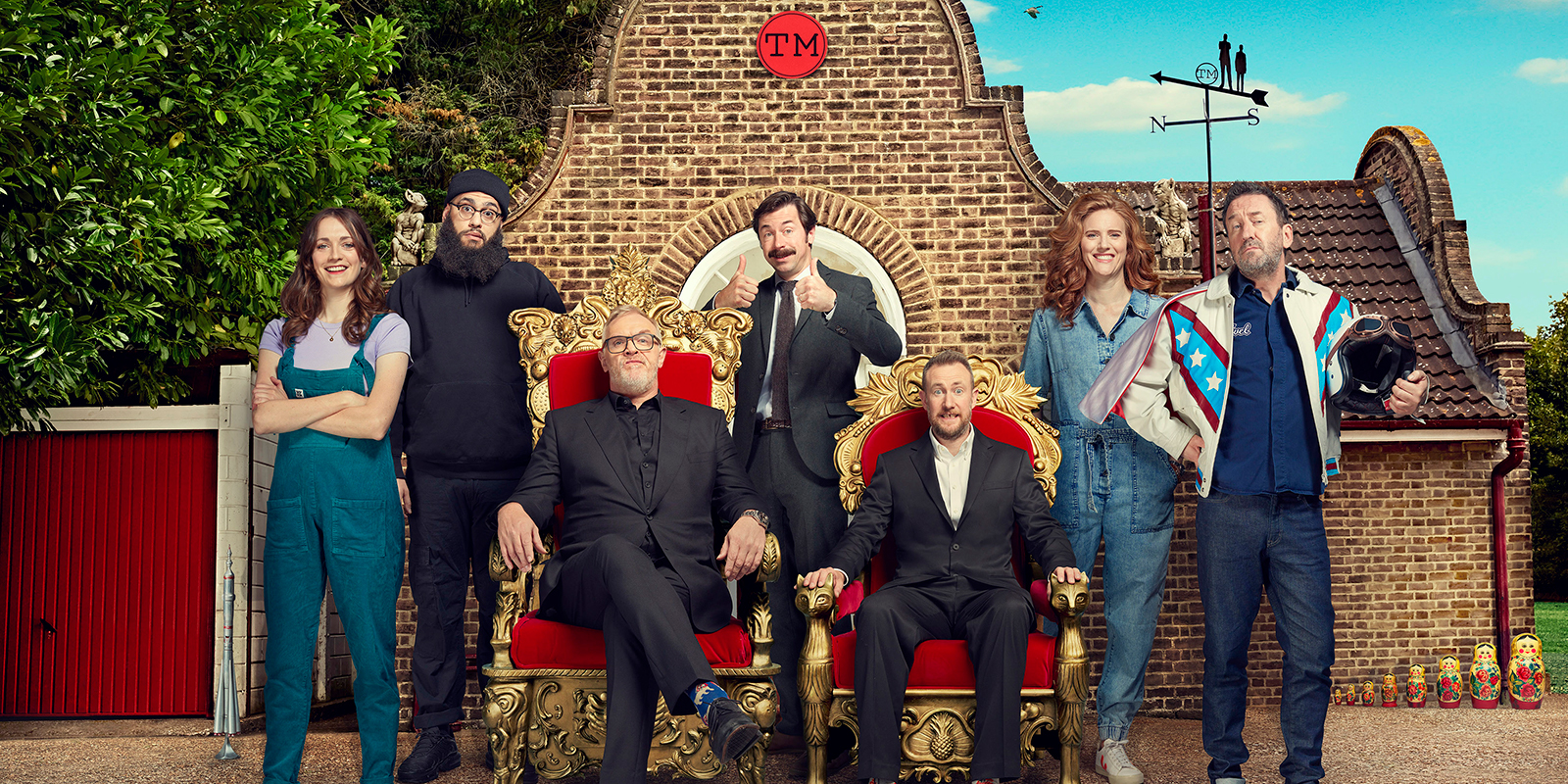 Fresh from enjoying its best performance on record in its new Channel 4 home, BAFTA winning Taskmaster returns at 9pm Thursday March 18th. Starring Greg Davies perched on his regal throne, and Little Alex Horne diligently taking notes to determine who will be the next Taskmaster champion.

A quintet of quivering comics sit in awe and fear, wondering if their resourcefulness, dexterity and creativity will be enough to impress the formidable Taskmaster. Series 11 will see actor Charlotte Ritchie (Ghosts, BBC One), acclaimed stand-up Jamali Maddix (Hate Thy Neighbour, Vice), BAFTA-winning comic Lee Mack (Not Going Out, BBC One), actor, writer, and comedian Mike Wozniak (Man Down, Channel 4), and BAFTA-nominated actor and comedian Sarah Kendall (Frayed, Sky One) battle it out in a series of stupefying tasks testing their ingenuity, and weeding out their stupidity.

WHAT THE PRESS HAVE SAID ABOUT TASKMASTER SERIES 10