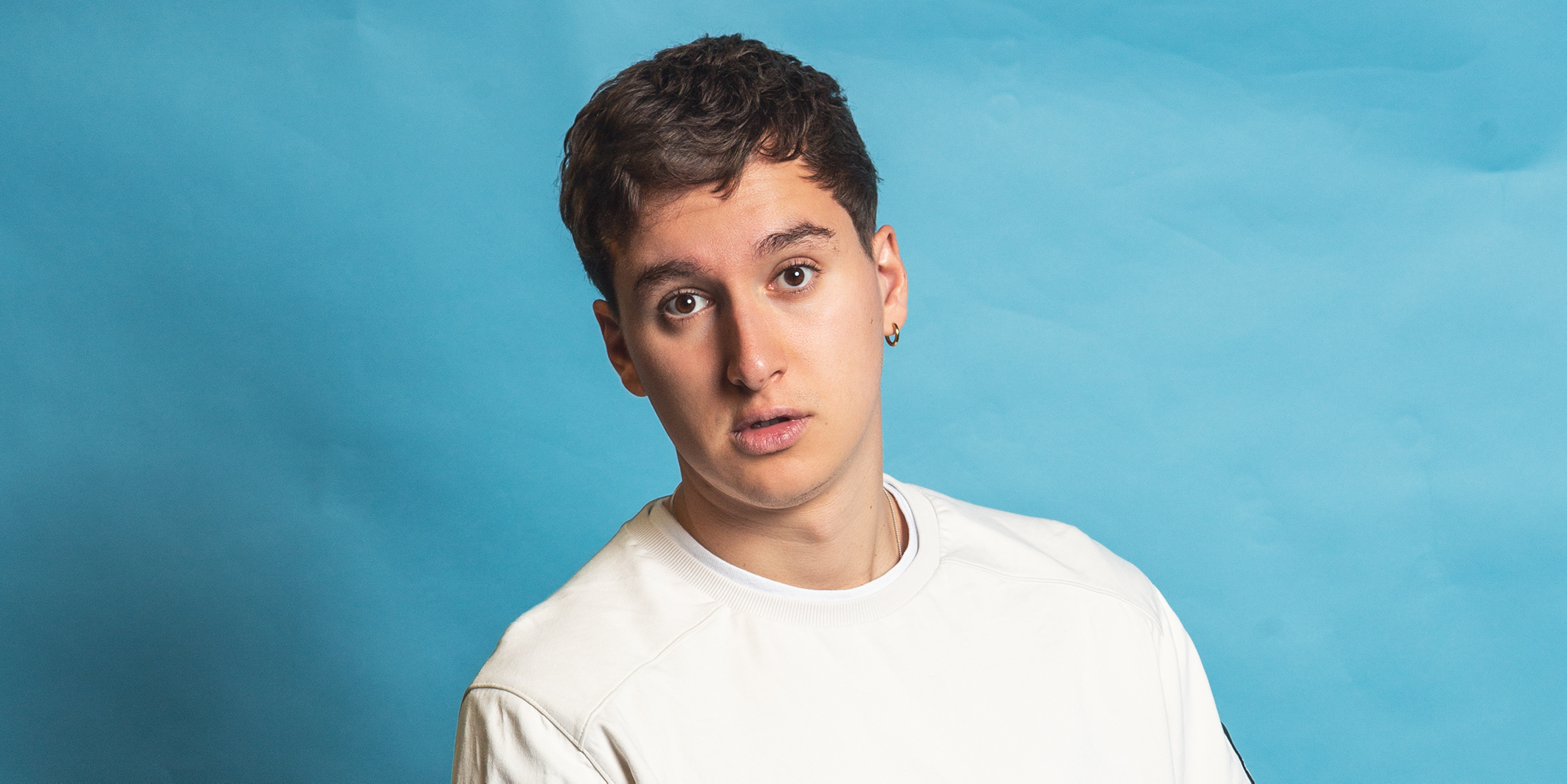 Class Act sees Jacob dissect his journey from working class banter boy to Inner-London-feminist in a show that aims to be politics for idiots, feminism for lads, love stories for louts, and self-care for those who don’t bother. Are blokes dismissed as bad-feminists purely because they lack the correct language? Are working class people’s mental health problems dismissed because our society values tortured artists over tortured cleaners? And most importantly, is it even worth going to a protest if you don’t tell everyone about it?

Jacob has rapidly generated interest as one of the boldest new voices on the airwaves, having picked up a silver ARIA for Best New Presenter with his revelatory and award-winning podcast On Drugs, and a bronze New Voice Award at the Audio Production Awards, while he can currently be heard on BBC Sounds with the brand-new series and Guardian’s Podcast Pick of the Week; On Love.

Known for his astute observations and political passion, on the circuit Jacob’s stand-up has been described as ‘constantly entertaining and often thought-provoking’ (The List). After becoming a BBC New Comedy Award finalist, Jacob has written and starred in numerous shorts for BBC Three, Unilad, and Pulped.com, created and starred in BBC Radio 4’s Welcome To Britain; a solo show based on his debut stand-up hour Howl which premiered at the Edinburgh Festival Fringe in 2018 to critical acclaim, while he regularly writes for the BBC homepage and features on TalkSport and BBC Radio 5 Live.

A mature, sharp wit, a relaxed manner and an undertow of political passion… Clever, and different
Bruce Dessau, Evening Standard

Jacob Hawley speaks from a minority position on the comedy circuit — that of a young working-class stand-up — before demolishing every preconception that phrase inspire
Stephen Armstrong, The Sunday Times

With the comedy world at his feet, Jacob Hawley looks like making a serious impression on the Fringe with his sensitive and joke-busy hours. He’s already shaping up as a must-see staple in the years to come
★★★★ Brian Donaldson, The List

Intelligent and important, his self-aware set sees him explore themes of class and identity in the modern world expertly
★★★★ Ross Crae, The Sunday Post

A more nuanced exploration of youth, half-hearted liberalism, family ties and artistic expression, Jacob Hawley drew immediate and repeated laughs from the crowd. He was dry, perceptive and unexpected. A darn sight more entertaining than the majority of fringe comedians we’ve caught so far
Voice Magazine