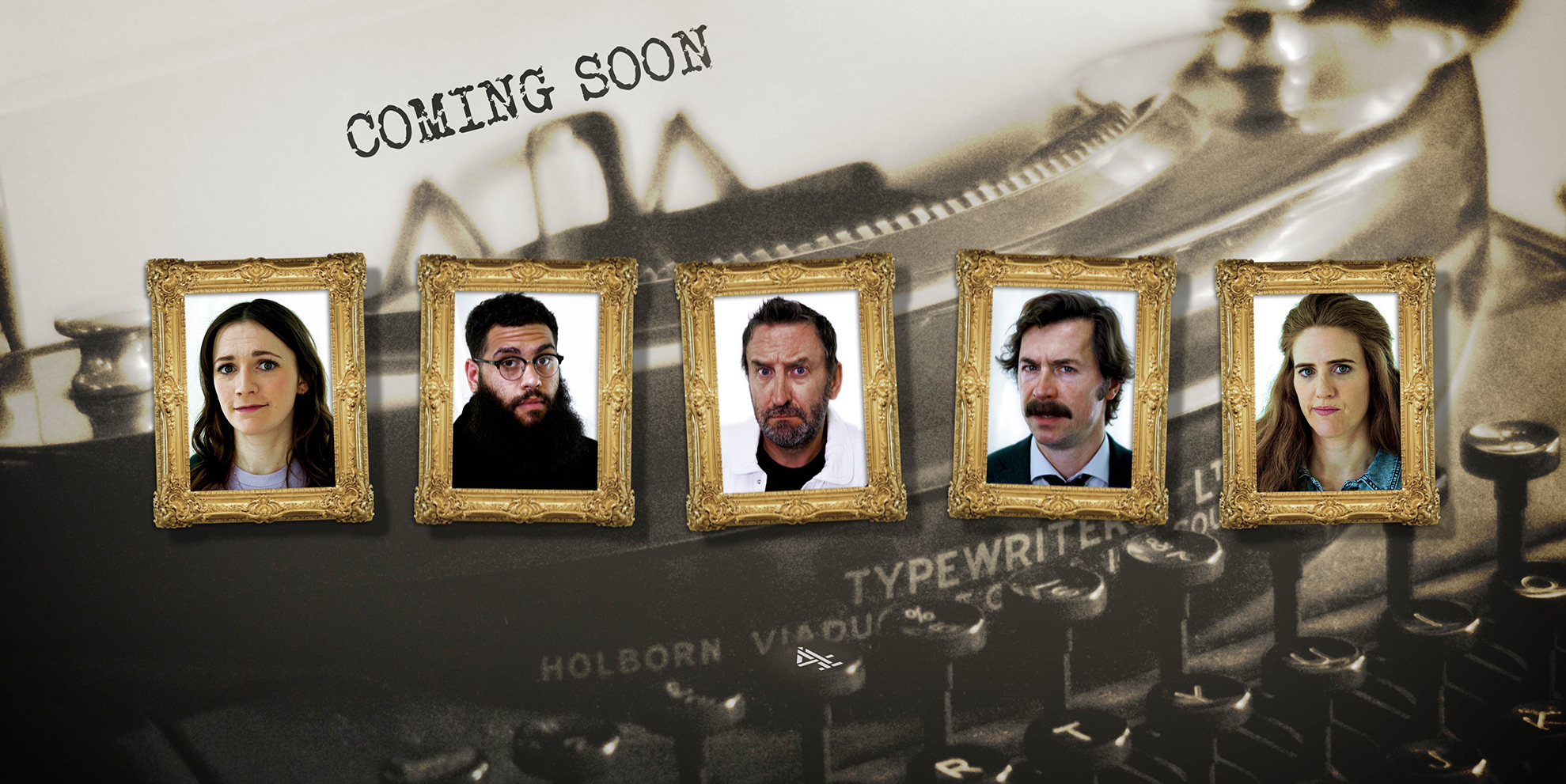 LONDON – Thursday 17th December – Fresh from enjoying its best performance on record in its new Channel 4 home, BAFTA winning Taskmaster reveals the next line-up of contestants featuring in Series 11 of the hit comedy entertainment show landing in 2021. The news arrives as Richard Herring is crowned the Series 10 Champion, completing the line-up for the next Champion of Champions which will also air in 2021.

Yet more of the UK’s most elite comedy minds are throwing themselves at the mercy of the Taskmaster, scrapping for points, prizes, and the eternal glory of being crowned a Taskmaster Champion. Series 11 will see actor Charlotte Ritchie (Ghosts, BBC One), acclaimed stand-up Jamali Maddix (Hate Thy Neighbour, Vice), BAFTA-winning comic Lee Mack (Not Going Out, BBC One), actor, writer, and comedian Mike Wozniak (Man Down, Channel 4), and BAFTA-nominated actor and comedian Sarah Kendall (Frayed, Sky One) battle it out in a series of stupefying tasks testing their ingenuity, and weeding out their stupidity.

Not content with simply putting a fresh bunch of hopefuls through their paces, 2022 will also see the uncompromising Taskmaster uphold tradition and invite the winners of series six to ten to a brand-new Champion of Champions tournament. Having recently been crowned victor of series 10, Richard Herring and fellow champs Liza Tarbuck, Kerry Godliman, Lou Sanders, and Ed Gamble will all have the opportunity to battle it out once more.  As ever, Greg Davies will be perched on his regal throne as the Taskmaster, while the doting Little Alex Horne scuttles about his master’s feet generating stats, measurements, and generally irritating his keeper, as these task titans compete in the ultimate quest for victory.

These series have been commissioned for Channel 4 by Head of Entertainment, Phil Harris and Head of Live Events, Tom Beck. Produced by Avalon, Executive Producers for the series are Alex Horne, Richard Allen-Turner, Rob Aslett, James Taylor, Jon Thoday and Andy Devonshire (The Apprentice and The Great British Bake Off), who also acts as Series Director, while Andy Cartwright is Series Producer.

WHAT THE PRESS HAVE SAID ABOUT TASKMASTER SERIES 10

Channel 4 is a publicly-owned yet commercially-funded public service broadcaster and has a remit to be innovative, experimental and distinctive. Its public ownership and not-for-profit status ensure all profit generated by its commercial activity is directly reinvested back into the delivery of its public service remit.

As a publisher-broadcaster, Channel 4 is also required to commission UK content from the independent production sector and currently works with around 300 creative companies across the UK every year. In addition to the main Channel 4 service, its portfolio includes: E4, More4, Film4, 4seven, Channel4.com, streaming service All 4 and The Box Plus Network, including 4Music.