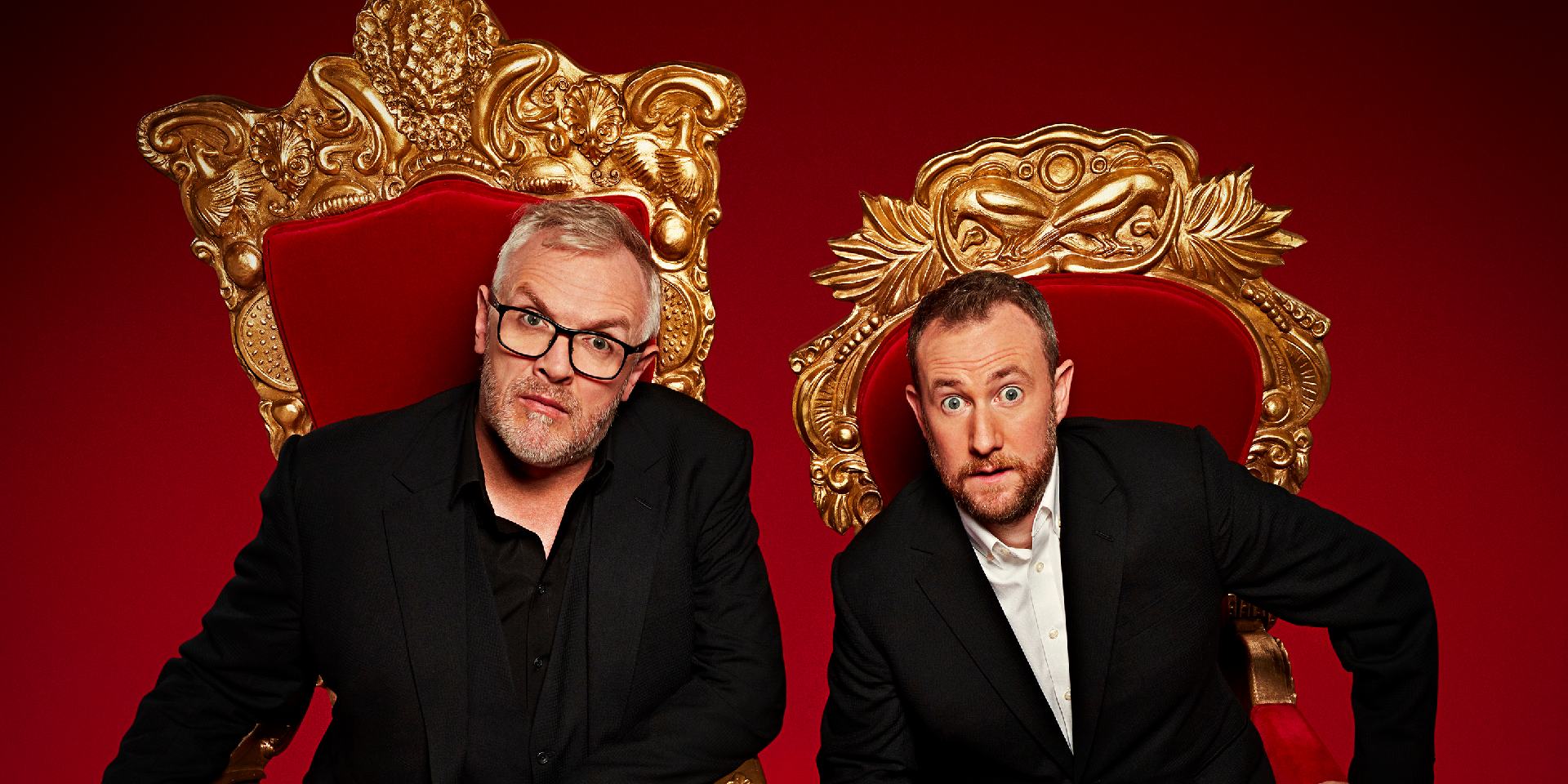 London – 9th December 2020 – After reaching its highest ratings on record with three million watching the tenth series premier on Channel 4, more countries have picked up Alex Horne’s BAFTA winning Taskmaster. TV4 have picked up the UK show for Sweden and Finland, and SBS Viceland for Australia, bringing the total number of countries to 106; with 94 airing the original Taskmaster programme, while the format has been sold to 12 including New Zealand’s local version which recently premiered to top ratings on TVNZ in November 2020.

New Zealand’s local version of the Taskmaster format premiered on TVNZ this month becoming an instant hit and winning it’s primetime slot. The show was the highest rating show of the night in the 18-49 and male demographic, beating the 6pm News.

The original Taskmaster programme has been sold to 94 countries, while the format has been sold to 12 with 140 local episodes being made outside the UK which have seen huge success. The Swedish version won Programme of the Year at the Kristallen 2019 (Sweden’s TV Academy Awards) and the fourth series for SVT reached ratings of over a 50% market share in a primetime weekend slot. It was announced earlier this year that a second series has been ordered for MTV in Finland after its first episode ranked in the top ten most watched shows in the country, and there are returning series for Discovery in Norway and TV2 in Denmark, as well as local versions produced for VTM in Belgium and TVE in Spain.

Closer to home, series ten of Alex Horne’s original Taskmaster launched in its brand new slot on Channel 4 and enjoyed its best performance on record. It reached top ratings of three million consolidated viewers and won the young share of the 16-34 demographic, attracting more than two million additional viewers from its previous ninth series premier on Dave, and making it “the best performing new entertainment show of this year” (Broadcast).

Notes to Editors
About Avalon