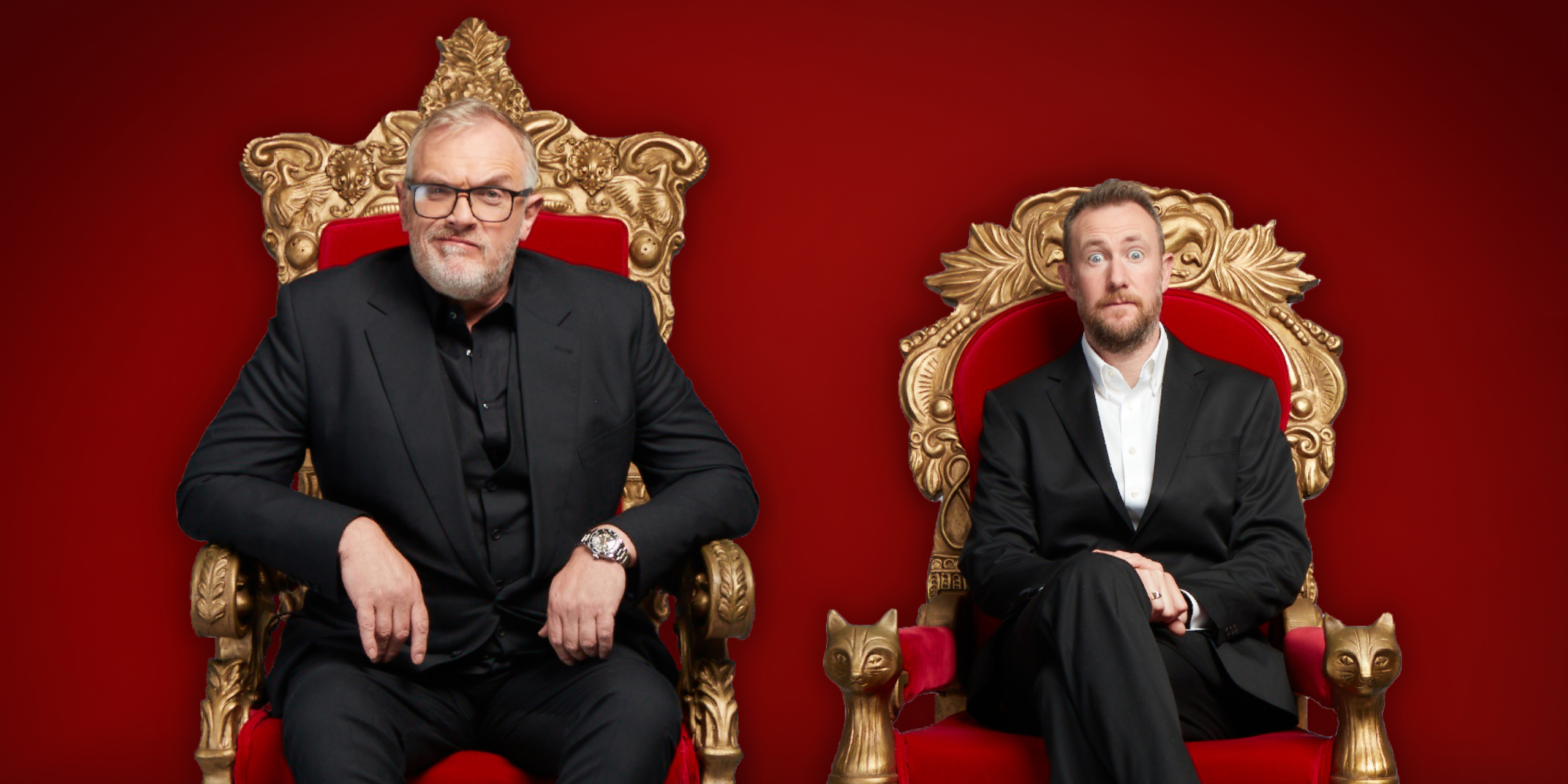 For the first time ever, the Taskmaster’s doors will be flung open to ring in the new year with a brand new, one-off special, ‘Taskmaster’s New Year Treat’ on Channel 4. The almighty Greg Davies will welcome five famous faces from radically different specialities and set ludicrous challenges supervised by his Little Assistant Alex Horne. The news arrives as series ten of the hit comedy entertainment show enjoyed its best performance on record with its premiere in its brand-new primetime slot.

Transmission details will be confirmed in due course.

CRITICAL PRAISE FOR SERIES 10 of TASKMASTER:

“I wish I had discovered it earlier as it’s sublimely silly and funny” ★★★★★ Deborah Ross, The Mail on Sunday