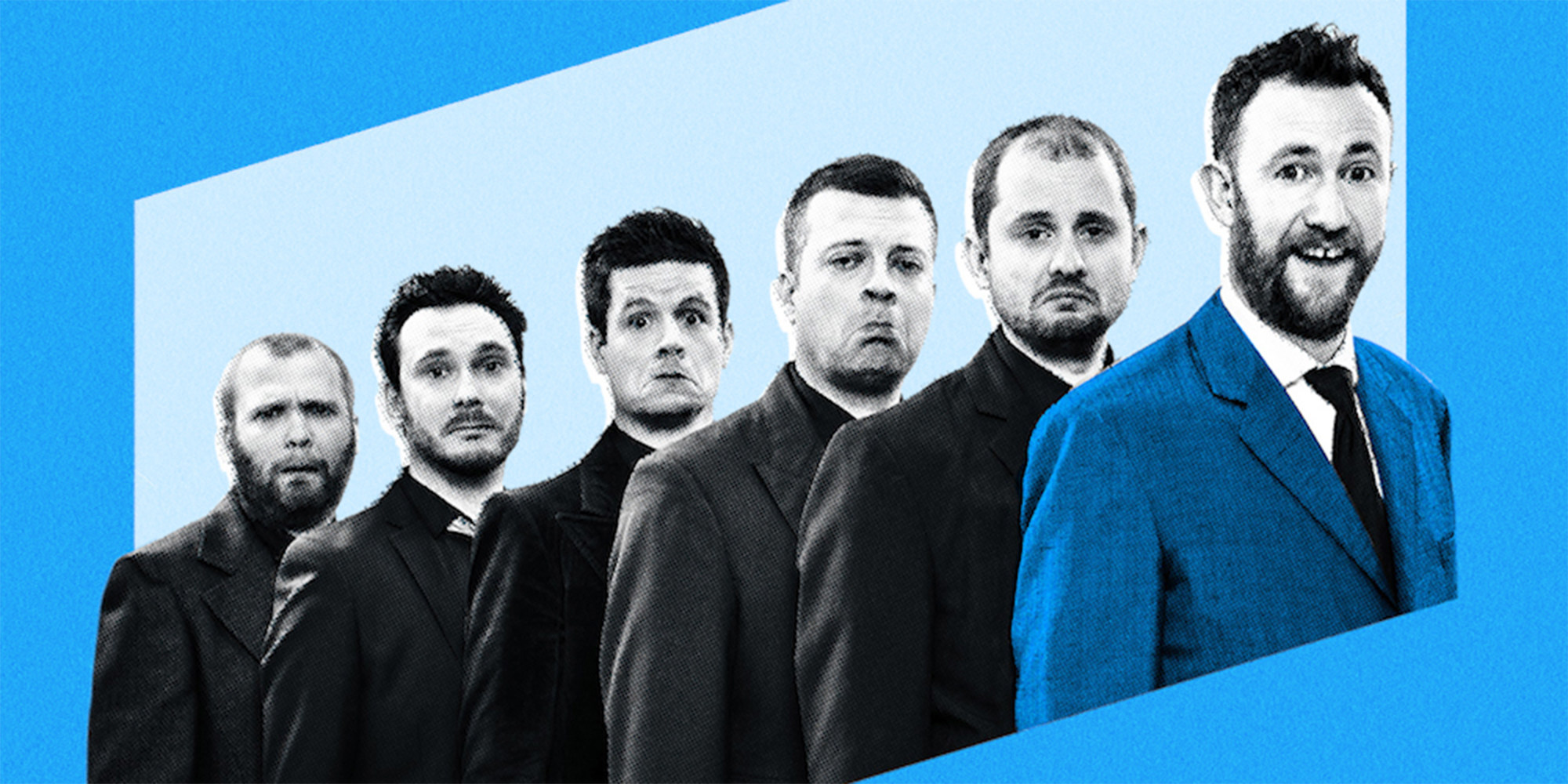 Fiddly Christmas can be listened to here.

Created remotely during the second lockdown, the new song can be downloaded here, while the album features brand new tunes as well as some Horne Section classics and will be available to download from the band’s Bandcamp.

About The Horne Section:

The band’s TV credits include being the in-house band on BBC One’s Peter Crouch: Save Our Summer, which Horne also co-hosted, and Channel 4’s The Last Leg including Last Leg Christmas Special and Last Leg: The Last Leg of the Year. They have featured in Dictionary Corner on 8 Out of 10 Cats Does Countdown (Channel 4), The Royal Variety Performance 2018 (ITV), as well as the 2 hour special The Horne Section Television Programme on UKTV’s Dave. Filmed at the London Palladium in front of a sold-out live audience, the variety show featured guest appearances from Sue Perkins, Sara Pascoe, Joe Wilkinson, and Girls Aloud’s Nadine Coyle.  The band have previously hosted three series of Alex Horne Presents The Horne Section on BBC Radio 4.

On stage, the band have performed to numerous sold-out audiences across the UK as well as at The Lyric Theatre – Shaftesbury Avenue, The Criterion Theatre and The Hackney Empire, Udderbelly Festival – Southbank, The Leicester Square Spiegletent, the Edinburgh Festival Fringe, Southbank Centre’s Queen Elizabeth Hall, and Ronnie Scott’s.