Not Going Out for New Year’s Eve 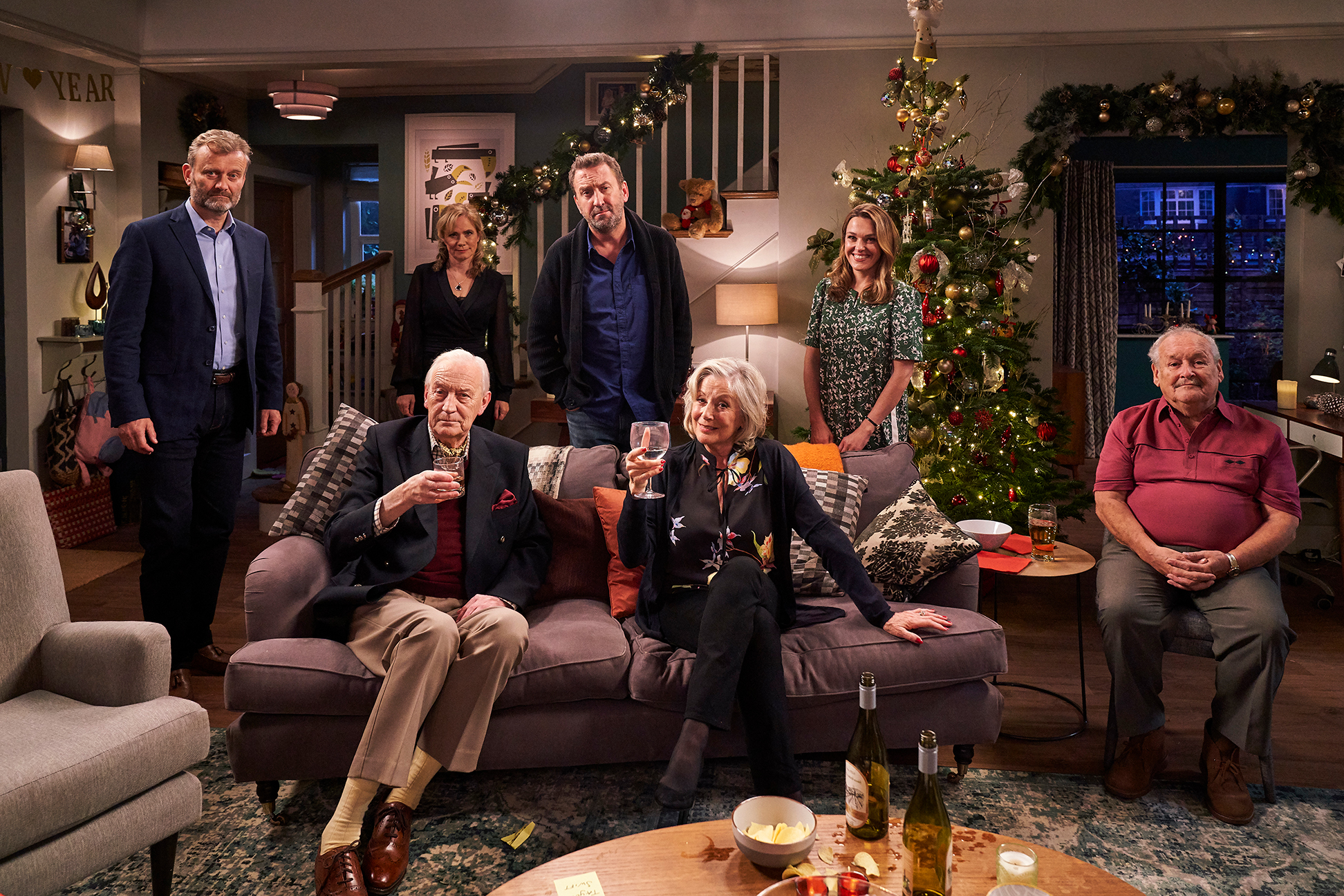 When parlour games are suspended in favour of a no-holds-barred round of New Year’s Resolutions, the fireworks might be in the house when friendly suggestions on how to improve individual behaviour are received with not a lot of festive spirit.  Will it be a Happy New Year for Lee and Lucy in suburbia?

The brand-new series follows this special in early 2021.

Produced by Avalon, Not Going Out is directed by Nick Wood and produced by Jamie Rix.  It was commissioned by Charlotte Moore, Chief Content Officer and Shane Allen, Controller Comedy Commissioning. The Executive Producers are Richard Allen-Turner, Rob Aslett, Lee Mack and Jon Thoday. The Commissioning Editor for the BBC is Gregor Sharp.

What the press said about series 10…

Not Going Out truly is the safe space for those who find modern sitcoms rather lacking in the joke department.
Chris Bennion, The Times

The TV landscape would be a poorer place without Lee Mack ★★★★
Jill Pelton, TV Times

The laughs come thick and fast
Eleanor Relf, The Sun

in its tenth series, is without fault. It’s so ﬁnely crafted by Lee Mack that it could run for ever
David Stephenson, Sunday Express

it derives real sparkle from Mack’s presence – he has funny bones
Vicki Power, The Daily Telegraph