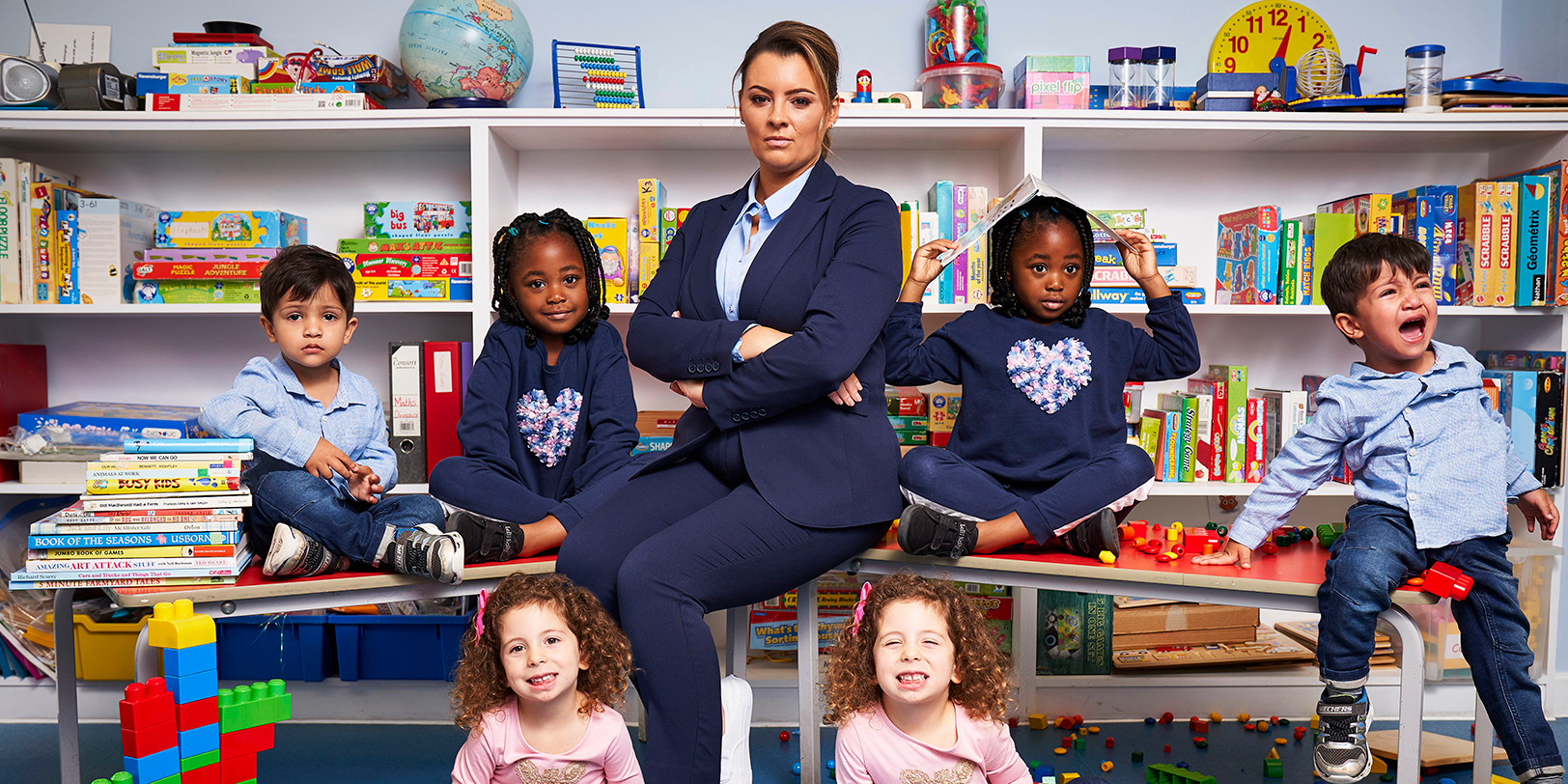 Many parents today are confused about boundaries and how to deal with difficult behaviour from their toddlers. If it isn’t nipped in the bud before they reach school age, this hard to handle behaviour can become hard to reverse.

Luckily, help is at hand with a brand new series of Toddlers Behaving (Very) Badly on Channel 5 this August, following childcare expert and private nanny Laura Amies, as she travels around the country helping desperate families struggling with extremely badly behaved toddlers, vowing to tackle any issue from extreme sibling rivalry to biting, picky eaters, non-sleepers and dummy weaning woes. She believes modern parents have lost touch of what’s really important and are struggling with mixed messages. Her solution is clear . “You have to be tough. No isn’t torture. When you say no, you’ve GOT to mean it.” If you cut through the nonsense and keep things simple, you will always get results.

Each episode will feature three different families experiencing behavioural issues with their toddlers.  In the first episode, Laura meets army wife Stacey whose son James’s habit for running away has become a dangerous obsession. Doors, gates and fences are no barrier for James. If he wants to run, he’ll run and no amount of chasing or shouting from his mum or three siblings will stop him. As soon as Laura arrives she is confronted by the scale of the challenge as James makes an immediate break for freedom. So with his safety in peril there’s no time to lose to teach this runaway rebel to stop on command or face a consequence. But when they take the training into the busy high street will James resist the temptation to run and put the lessons he’s learned into practice? Next up is 4-year-old Callis, whose tantrums ensure his mum Kayla and brother Callum are slaves to his demands. This tot gets what he wants, when he wants but Laura’s got a simple plan to put Kayla back in control and teach Callis that his bad behaviour has consequences while good decisions equal a reward. For Laura’s last call of the week, she’s in Somerset where exhausted parents Josh and Emma are desperate for help to get 2-year-old Riley to sleep before the arrival of baby number two, due any moment. As soon as its time for bed Riley turns from perfect princess to tantruming toddler screaming for up to two hours until Emma gives in and sleeps on the floor next to her. Night-time negotiations are nothing new for Laura but with Emma heavily pregnant, the pressure is on Laura to beat the bedtime battles before she gives birth.

About Laura Amies
Laura Amies has been a full time child care professional for over 10 years.  She is experienced in dealing with a wide variety of issues across a diverse mix of children. She gained numerous childcare qualifications and initially spent many years caring for children within a range of childcare settings such as nurseries, schools and play-centres. This then led her to undertake the role of a private nanny responsible for all aspects of childcare from early development milestones, such as potty training, to speech development as well as implementing solutions to tackle behavioural problems from sleep training to temper tantrums. From this, she uncovered a deep-rooted passion for child psychology and realised that, besides the obvious developmental needs children have, their mental health, self-belief and emotional wellbeing are equally (if not more so) important. She has since advised and guided many parents, working around the world, through the differing challenges they face and strive to do so with great care and understanding. She has a proven track of introducing effective techniques that can be passed on to struggling parents to manage by themselves.  Her approach is simple and effective to look beyond the behaviour and spot the root cause of a problem and get the child to change their ways by clearly communicating in a way the child would understand.

Toddlers Behaving (Very) Badly is produced by Avalon for Channel 5.