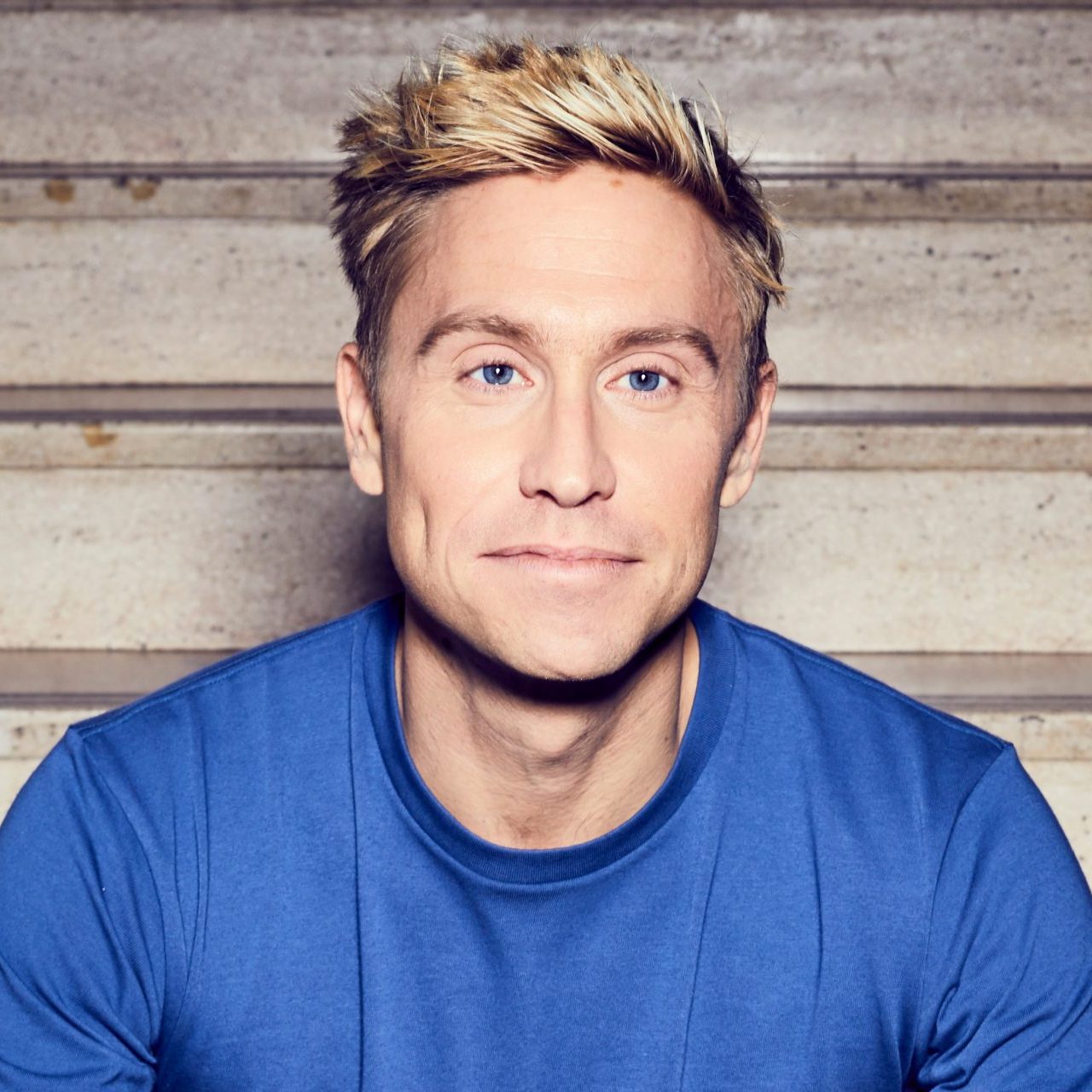 It was announced today, 15th July 2020, that Russell Howard will be amongst the first stand-up comedians to perform in Denmark following the country’s lockdown easing. From 22nd-27th July, Russell is set to play 9 socially distanced, work in progress shows with Danish stand-up Simon Talbot in Copenhagen at Teater Play.

Russell Howard said: I’m delighted to be performing new material for some gigs in Denmark this month with the brilliant Simon Talbot. These shows will have a socially distanced audience, adhering to all Covid guidelines, so tickets are limited.

Following a sold-out and critically acclaimed UK arena run, Russell Howard recently announced rescheduled legs for his third and biggest world tour, Respite, in New Zealand, Australia, Europe (with a second leg in the UK including 5 shows at London’s Eventim Apollo and 7 shows at hometown venue Bristol Hippodrome) and North America to take place in 2021.  The tour will, in total, take Russell to 69 cities across 24 countries in 5 continents.

Russell was recently on our screens twice a week presenting a new Sky One show, Russell Howard’s Home Time, from his childhood bedroom for which he donated his fee to NHS Charities Together and The Trussell Trust.  The series saw Russell give his unique perspective on current world events, as he chatted to some famous faces and interesting people in lockdown including Marc Maron, Jack Whitehall, Louis Theroux, Katherine Ryan, Greg Davies, Michelle Wolf, John Richardson, Guz Khan, James Bay and Stephen Merchant. Every episode is available to watch via Russell Howard’s YouTube Channel which has over one million subscribers.