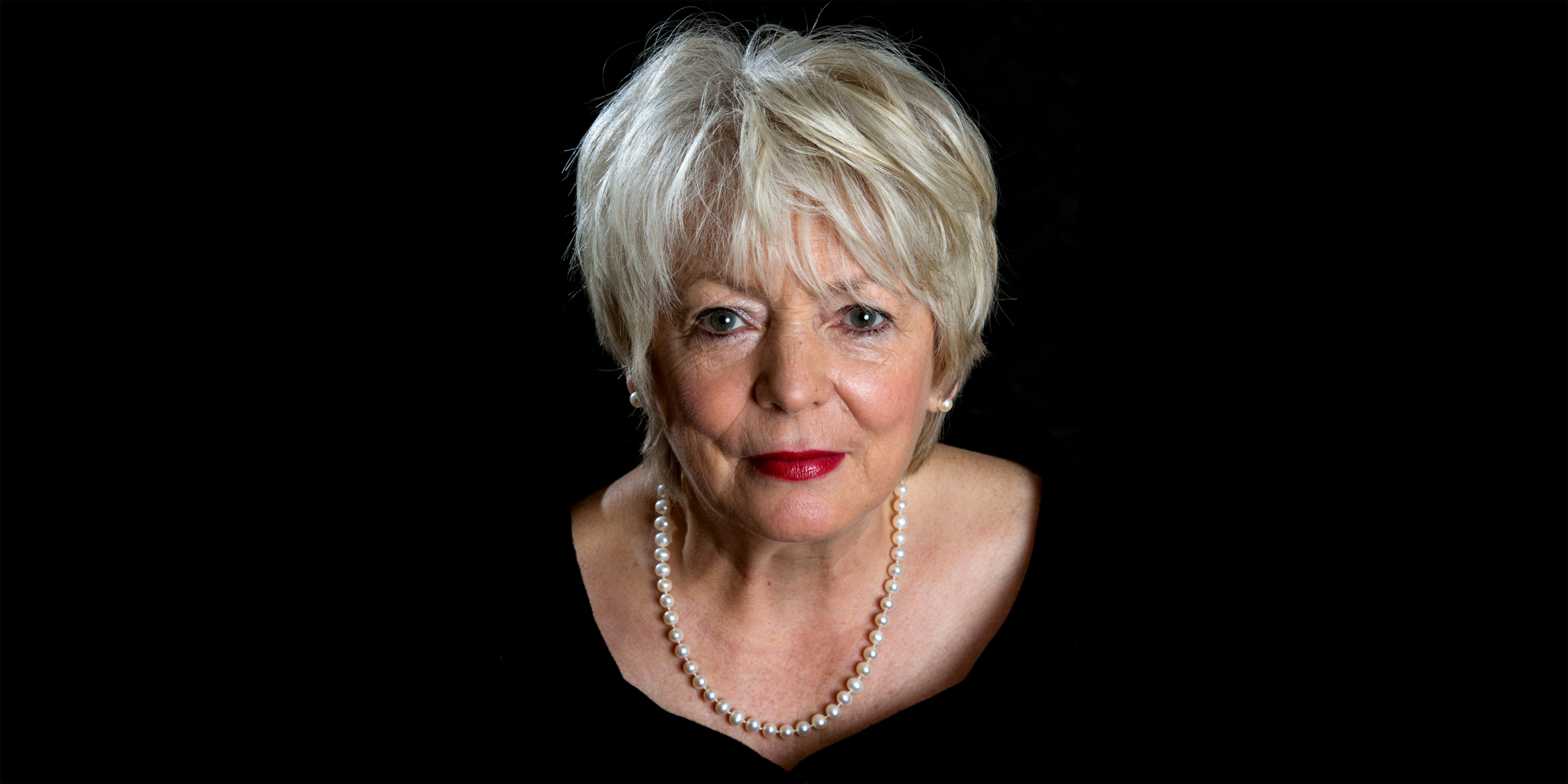 Drawing on his own family, the third series of Richard Herring’s comedy drama, Relativity, builds on the warm, lively characters and sharply observed family dynamics of previous series.

His affectionate observation of inter-generational misunderstanding, sibling sparring and the ties that bind will resonate with anyone who has ever tried to show their dad which remote turns the television on.

Amid the comedy, Richard broaches some more serious highs and lows of family life. In this series, he focuses on the roller coaster ride of first time parenting, how to maintain a long standing marriage and brass rubbing.

Episode 1:
Ian and Chloe are new parents to their much loved but incessantly crying baby, Don. Meanwhile sister Jane has had enough of husband Pete, while Ken and Margaret are simply trying to turn the television on.