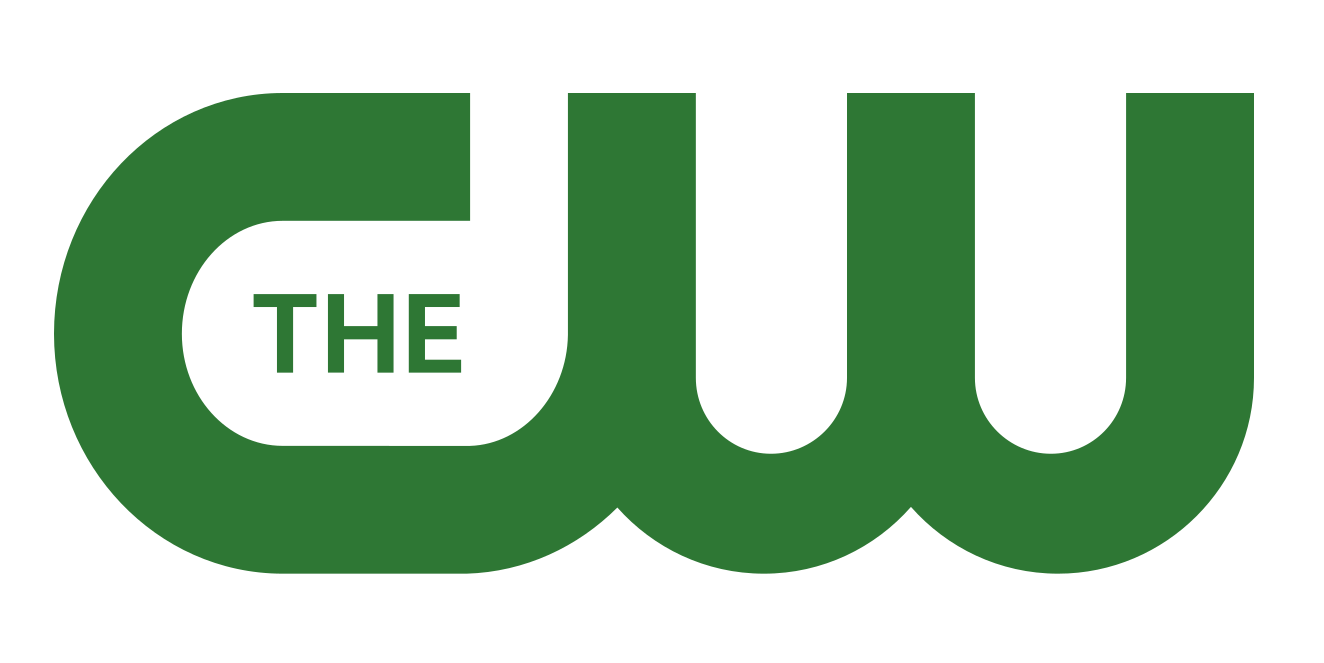 Taskmaster is an International Emmy and triple BAFTA nominated comedy game show starring comedian and actor Greg Davies in the title role of the all-powerful Taskmaster, who issues simple comedic and bizarre tasks to five regular contestants – usually comedians – with Alex Horne (the show creator) acting as the Taskmaster’s assistant. The tasks – usually performed in isolation, but occasionally in teams – are designed to encourage the players to think laterally and creatively. Taskmaster is from Avalon (Breeders, Everything’s Gonna Be Okay, Last Week Tonight With John Oliver, Catastrophe) with executive producers Alex Horne, Richard Allen-Turner, Rob Aslett, James Taylor, Jon Thoday and Andy Devonshire (who also serves as the series’ director) with Hilary Rosen for UKTV.