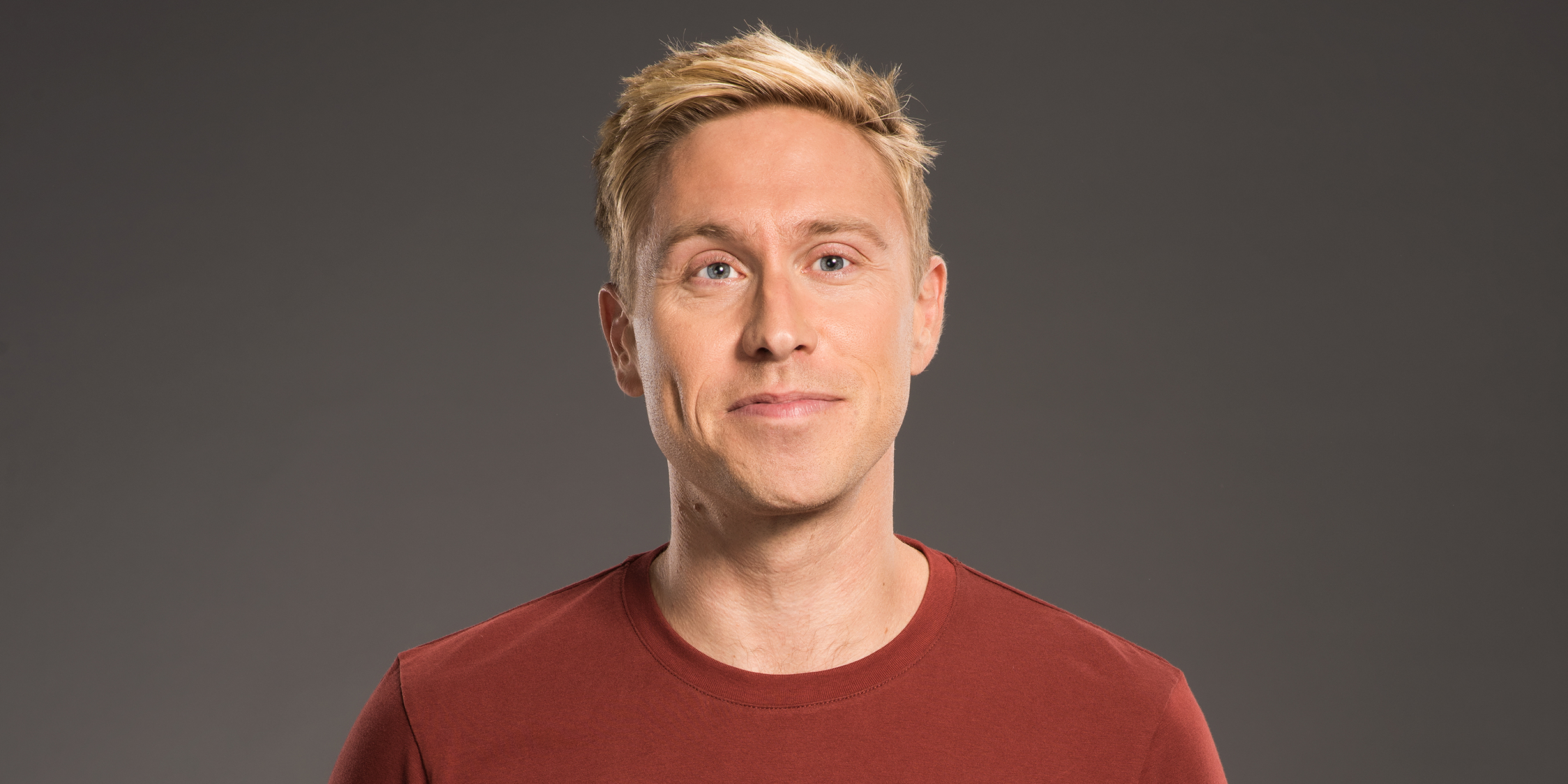 As we all stay home, Russell Howard has got his video conferencing working and is set to present a new show from his childhood bedroom.

Sky has commissioned Avalon to produce a new fast turnaround topical entertainment show from Russell Howard, Russell Howard’s Home Time, which will air twice a week on Sky One and NOW TV on Tuesdays and Thursdays, starting this Thursday 9 April at 10.30pm.

A far cry from the usual polished studio sets, the new series will see Russell giving his unique perspective on current world events, as he chats to some famous faces and interesting people in lockdown, all from his former childhood bedroom. Expect some stories that have made Russell laugh, upbeat conversations, intimate live performances and heart-warming updates from the heroes helping the country on the frontline during these unprecedented times.

Russell Howard said, “Like you I’m stuck at home going slowly mad. So, I’m doing a new show where I’ll be trying to spread some joy in these strange times, chatting to some famous faces and unsung heroes. But crucially not touching ANY of them.”

Philip Edgar-Jones, Head of Entertainment at Sky, said, “We’re living in the strangest and anxious of moments, in a world where we communicate with our friends and families solely via online platforms; where crossing the road to avoid people is considered polite and where we’d gladly grass up our neighbours for sitting on a park bench. So, who better to unpick the oddness with his unique take on the world than Russell Howard.”

Jon Thoday, Executive Producer for Avalon, added: “We are delighted that Sky have moved so quickly to choose Russell for this fast turnaround lockdown show.”

The show will air every Tuesday at 10pm and Thursday at 10.30pm on Sky One and NOW TV, for a total of nine episodes. The first episode airs this Thursday 9 April. The show will also be available worldwide at midday following broadcast via Russell Howard’s YouTube Channel.

Russell will be donating his fee for the series to NHS Charities Together and The Trussell Trust.

Russell Howard’s Home Time is a Sky original series produced by Avalon (Breeders, The Russell Howard Hour Taskmaster,  Not Going Out,). It was commissioned by Zai Bennett, Managing Director, Content, Sky and Philip Edgar Jones. The commissioning editor at Sky is Shirley Jones, whilst Executive Producers are Richard Allen-Turner, James Taylor and Jon Thoday for Avalon. The Series Producer is Robyn O’Brien. The Russell Howard Hour is set to return to Sky One later this year.

Russell Howard is currently on his (postponed due to Coronavirus) third and largest world tour Respite which will take him to 69 cities across 24 countries in 5 continents, and started with a sold-out, critically acclaimed UK arena run in Autumn 2019. He was most recently on our screens earlier this year offering his unique and acclaimed perspective on international news and current affairs with the third series of The Russell Howard Hour on Sky One. The show was the most successful new entertainment series to launch on the channel since 2010 and has since received over 400 million views across social media as a result of multiple segments going viral. Filmed in front of a studio audience, Russell conducts in-depth wider social interviews with an array of interesting people after having guests including Ed Sheeran, John Oliver, Alesha Dixon, Chris O’Dowd, Naomi Klein, Jamie Oliver, Louis Theroux, Diane Abbott, Greg Davies, Fiona Bruce, Richard Curtis, Stephen Merchant, Jack Black and Elizabeth Banks to name a few. Every episode is available to watch worldwide on Russell’s YouTube channel, which has over one million subscribers and was broadcast simultaneously in Australia and New Zealand. Russell’s 2017 sell-out international tour, Round the World, saw him break the record for the biggest English speaking stand-up show in China and play a record-breaking 10 night run at the Royal Albert Hall, overtaking 8 in a row jointly held by Frank Sinatra and Barry Manilow. The tour culminated with the global release of Netflix Special Recalibrate.

We also believe that a company of our scale has a responsibility that goes beyond our business, and into the community. We’re committed to being Europe’s first net zero carbon entertainment company by 2030 – two decades before we have to – and we’re an inclusive employer recognised by The Times and Stonewall for our commitment to diversity.