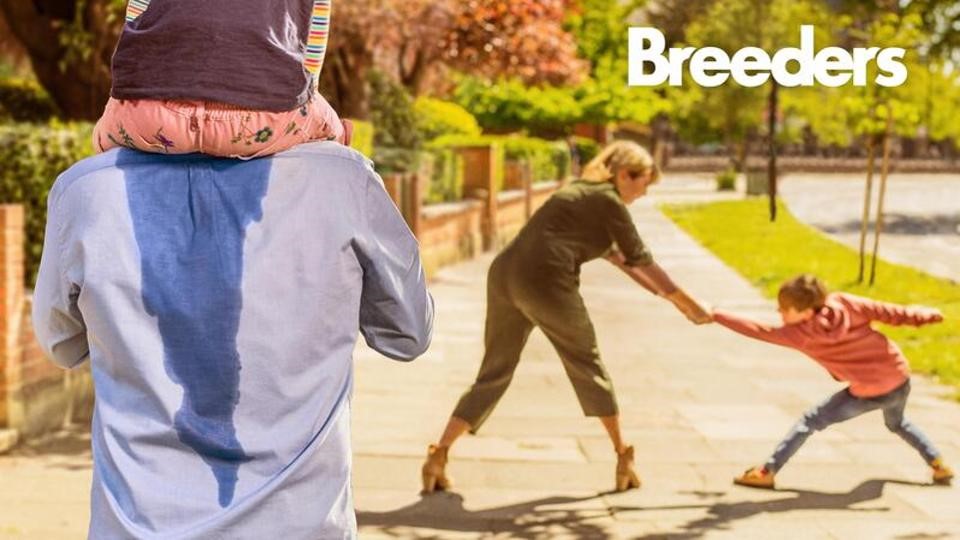 6 April 2020 – Following ongoing critical acclaim in the US and UK, Breeders, a new comedy starring Martin Freeman (Fargo, Sherlock, Black Panther) and Daisy Haggard (Back To Life, Episodes, Black Mirror) continues to explore the paradox that every parent knows but never admits: you would willingly die for your children, but quite often you also want to kill them. Episode 7 of the 10 x 30 series airs on FX tonight at 10pm ET with the series also available to stream on Hulu.

Other things the press have said about Breeders in the USA

The cast and creators are available for interviews, for more information and requests please contact the Avalon Press Office at pressoffice@avalonuk.com

Some things the press have said about Breeders in the UK

“last week’s opening double-bill was full of wonderful lines and hilarious situations. In short, it was everything you want from such a show” ★★★★ Daily Star Sunday

“No-holds-barred ferocity…the show is fearless…this is a comedy about a family, but by no means a family comedy”

“Breeders shows honesty..I found the realness of the series reassuring. Modern parenting is so much about perfection that the slightest imperfection can feel catastrophic.”

“Breeders shows honesty..I found the realness of the series reassuring. Modern parenting is so much about perfection that the slightest imperfection can feel catastrophic.”