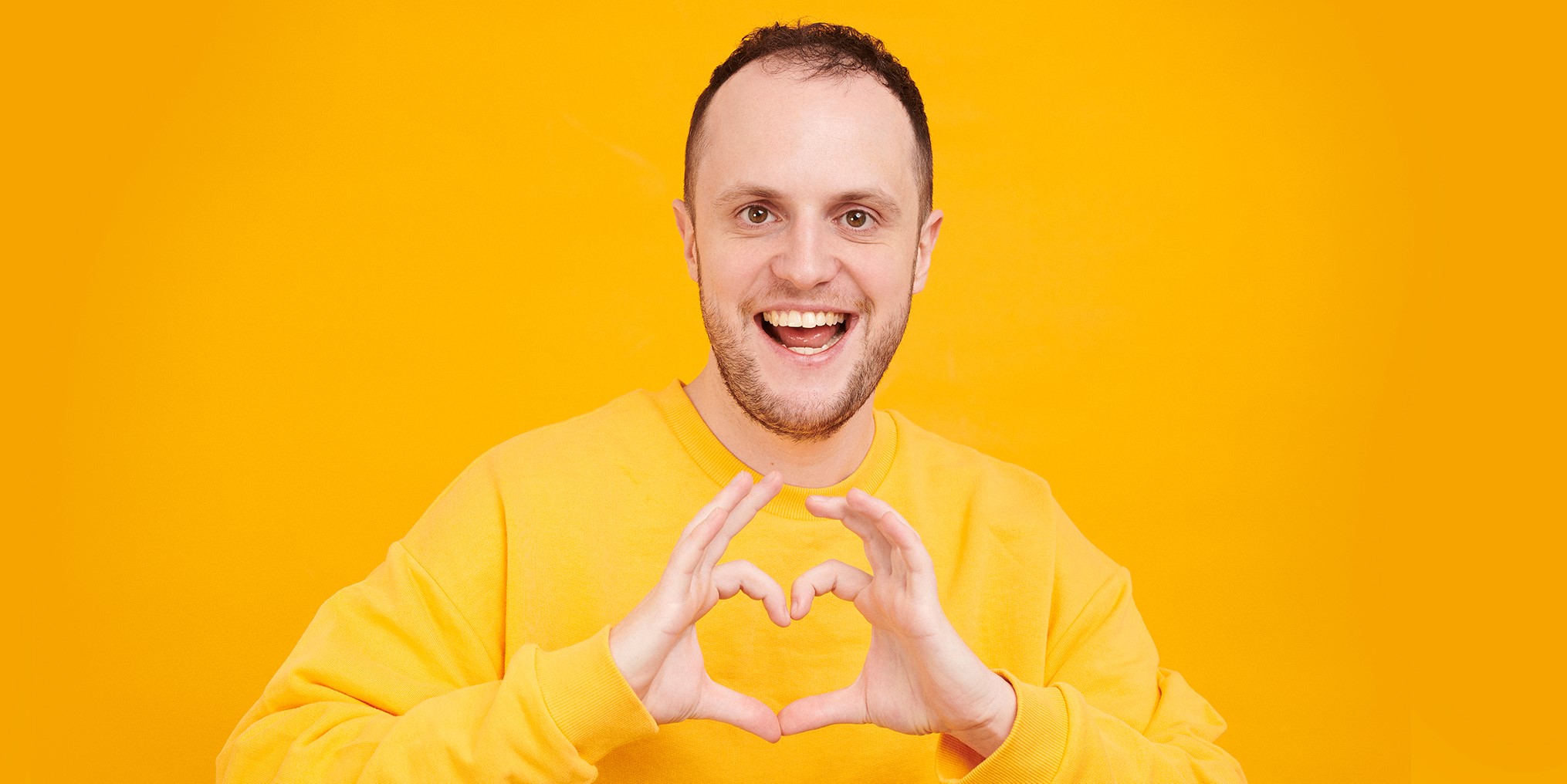 Critically acclaimed comedian Jack Barry is set to embark on a UK tour with his latest hour of razor-sharp, whimsical comedy with ‘Alien’ from 5th April to 11th July, including a run at London’s Soho Theatre from Thursday 9th July to Saturday 11th July. Tickets can be found at jackbarry.co.uk.

Alien tackles the vital importance of communication in an immigration-obsessed political world. Your best friend (and celebrated stand-up) Jack has fallen in love with someone from a completely different culture, and now he wants to help the world do the same. This brand-new hour looks at the humour in what unites and separates people from different cultures, drawing on Jack’s experiences growing up as an English boy in China and his present day struggles of trying to convince Her Majesty’s border control not to deport his girlfriend. Directed by Edinburgh Comedy Award nominee Mae Martin, the celebrated show was highlighted as one of only 8 comedy shows in the Sunday Times’ Best of What’s on at the Edinburgh Festival 2019.

The self-titled ‘most famous comedian no one’s heard of’ is the first ever comic to create an entirely ASMR stand-up special, the hit show Tango was released on 15th October 2019 with Turtle Canyon Comedy. Jack is no stranger to tackling the controversial topics in life, his 2017 show ‘High Treason’ explored drugs, his 2018’s ‘Tango’ examined sex, so naturally his latest hour ‘Alien’ delves into Parliamentary border control and Immigration Policy.

Jack will star in the brand new sitcom Feel Good opposite Mae Martin (Ch4 / Netflix), while he can be seen/heard on The Russell Howard Hour (Sky One), Catastrophe (Channel 4), Turn Up Charlie (Netflix), Dad’s Army: The Lost Episodes (Gold), Cuckoo (BBC Three), Channel 5, ITV2, BBC Radio 4. Jack has written for Mock the Week, and has toured with the likes of Russell Howard, James Acaster, Joe Lycett and Marc Maron and has featured on Roast Battle at the Comedy Central Festival and (lest we forget) Jack was the face of McCoys crisps – AND has a degree in Chinese.

WHAT THE PRESS HAS SAID ABOUT JACK BARRY:

Some of the finest British comedy…effortlessly endearing  ★★★★★ Edinburgh Festivals Magazine

An accomplished hour  ★★★★ The Skinny

Barry is Eddie Izzard-like in his excellent use of callbacks… a chipper, friendly, and optimistic performer with a strong debut hour of stand-up and enormous potential…I anticipate the rest of his career with great interest  Broadway Baby

A pleasing, assured presence…a degree of skill that belies his youth  Fest