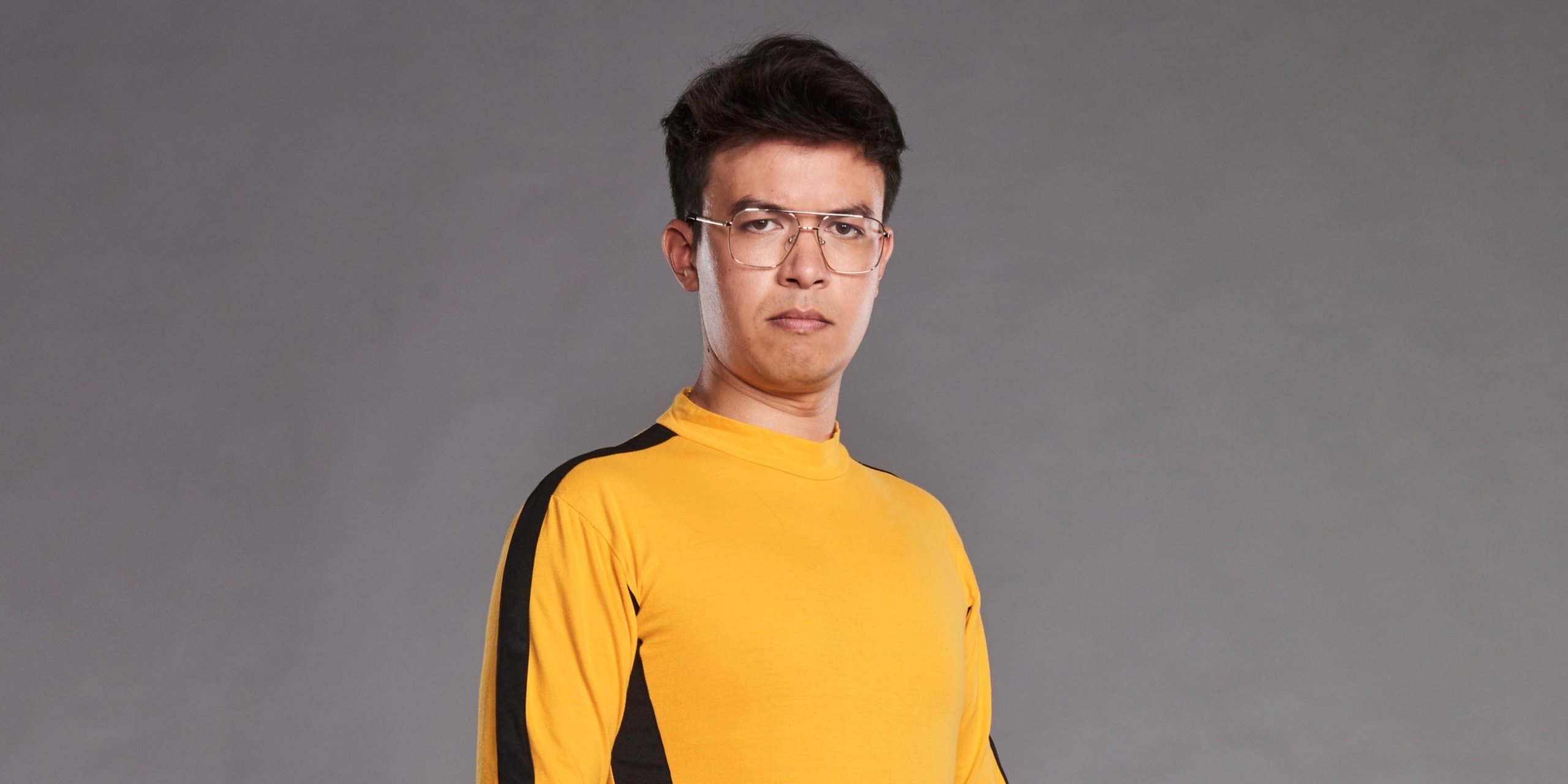 “Wang is by far the strongest of the bunch…The British Malaysian comic toys with his mixed heritage before settling into his despair at the modern male” ★★★★ Stephen Armstrong, The Sunday Times
“record-breaking riffs on sex, race and Popeye…excellent jokes including some choice one-liners” ★★★★ Brian Logan, The Guardian
“glorious” ★★★★ Alice Jones, The i

5th March 2020 – Following selling out an entire month-long run at the Edinburgh Festival Fringe in advance of it opening and adding a major extension to his biggest nationwide tour to date after selling out the first leg, Netflix has greenlit Phil Wang’s first hour long stand-up comedy special to be produced by Avalon. Phil is set to culminate his 39-date tour through recording Philly Philly Wang Wang, exploring morality and the modern sense of self, at The Old Vic, London on the 30th May over two performances at 5pm and 8pm.

Tickets to recordings of Phil’s Netflix special at The Old Vic will be available on pre-sale today, 5th March, at 12pm and on general sale on 6th March at 10am at www.philwang.co.uk

Phil has made a name for himself exploring sex, romance, politics, and his mixed British-Malaysian heritage, in shows that delight in his unique Wang brand of smart/silly stupidity.  Phil most recently appeared on our screens on Kevin McCloud’s Rough Guide to the Future (Ch4), adding to numerous broadcast credits including hosting Live at the Apollo (BBC Two), Have I Got News For You (BBC One), Taskmaster (Dave), performing as one of only two non-US acts on The Comedy Line-Up (Netflix), QI (BBC Two), Would I Lie to You? (BBC One), 8 Out of 10 Cats Does Countdown (Ch4), The Last Leg (Ch4), Unspun With Matt Forde (Dave), Roast Battle and Drunk History (both Comedy Central) and Jack Dee’s Helpdesk (BBC Two). Phil recently used his outsider perspective to dissect the British Empire in his BBC Audio Award winning (Best Longform Scripted Comedy) stand-up show, Wangsplaining (BBC Radio 4). He has also written and starred in two series of Daphne Sounds Expensive for BBC Radio 4 with his Foster’s Newcomer Award nominated sketch trio, Daphne. Earlier this year Phil began co-hosting podcast BudPod with Phil Wang & Pierre Novellie.

About The Old Vic

The Old Vic aims to be surprising, unpredictable, ground-breaking, rule-breaking, independent, accessible and uplifting. Today, Artistic Director Matthew Warchus is building on over 200 years of creative adventure. The Old Vic is a not-for-profit theatre operating a breakeven budget in a historic, Grade II* listed building with the help of £3.9 million of philanthropic support every year from our generous supporters. We produce and present five to seven diverse productions every Season, enhanced by a vibrant programme of One Voice monologues, Voices Off talks, Lates and day-time events for families. Off stage we engage with over 10,000 people a year from across the UK through our award-winning education, employability and community work.

We hold the belief that theatre needs to be supported and shared by as many people as possible. Our 1,000 seats are yours from £10 a ticket. Our productions are adventurous, new, epic, exciting. Our Education and Talent programmes allow students to explore and artists of tomorrow to create. Our building is open and alive day and night. Our theatre is yours.