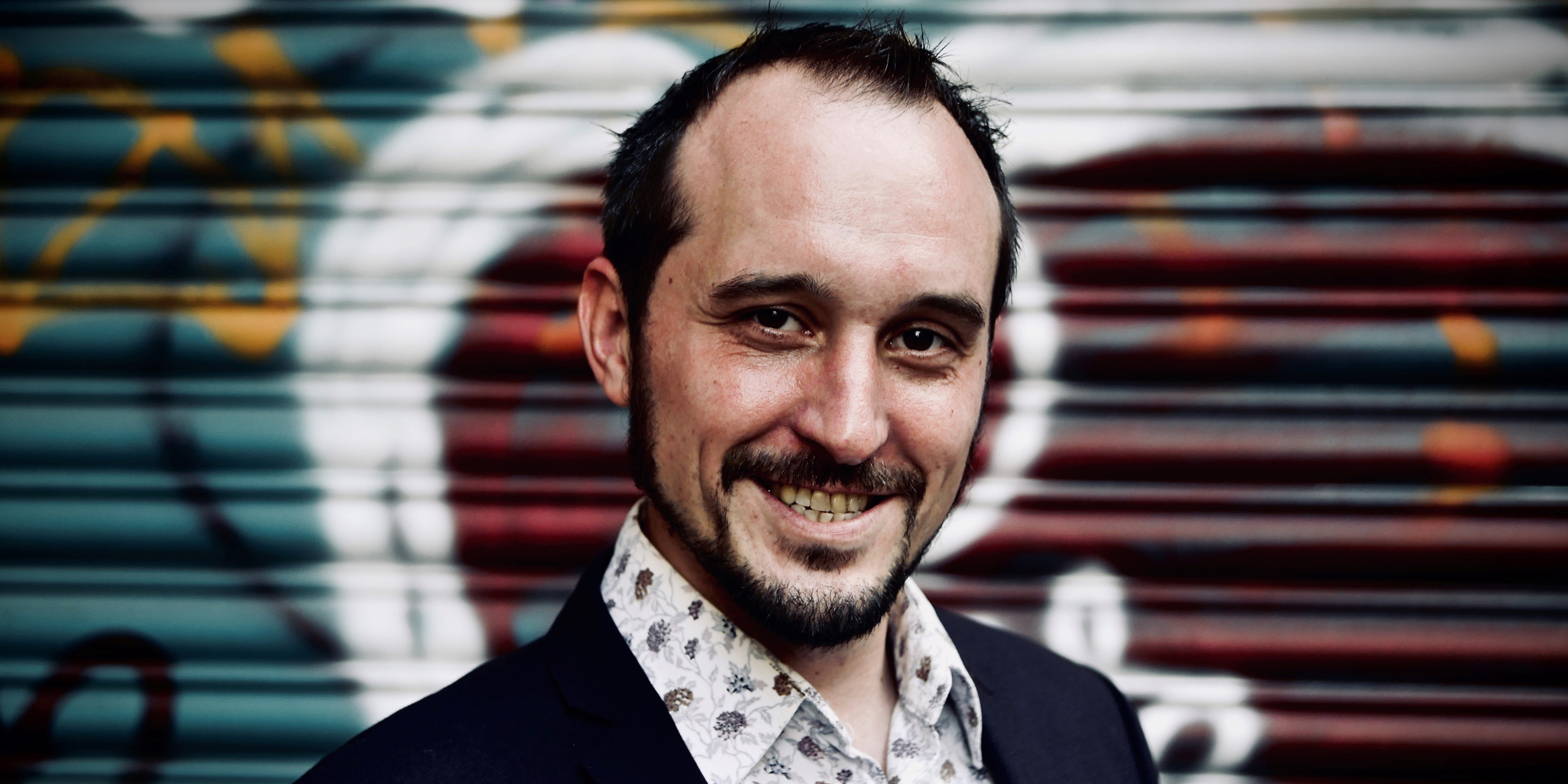 “an astonishing performance…you will find yourself helpless with horrified irreverent laughter.”
★★★★★ Claire Smith, The Scotsman

“Elli’s most successful attempt to ride that madness since the award-winning Funz And Gamez… a boisterous hour of hilarious bedlam.”
★★★★ Steve Bennett, Chortle

“Nothing is ever what it seems in a Phil Ellis show and there are surprises and treats lurking in every nook and cranny. If this truly is adieu, then the Fringe will be far poorer without him.”
★★★★ Brian Donaldson, The List

An award-winning comedian who has entertained all ages with his amalgamation of off-beat observational material and physical comedy, Phil has had his shows gorged on by audiences and critics alike for years without them earning him a TV show or family of his own. Prepare to hear hard truths about his past and the industry whilst laughing along the way. Give this swan a stage and a mic because he’s about to sing his final song. His swansong. Again.

Phil first became a ‘Fringe legend’ (The Scotsman) when he won the Fosters Edinburgh Comedy Award’s panel prize in 2014 with his undisputed cult hit kids’ show (not a kids’ show) Funz and Gamez. After meeting great critical acclaim, Funz and Gamez was broadcast as part of Fresh from the Fest (BBC Radio 4), as well as part of BBC Comedy Feeds (BBC Three). The show went on to have further runs at the Soho Theatre as well as at the Udderbelly on Southbank.

“hilarious throughout”
★★★★ Mark Monahan, The Telegraph

“comedy gold, for all ages”
★★★★ Alice Jones, The Independent

“Huge fun, whatever your age.”
★★★★ Veronica Lee, The ArtsDesk

“an absolute hoot”
★★★★ Bruce Dessau, Beyond The Joke