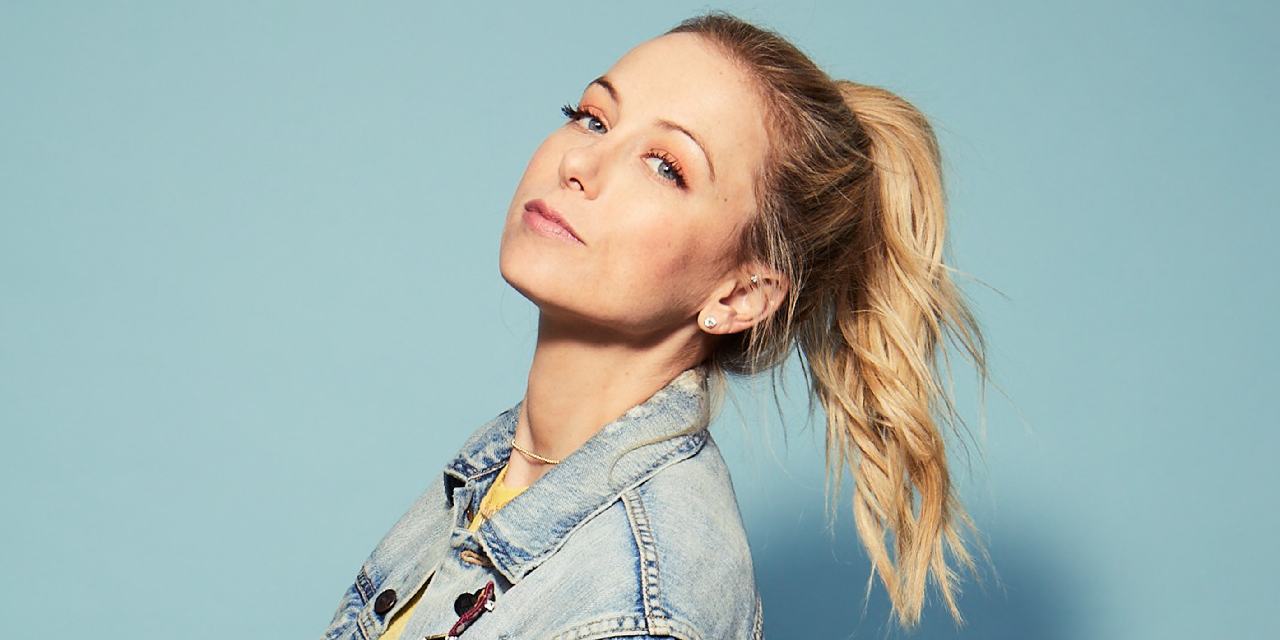 To meet overwhelming demand for tickets, an extra show has been announced for U.S. stand-up Iliza Shlesinger as she makes an exclusive UK appearance at the Eventim Apollo with her brand-new show ‘Iliza: The Forever Tour’. The Netflix star’s hotly anticipated return to the UK follows multiple sold-out, critically-acclaimed runs across the country. Iliza, whose dedicated fan base show their loyalty by creating their own Iliza inspired swag to wear to her shows, is set to perform her latest straight-talking and provocative material with two performances at the Eventim Apollo on Saturday 2nd May at 8pm, with an extra matinee show at 4pm. Tickets can be found at iliza.com.

The news arrives as her 5th Netflix stand-up special Unveiled, which delves into her journey of getting married, was released globally in November. Iliza’s debut one-hour comedy special, War Paint, reached number 1 on the iTunes charts and was named one of its Top 10 Albums of 2013. Her follow-up Netflix specials Freezing Hot (2015) and Confirmed Kills (2016), sealed her title as one of the hottest touring acts in America.  Her previous special, Elder Millennial, was the subject of her Fan-U-mentary Iliza Shlesinger: Over & Over which gives fans an inside look into what goes in to making a stand up special.

In addition to her stand up, Iliza will next be seen co-starring opposite Mark Wahlberg in Spenser Confidential, directed by Peter Berg.  The action comedy premieres on Netflix March 6. She recently completed production on The Iliza Shlesinger Sketch Show for Netflix and is currently filming the drama Pieces of a Woman which stars Shia Labeouf and Vanessa Kirby.

Away from the stage, Iliza released her first book Girl Logic: The Genius and the Absurdity (Hachette Book Group), a subversive collection of essays and observations on a confident woman’s approach to friendship, singlehood, and relationships and recently launched her new podcast AIA: Ask Iliza Anything which tackles listeners questions with help of weekly guests.