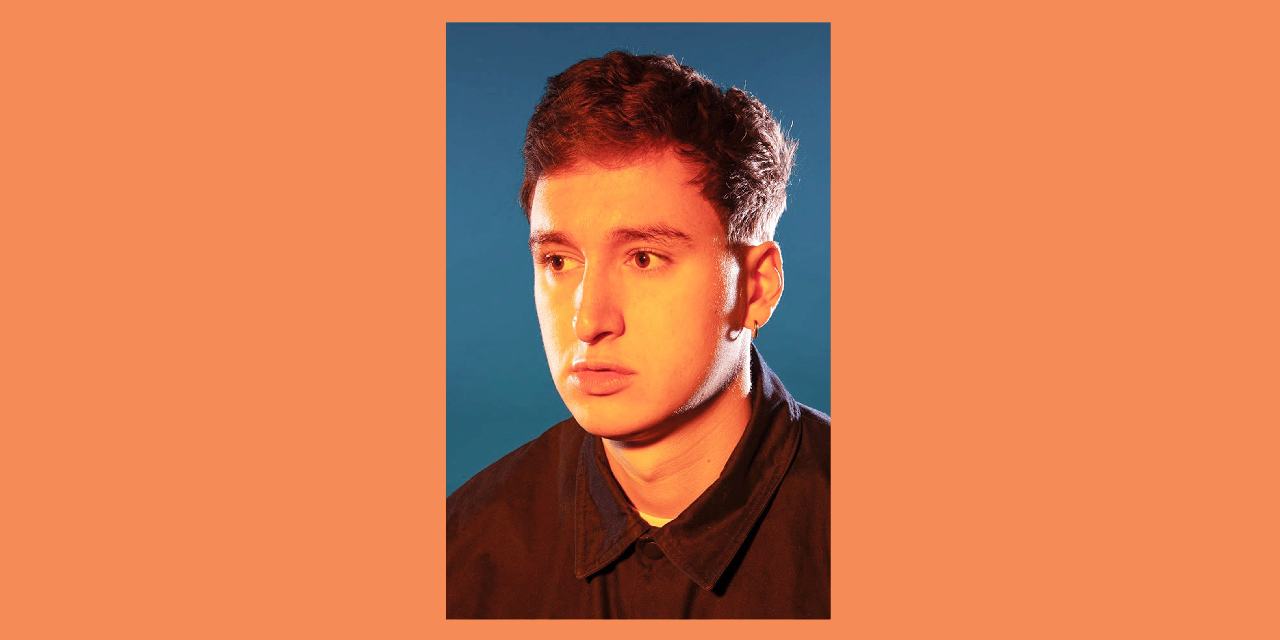 A mature, sharp wit, a relaxed manner and an undertow of political passion… Clever, and different
Bruce Dessau, Evening Standard

Jacob Hawley speaks from a minority position on the comedy circuit — that of a young working-class stand-up — before demolishing every preconception that phrase inspire
Stephen Armstrong, The Sunday Times

Creator and star of BBC Radio 4’s Welcome to Britain and ARIA 2020 nominee, Jacob Hawley presents his latest solo show Faliraki at Soho Theatre, building on the success of a critically-acclaimed, sell-out run at the Edinburgh Festival Fringe and ahead of launching part two of the hit podcast Jacob Hawley: On Drugs on BBC Sounds. Jacob is set to perform his second solo show at Soho Theatre from Monday 2nd – Wednesday 4th March, tickets can be found at jacobhawley.co.uk.

Faliraki sees Jacob dissect the class divide with ruminations on love, relationships and mental health. The Stevenage soft-Lad ponders the disparity between his working-class family’s traditionalist views with the ideals of his newly found liberal elite life. Jacob’s highly anticipated follow up show to 2018’s poignant and politically charged show Howl promises politics for idiots, feminism for lads, love stories for louts, self-care for those who don’t.

‘The distinctly millennial rising star of the Edinburgh Fringe’ (New Statesman) is the presenter and creator of BBC Sounds’s Jacob Hawley: On Drugs which has been featured in the iTunes Top 50 Shows, highlighted in Cosmopolitan’s Top 55 Podcasts and earned him and ARIA (Audio & Radio Industry Awards) 2020 nomination for Best New Presenter, while a second series has been commissioned by BBC Sounds. Jacob is also the creator and star of BBC Radio 4’s Welcome to Britain, a solo show based on his critically-acclaimed debut stand-up hour Howl, and he can be regularly heard on BBC 5 Live’s Sarah Brett Show. His short films have been showcased on BBC Three, his work with UniLad has reached more than 3.5 million viewers, and BBC’s Top Ten Gag’s from Edinburgh have highlighted his jokes. Jacob has rapidly generated interest as one of the boldest new voices on the circuit with his astute observations and political passion.

With the comedy world at his feet, Jacob Hawley looks like making a serious impression on the Fringe with his sensitive and joke-busy hours. He’s already shaping up as a must-see staple in the years to come
★★★★ The List, Brian Donaldson

Intelligent and important, his self-aware set sees him explore themes of class and identity in the modern world expertly
★★★★ The Sunday Post

With his confidently delivered debut, Jacob Hawley stakes some claim to be a voice of a generation
Steve Bennett, Chortle