STEVIE MARTIN, CO-HOST OF NOBODY PANIC PODCAST AND ONE THIRD OF MASSIVE DAD, ANNOUNCES RETURN TO SOHO THEATRE WITH HOT CONTENT 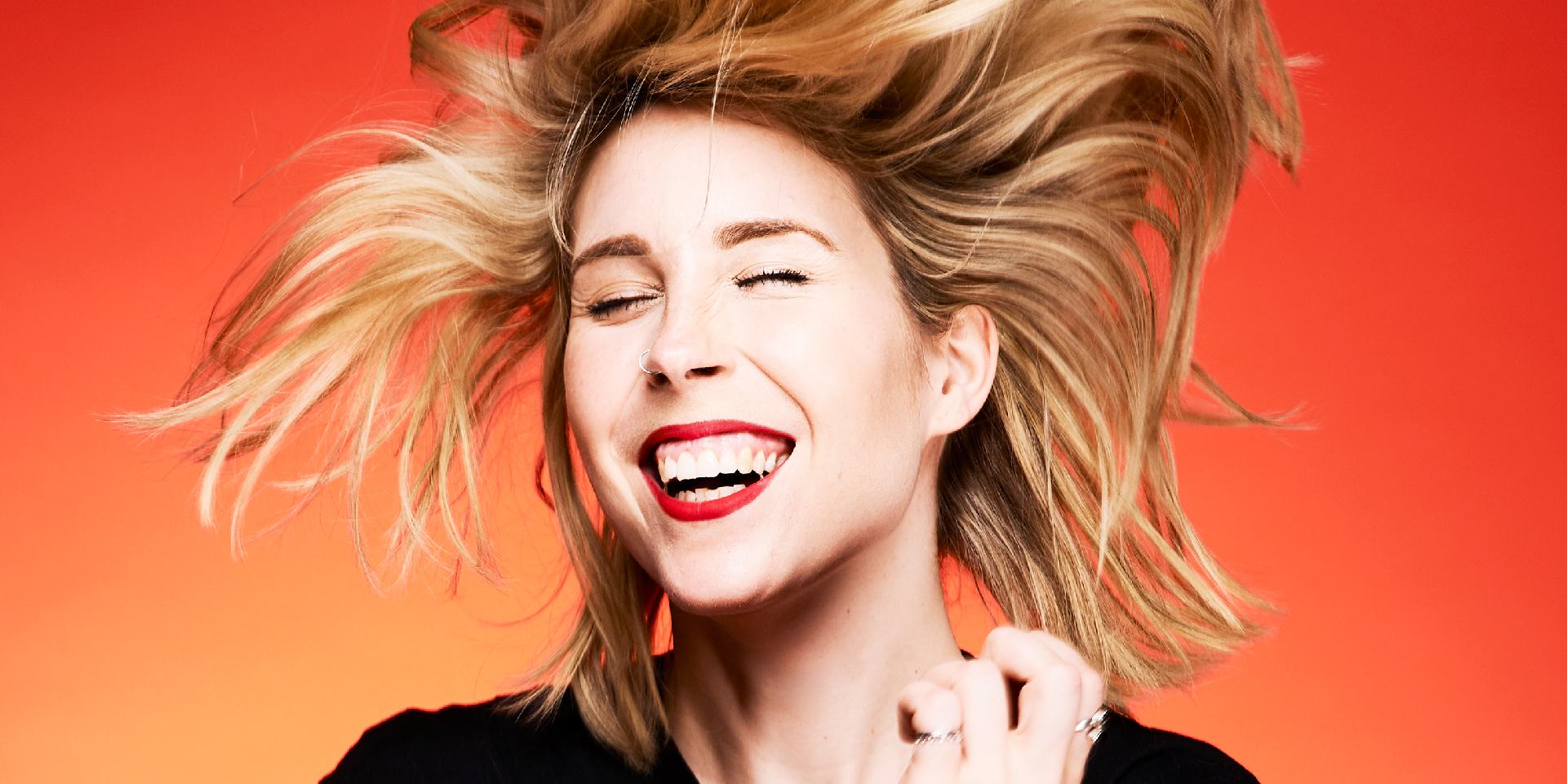 “In complete command of the audience…tremendous”
★★★★ Edinburgh Festivals Magazine

“This show is exceptional.”
★★★★ Fest Magazine

Following last year’s sold-out London run and her critically-acclaimed debut which established her as a must-see solo talent, Stevie Martin (“Hilarious,” The Guardian) announces her return to the Soho Theatre from Thursday 5th to Saturday 7th March at 9.00pm with her second hit-hot-hour, Hot Content, a show of absolute bangers (jokes) for anyone who likes their content hot and their bangers stone cold.

In this lovely bit of business involving sketches, characters and “funny AF ’tent” (TimeOut), Stevie draws on her experiences as a clickbait hungry online journalist, one-time campaigner and traction-obsessed social media user. From WhatsApp groups to self-help apps and insta stories to twitter threads, the world revolves around hot content and we’re all drowning in it. Thankfully, Stevie has an excellent relationship with her smartphone and by the time you leave the room, you will too.

Soon-to-be seen on Sky’s Breeders alongside Martin Freeman and Daisy Haggard, and as seen on Dave’s Comedians Giving Lectures, Channel 4’s Damned, Russell Howard’s Good News, ITV2’s Elevenish, Comedy Central’s Brotherhood and Sky Kids’ So Beano, Stevie also is the co-host of the hugely popular Nobody Panic podcast (formerly The Debrief Podcast) with Tessa Coates, where the pair aim to work out how to be a functioning adult without screaming all the time. “Witty, smart and oh-so-relatable” (Evening Standard), the podcast has an ever growing fan base of devoted listeners, and has seen guests including the likes of Dolly Alderton, Nish Kumar and Jessie Cave.

Also, as one third of much lauded sketch group Massive Dad, Stevie received national critical acclaim for live shows Massive Dad and Massive Dad 2.0: Step Up 2 Massive Dad, while Edinburgh 2018 also saw her debut her first hour, Stevie Martin: Vol.1, and appear in the hit shows Adam Riches is… Coach Coach 2 and Adam Riches is… The Lone Dueller. She is also an acclaimed writer, regularly contributing to the likes of The Guardian, ELLE, Grazia, Cosmopolitan, Refinery 29, Stylist, Vice, Evening Standard and You Magazine, and she has co-written, co-starred and co-produced a number of BBC Three Quickies.

“This fun, innovative hour showcases all of her skills and her audience interaction proves she’s …  expertly witty on the fly.”
★★★★ Edinburgh Festivals Magazine

“A human berocca, her energy knows no bounds. … a polished gem of a debut show, with much more to come.”
★★★★ Entertainment Focus

“Even the throwaway jokes are hilarious”
★★★★The Guardian