BREEDERS RENEWED FOR SECOND SEASON ON FX AND SKY 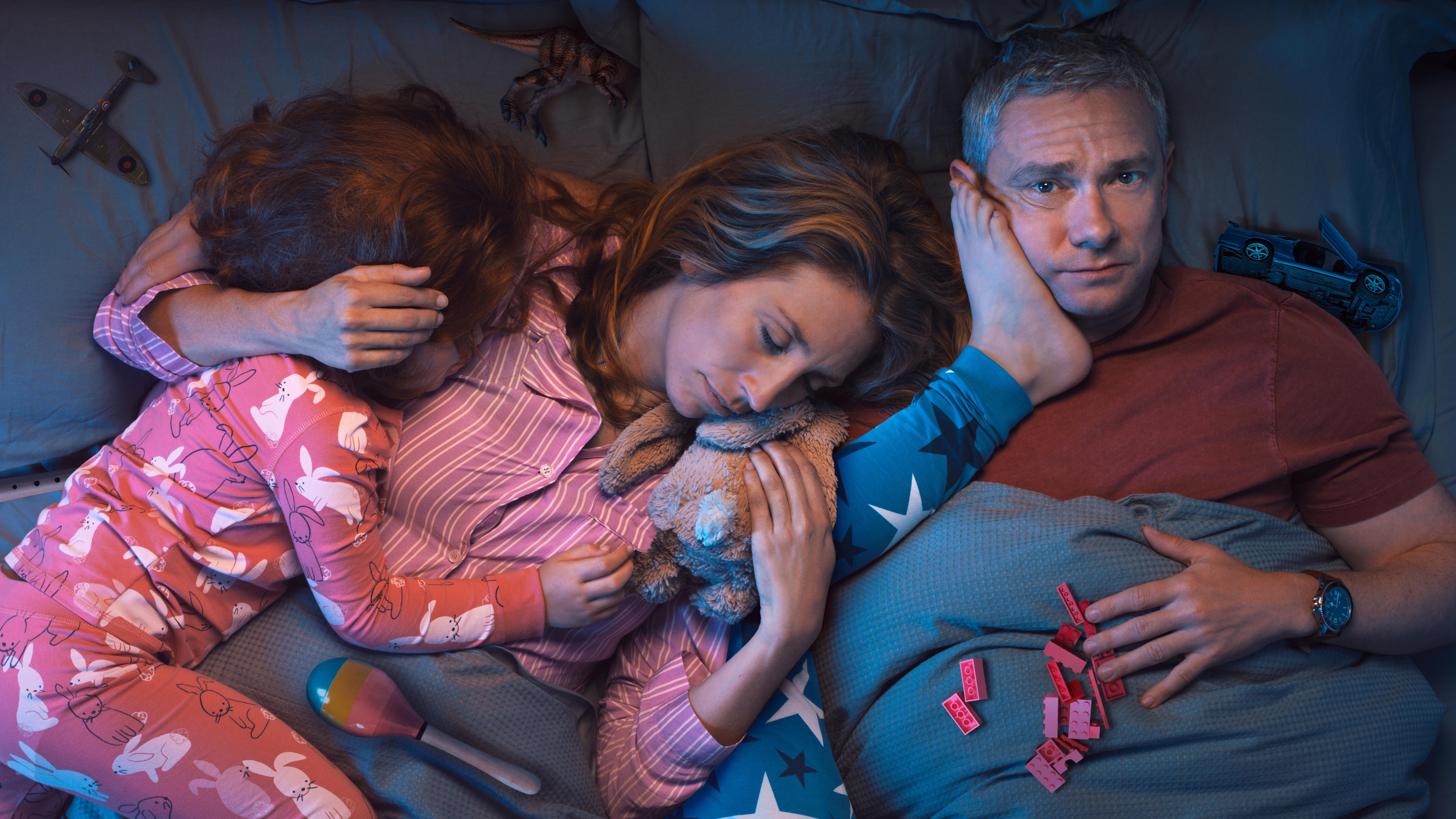 “beyond comedy and towards something rare…Writers Simon Blackwell, Chris Addison and Freeman himself have given us not only a couple we can honestly believe in but also a drama for modern times”

LOS ANGELES, May 15, 2020 – FX and Sky’s acclaimed comedy series Breeders has been renewed for a second season, it was announced today by Nick Grad, President, Original Programming, FX Entertainment. Breeders is produced by Avalon and FX Productions for FX Networks and Sky Originals.

“We are proud of everything the creative team and talent on Breeders achieved in the first season and look forward to seeing where they take it in season two,” said Grad. “Breeders has really resonated with viewers, who’ve come to appreciate its honest and humorous take on the challenges of modern parenting.”

“So pleased we get another go at Breeders,” said Freeman. “I reckon the next one will be even better. It’s such a pleasure working with this team… we’ll see you all soon. Well, not soon. But at some point, honest.”

Added Addison, “We’re absolutely thrilled that FX and Sky have decided to let us torture Paul and Ally a bit more with another season of parenting trauma. That’s entirely because we’ve got more of the story we’re excited to tell and definitely not just because it’s basically free therapy for us. I flatly deny that.”

“It was a thrill to be able to make the first season of Breeders – FX, Sky, our production team, crew and amazing cast made it a fantastic creative experience,” said Blackwell. “So to be able to explore even more parental struggles in Season 2 is the icing on a cake that we’ve checked carefully for any possible trace of peanuts.”

“With scripts of this calibre, hilarity and honesty, and a cast lead by the uniquely relatable Martin Freeman and Daisy Haggard, it’s no surprise Breeders struck such a huge chord with viewers. Hats off to Simon Blackwell, Chris Addison and the team – we can’t wait to give birth to a second series” said Jon Mountague, Director of Comedy, Sky Studios.

In Breeders, Martin Freeman stars as “Paul,” a caring father discovering he’s not quite the man he thought he was. His partner in this impossibly steep parental climb is “Ally” (Daisy Haggard), who runs a recording studio, makes Paul laugh and has the ability to read a story to their children while she’s technically asleep.

In the first season of this honest and uncompromising comedy, Paul and Ally are juggling fulltime careers, aging parents, a mortgage, upheavals in their relationship and the unenviable curveballs of parenting their young children, “Luke” (George Wakeman) and “Ava” (Jayda Eyles). When Ally’s estranged father “Michael” (Michael McKean) appears on their doorstep, the family essentially takes on a third child but this one comes with baggage and opinions. Paul’s own parents, “Jackie” (Joanna Bacon) and “Jim” (Alun Armstrong), are on hand to help out, but their generation does parenting a little differently….

What The US Press Said

“This dark comedy series about the challenges of child rearing couldn’t have come at a better time.”

What The UK Press Said

“last week’s opening double-bill was full of wonderful lines and hilarious situations. In short, it was everything you want from such a show” ★★★★

FX is the flagship general entertainment basic cable channel of FX Networks. Launched in June of 1994, FX is carried in 85 million homes. The diverse schedule features a growing roster of critically-acclaimed and award-winning hit drama series including Snowfall, Pose, Mayans M.C., Taboo and the upcoming Y: The Last Man; the critically-acclaimed limited series American Horror Story, Fargo, American Crime Story, FEUD, Fosse/Verdon and the upcoming Shōgun; acclaimed hit comedy series including Atlanta, Better Things, What We Do in the Shadows and Breeders; the half-hour series Mr Inbetween; a slate of docuseries and documentary features, including The Weekly with The New York Times, The Most Dangerous Animal of All, and the upcoming AKA Jane Roe; and the FX Original Movie A Christmas Carol. FX is the former home of the critically-acclaimed and award-winning hit drama series The Shield, Nip/Tuck, Rescue Me, Damages, Sons of Anarchy, Justified and The Americans. The network’s library of acquired box-office hit movies is unmatched by any ad-supported television network.