THE AGENCY TEAMS WITH AVALON 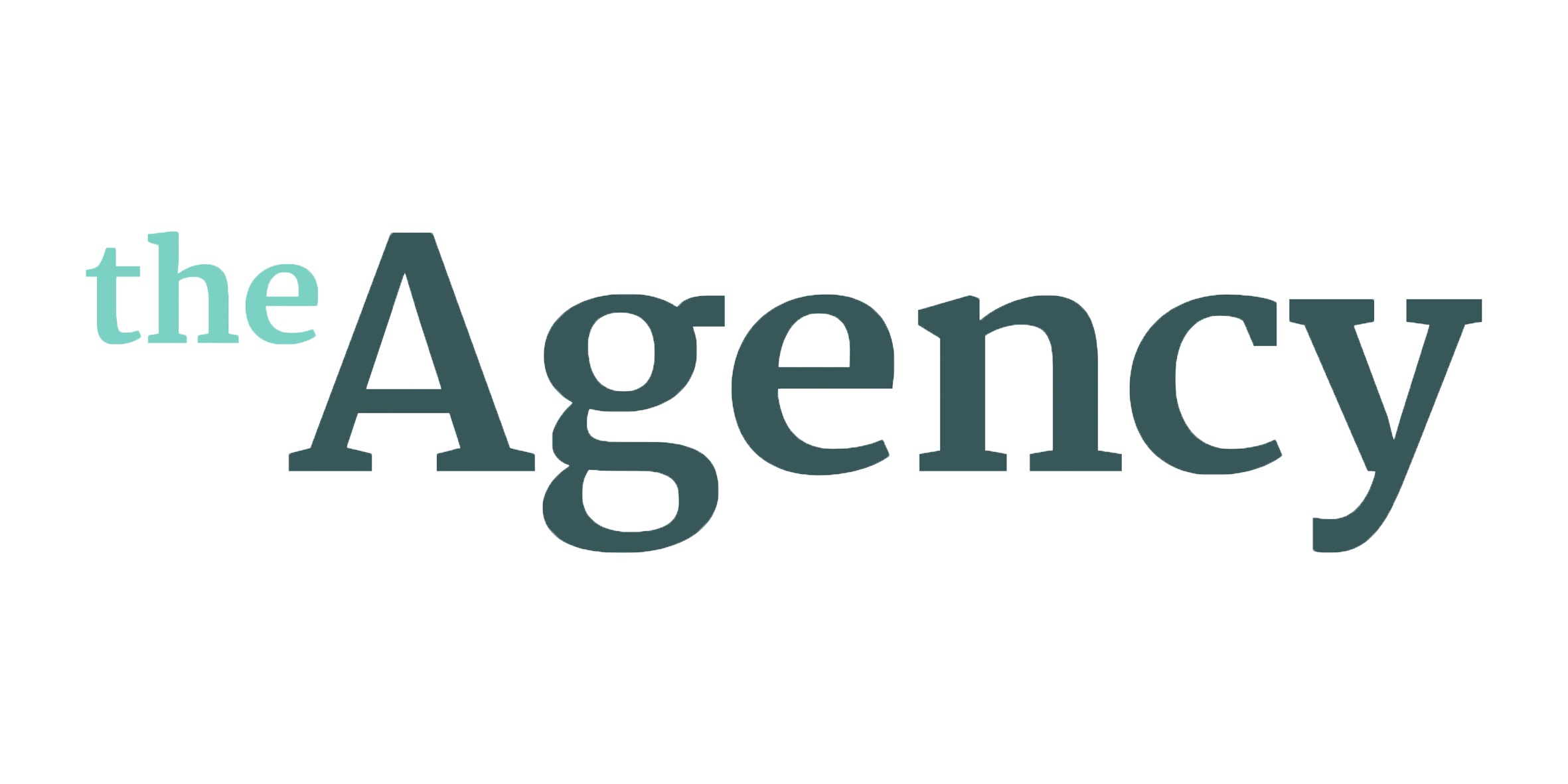 It was announced today (Tuesday 20th October) that leading British agency, The Agency, has joined with management and production company, Avalon, together forming a distinctive talent representation business including writers, actors, directors and comedians.  With offices in New York, Los Angeles and London, the company offers global reach alongside local market expertise.   Avalon has acquired a majority stake in the business.

The Agency will continue to operate under the leadership and management of its partners.  The company represents writers, directors, creatives and IP across film, TV and theatre, as well as writers and illustrators of children’s literature.  Clients have created countless hit TV series as well as many of the West End’s critical and commercial success stories, including Happy Valley (Sally Wainwright), Doctor Foster (Mike Bartlett), Mamma Mia (Catherine Johnson) and Matilda (Matthew Warchus).

Stephen Durbridge, The Agency co-founder, said: “Avalon and The Agency have collaborated for many years. This closer association will allow our company to continue to expand, particularly in the international marketplace.  Over 25 years, we have built a highly talented and experienced team and been fortunate to represent the very best writers, directors and creatives in the market.  We are excited about the prospects that this partnership will bring.”

Laura Kennedy, CEO of Avalon, added: “We are thrilled to be partnering with Stephen, and the whole team at The Agency. They have built an impressive business, with expert deal-making, an outstanding roster and exceptional support for their clients, and we are looking forward to the opportunities ahead.”

The Agency was advised by Tom Manwaring of Helion Partners and Martin Wright of Charles Russell Speechlys LLP Solicitors.  Avalon was advised by Lindsey Armstrong and David Strong of Marriott Harrison LLP.

The company is equally proud to represent emerging talent now making a name for themselves across the industry – Lydia Adetunji (Noughts & Crosses), Alan Harris (The Left Behind), Harry McQueen (Supernova), Inua Ellams (Barber Shop Chronicles) – to name but a few.

Children’s Books at The Agency spans the range from YA novels such as Noughts and Crosses (Malorie Blackman) to picture book classics Giraffes Can’t Dance (Guy Parker Rees and the work of Raymond Briggs); and pre-school hits, What The Ladybird Heard (Lydia Monks) and Bing Bunny (Ted Dewan).