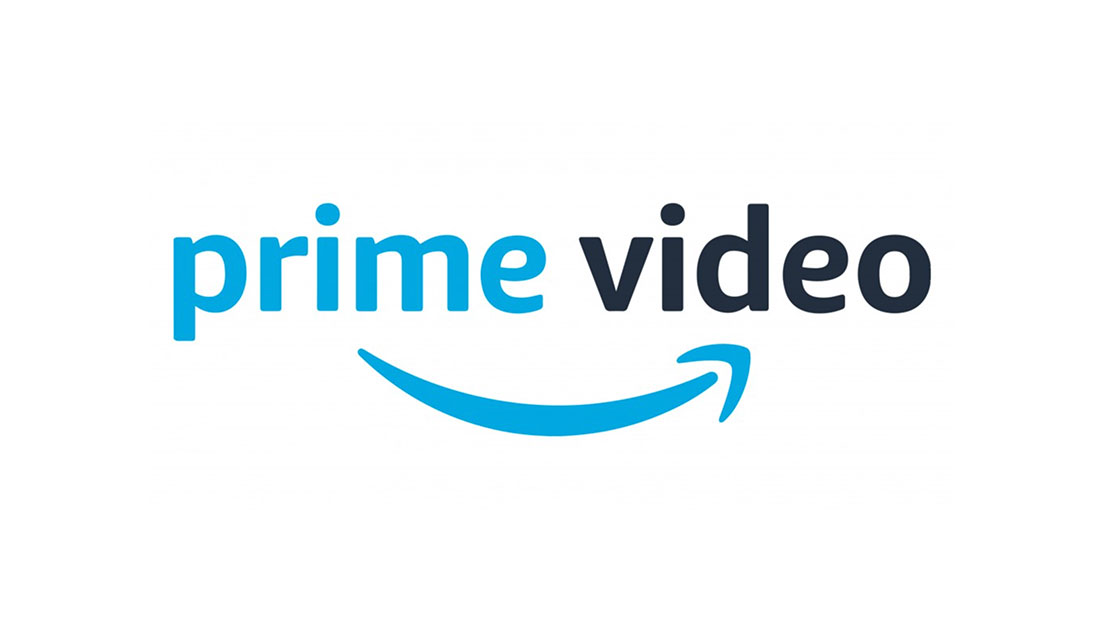 (LONDON – 25 JULY 2019) Amazon Prime Video and Avalon today announce six stand-up specials from some of the country’s most loved comedians.

Including new material, the six specials will be recorded throughout 2019 and will be released on Prime Video starting August 2019 with specials from Chris Ramsey, Ed Gamble, Flo & Joan and Paul Chowdhry launching Monday, August 19, with the remaining specials to follow later in the year.

Trailers for the four upcoming specials can be found here:

Prime Video is a premium subscription streaming service that offers customers a vast collection of TV shows and movies—all with the ease of finding what they love to watch in one place.

In addition to access to movies and TV shows included with Prime, the Prime membership includes unlimited fast free delivery options across all categories available on Amazon, more than two million songs and thousands of playlists and stations with Prime Music, secure photo storage with Prime Photos, unlimited access to a rotating selection of thousands of books and magazines with Prime Reading, unlimited access to a digital audiobook catalogue with Audible Channels for Prime, a rotating selection of free digital games and in-game loot with Twitch Prime, early access to select Lightning Deals, and more. To sign-up for Prime or to find out more visit: amazon.co.uk/prime.

Avalon is a multi-award winning talent management, television production and live promotion group with offices in London, New York and Los Angeles. Avalon and ARG, the talent management arm, has discovered and represents many artists that are household names, both in the UK, the USA, and around the world.