EXTRA SHOW AT THE EVENTIM APOLLO, HAMMERSMITH ANNOUNCED FOR CHRIS RAMSEY’S BIGGEST EVER STAND-UP TOUR IN 2020 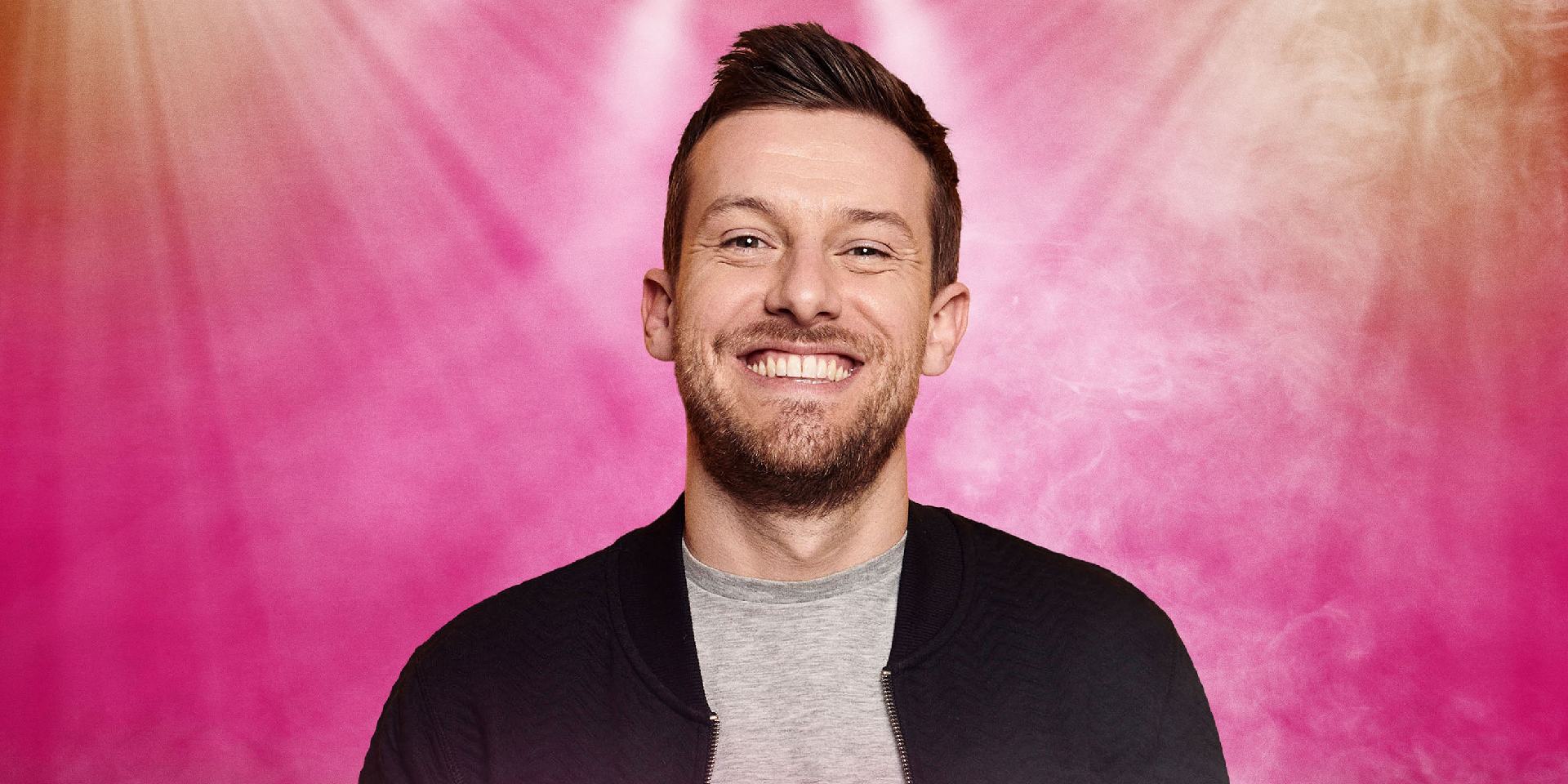 TICKETS ON SALE FRIDAY 20TH DECEMBER AT 10AM

“Ramsey has the potential to be a mainstream hit, a cult favourite or almost anything in between”
Stephen Armstrong, The Sunday Times

“Frighteningly talented… tearing up every stage he lands on”
James Mullinger, GQ

To meet overwhelming demand for tickets and hot on the Cuban heels of a sensational Strictly Come Dancing semi-final, critically-acclaimed stand-up comedian and TV host Chris Ramsey has added an extra London date at The Eventim Apollo, Hammersmith on 10th December 2020.

With over 80 dates, including two nights at London’s iconic Hackney Empire and a homecoming performance at Newcastle’s Utilita Arena (having filled the venue twice previously), expect even more of Chris’ high energy, life affirming, trademark stand-up from his biggest ever nationwide tour. A full list of Chris’ tour dates can be found here

Away from the live stage and Strictly dance floor, Chris has released a brand new stand-up special, Approval Needed, on Amazon Prime Video, appeared on TV hosting The Chris Ramsey Show, and Stand Up Central (Comedy Central) I’m a Celebrity: Extra Camp (ITV2) and Virtually Famous (E4), as well as performing on the Royal Variety Performance (ITV), Live at the Apollo (BBC1) and as a regular on Celebrity Juice (ITV2) and more recently on Celebrity Gogglebox (Channel 4). He also starred as Jack in two series of critically-acclaimed sitcom Hebburn (BBC2), co-starring Vic Reeves and alongside his wife Rosie on Married to a Celebrity and Parenting for Idiots (Channel 4). Chris and Rosie launched a brand new podcast series – Shagged. Married. Annoyed which has now been downloaded 13.5 million times. Chris has almost 500,000 followers on Twitter.

Tickets for Chris Ramsey 20/20 at London’s Eventim Apollo, Hammersmith are available through www.chrisramseycomedy.com tomorrow, Friday 20th December at 10am.