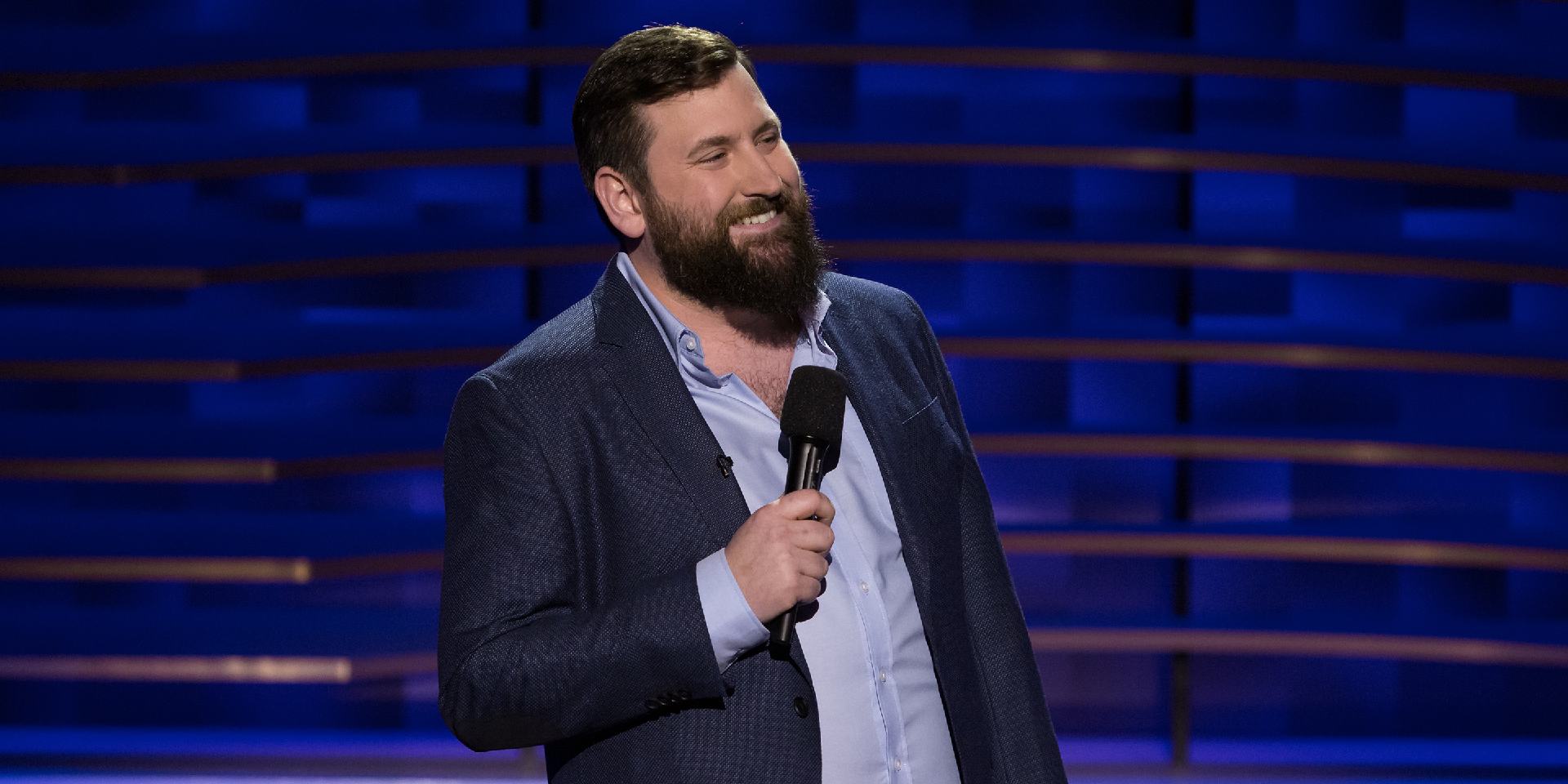 The List’s Comedy picks of the 2019 Edinburgh Festival Fringe

Nominated for ‘Breakthrough Act’ at the 2019 Chortle Awards

‘with material that is tight, funny, and irreverent, he’s the comic that other comics want to be’ ★★★★★ Three Weeks

Following his US Late-night debut on Conan, critically acclaimed comedian Garrett Millerick has announced that he is set to embark on his debut UK tour with his hit Edinburgh show Smile across 13 dates in 2020, including a week-long run at London’s Soho Theatre from 20th to 25th January.

More information and tickets for the tour are available at garrettmillerick.com.

Tackling our obsession with being unhappy, the world’s angriest optimist aims to put a smile back on our faces. Following on from Sunflower, the word-of mouth hit of the 2018 Edinburgh Festival Fringe, Smile went on to surpass its predecessor critically, selling out its run and adding extra shows. Smile was included in The List’s Comedy Picks of the 2019 Fringe and The Telegraph’s Best Comedy shows at the Edinburgh Fringe 2019. Edinburgh Comedy Award panel chair Dominic Maxwell called it one of his favourite shows of the Fringe, while the British Comedy Guide officially recognised the show as one of the top 10 best reviewed stand up shows of the festival.

Garrett’s breakout live show Sunflower was also one of the best reviewed and most talked about shows of 2018, both at the Edinburgh Fringe Festival and subsequently at London’s Soho Theatre. The show saw packed houses for both runs and added additional shows to cope with demand. An album of the show is set to be released on 21st January 2020 and is now available to preorder via leading US comedy record label 800 Pound Gorilla Records.

As a writer, Millerick’s sitcom Do Gooders recorded a pilot for Audible produced by Hat Trick Productions which starred Jack Dee and Meera Syal. It is currently being developed for television.

‘Stand-up with a purpose and relevance that packs a punch’ ★★★★ Steve Bennett, Chortle

‘he’s back to delivering the kind of quality, sharply opinionated stand-up that he’s made his Fringe name with…a unique joy’ ★★★★ Brian Donaldson, The List

“A skilled storyteller…wickedly funny” The Scotsman

For more information, images, press tickets, or if you have interview requests, please contact: Lily Marriott at lmarriott@avalonuk.com / 020 7598 8000