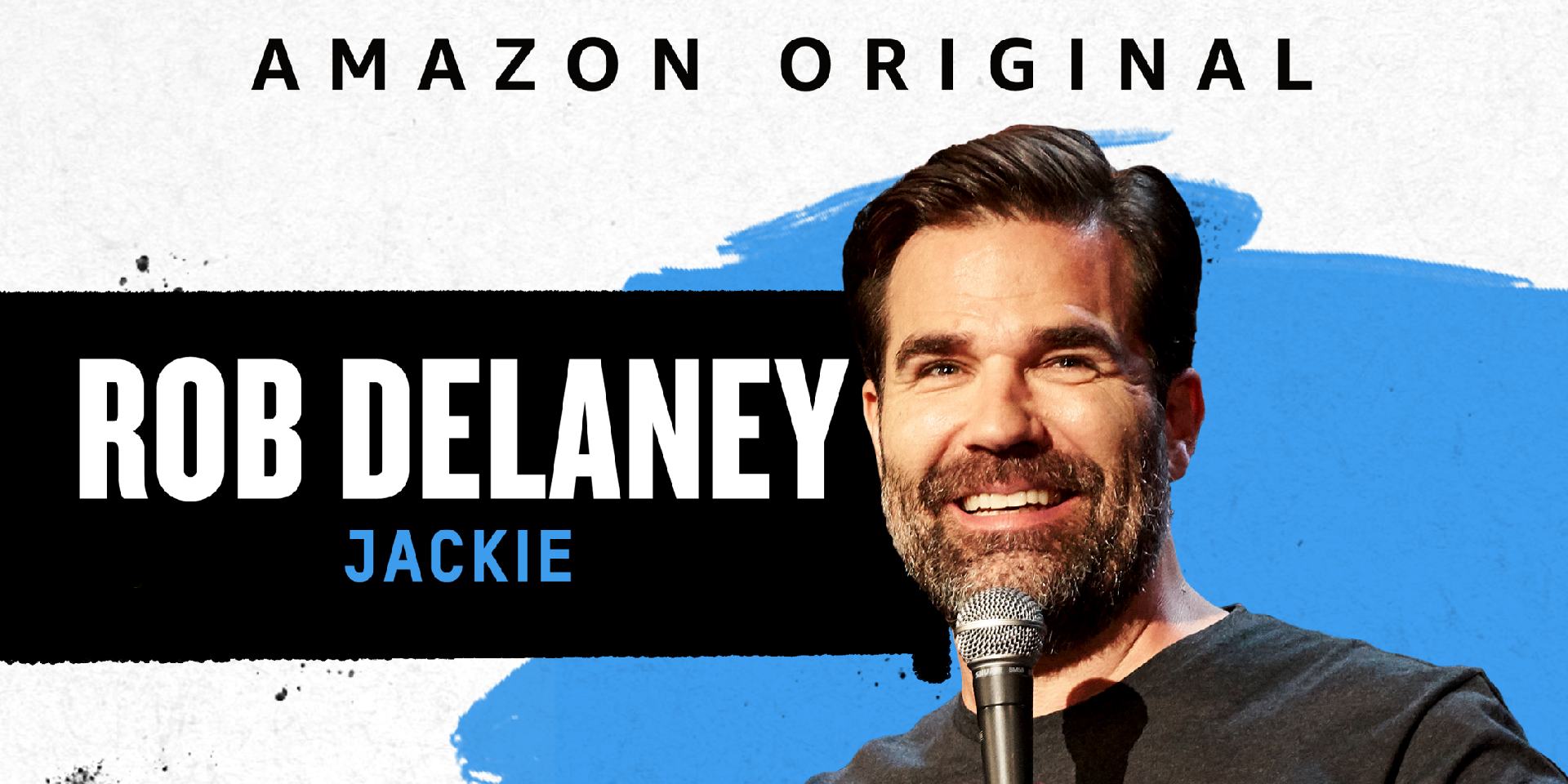 This brand-new special recorded at the Hackney Empire in London will unpack the horror and the joys of his life in the UK’s capital city: from swimming in tea, unearthing scammers, being a father and a husband, the monarchy, the rise of the sexbots… and the disappearance of his friend Jackie.  Emmy Award-nominated and BAFTA Award winning, Rob is most widely known for the critically acclaimed Channel 4 (UK) Amazon Prime Video (USA) comedy Catastrophe, which broadcasts in 132 countries around the world.  An acclaimed movie actor, Rob was a breakout star and fan-favourite as ‘Peter’ in Deadpool 2; is set to appear with Charlize Theron, Nicole Kidman, and Margot Robbie in the highly anticipated Bombshell, telling the story of disgraced Fox News C.E.O. Roger Ailes, released in the UK this January; is cast in Warner Bros’ upcoming live-action animation hybrid, Tom and Jerry, set for release in late 2020; and will appear alongside Sigourney Weaver and Kevin Kline in The Good House.

As a critically acclaimed live stand-up comedian, Rob’s previous sell-out stand-up tour saw him perform two shows at London’s prestigious Royal Festival Hall, while his UK stand-up debut in London saw the entire Soho Theatre run sell out in seven minutes via a single Tweet, making him the fastest selling US performer in the venue’s history.  His novel and bestselling memoir, Rob Delaney: Mother Wife Sister Human Warrior Falcon Yardstick Turban Cabbage was released by Spiegel & Grau in the US, and by Little Brown in the UK.  Rob has been named one of Variety’s Top 10 Comics to Watch and listed as one of The Funniest People on Twitter on such sites as the Rolling Stone, Huffington Post, Vice Magazine, Paste Magazine, Comedy Central, and Funny or Die.  TV appearances include: Have I Got News For You, Ellen, The Late, Late Show with James Corden, The Graham Norton Show, Key & Peele, Conan, Jimmy Kimmel Live!, and Would I Lie to You?

“Delaney’s delivery is fast but brilliantly structured, profane but deeply moral, with none of the lazy misogyny or stereotyping too many comics use as a crutch… could hardly speak afterwards, I was so winded from laughing.”
Hadley Freeman, The Guardian

“So the regular guy isn’t so regular after all – but now he’s on the other side, unembarrassable and skilful enough to turn his eye-popping biography into truly fantastic stand-up, as Richard Pryor did all those years ago.”
Paul Fleckney, The Independent

“this is a show that strips the language of comedy right back to its raw, visceral basics. Yet at the same time it is one of the funniest, most sophisticated, jaw-snapping funny hours of humour you will see this year”
Bruce Dessau, The Evening Standard

“That he doesn’t do niceties certainly makes it grossly funny, not to mention his comically brutal descriptions. Even the most mundane sentence is given a little twist…long may the chaos, mess and filth of his life continue.  Focussed through his candour and his flippancy, it makes for brutally funny stand-up.”
Steve Bennett, Chortle