ANDY ZALTZMAN MAKES HIS RETURN TO THE SOHO THEATRE WITH THE FOURTH EDITION OF HIS ANNUAL SATIRICAL ROUND-UP: 2019 – THE CERTIFIABLE HISTORY 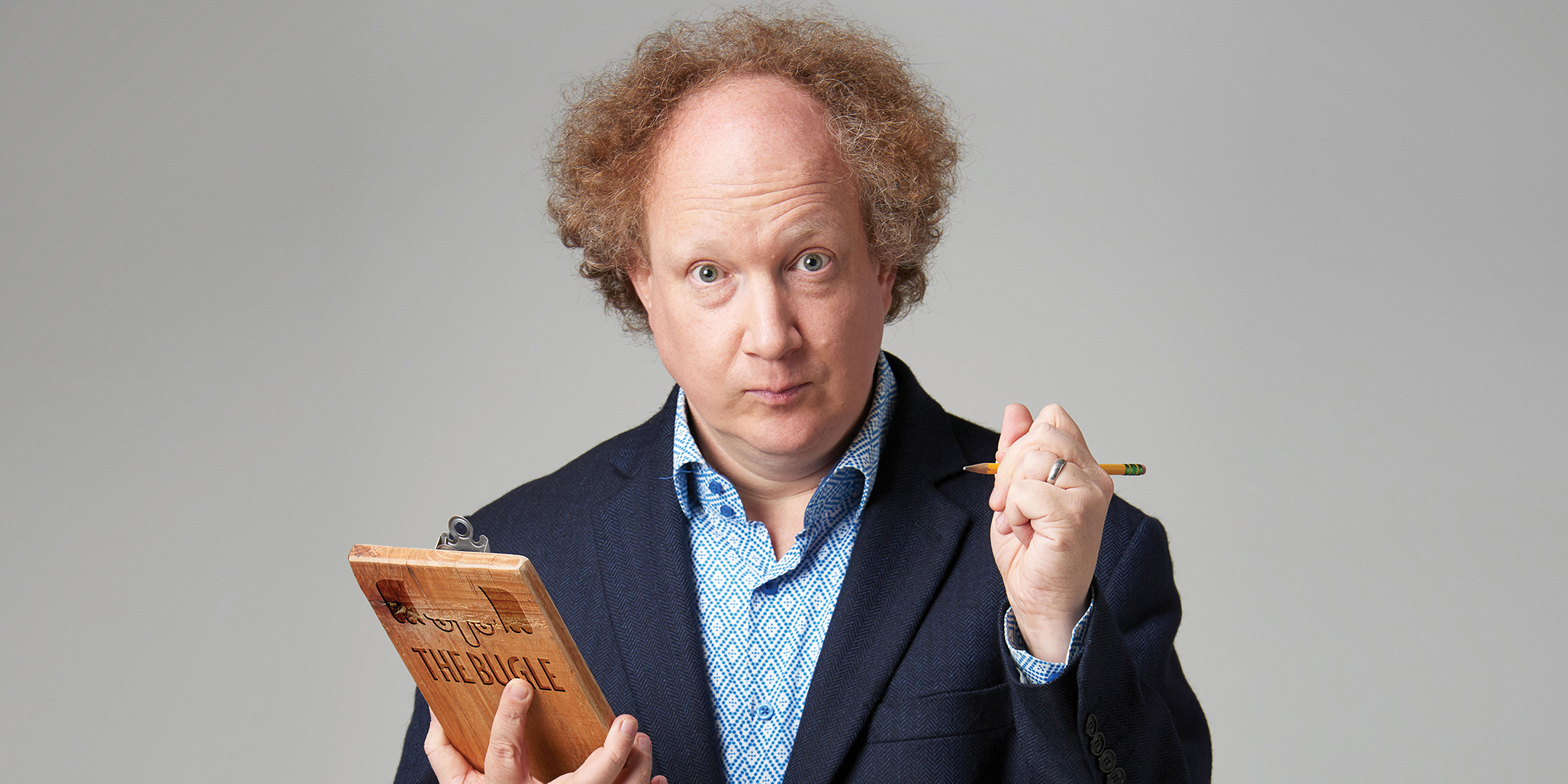 “Political satire at its most enjoyable” ★★★★ Dominic Maxwell, The Times

Master satirist Andy Zaltzman boils down another classic 12 months of national and global political mayhem into the fourth edition of his annual stand-up review of the year.  2019 – The Certifiable History will run at the Soho Theatre from 16th December – 4th January, at 7.30pm.

As one of more than 7 billion people to have lived through the entirety of 2019, Zaltzman is uniquely qualified to reflect on, amongst other issues, the ongoing nation-sundering Brexit squabblings in Britain, humanity’s breakneck progress and equally breakneck regress, and how the world’s inhabitants are (a) dealing with, and (b) skilfully ignoring, the various challenges looming over them, as a frankly baffling decade splutters squabblily to its long-overdue end.

The first stand-up comedian to double up as cricket statistician for Test Match Special, 2019 saw Zaltzman crunch numbers on BBC’s radio coverage of England’s victorious Cricket World Cup campaign, as well as co-hosting the second series of ABC’s Urnbelievable Ashes podcast with Felicity Ward.  He also guest hosted The News Quiz (BBC Radio 4) as part of a special line up to mark the 100th series of the show.

Andy has collaborated with John Oliver since 2001, and together they presented the long-running global hit podcast The Bugle from its inception in 2007 until 2015. The podcast was relaunched in September 2016, with Andy now joined by a revolving group of regular international co-hosts including The Mash Report’s Nish Kumar (UK), The Problem With Apu star Hari Kondabolu (USA), Alice Fraser (Aus) and Anuvab Pal (India). Over the past twelve years The Bugle has become one of iTunes’ most enduringly popular and critically acclaimed comedy podcasts. Its huge global fan base has led to sell-out Bugle Live recordings in the UK, Australia and Ireland, and its large US audience led to a 12-date American tour in Spring 2019. In the Autumn, the Bugle combined forces with fellow smash-hit podcast The Guilty Feminist to create the one-off special The Guilty Bugle.

Andy has performed in all of the world’s leading hemispheres.  He has toured his audience-generated bespoke political stand-up show Satirist For Hire around the UK, Australasia, and North America, and has been a regular at the Edinburgh Fringe for almost 20 years, building his reputation as one of the most inventive political comedians in the world. Andy is a mainstay at the Soho Theatre, with his annual Certifiable History becoming a fixture in the satirical calendar.

For more information, images, press tickets, or if you have interview requests, please contact: