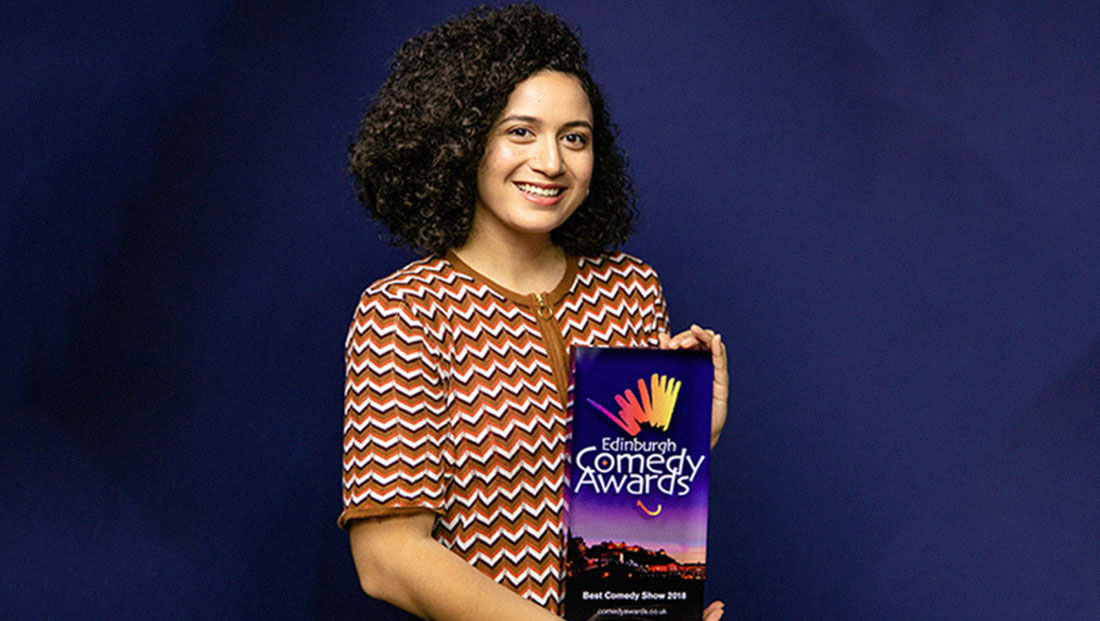 London – 14th October 2019 – Starstruck, a brand new six-part comedy written, created by and starring 2018 Edinburgh Comedy Award winner Rose Matafeo and produced by Avalon Television, has been picked up by ABC and TVNZ following its commission by BBC Three and HBO Max in the USA.

The 6 x 30 series will follow twenty-something Jessie (Rose Matafeo), a millennial in London juggling two dead-end jobs and navigating the awkward morning-after-the-night-before when she discovers the complications of accidentally sleeping with a film star.

Isobel Hughes, Director of Distribution, Avalon, said: “We are delighted ABC will be the home of Starstruck in Australia and TVNZ in New Zealand. It is brilliant to know audiences across the globe will be engaging with Starstruck and Rose Matafeo’s refreshing millennial voice.”

Rick Kalowski, Head of Comedy, ABC, said: “ABC is thrilled to be the Australian home of Rose Matafeo’s delightful Starstruck .  Already huge fans of her stand-up, and having worked with Rose on other ABC series, we loved her script, and her pilot even more.  We’re incredibly excited to help bring Rose’s truly special talent to audiences around the world”.

Andrew Shaw, Deputy Director of Content, TVNZ: “Rose Matafeo is one of New Zealand’s favourite comedians. She’s brilliantly funny, incredibly witty and we can’t wait to have her back on TVNZ with this exciting new show. We love seeing homegrown talent on the world stage and we think our viewers are going to enjoy this programme as much as we do.”