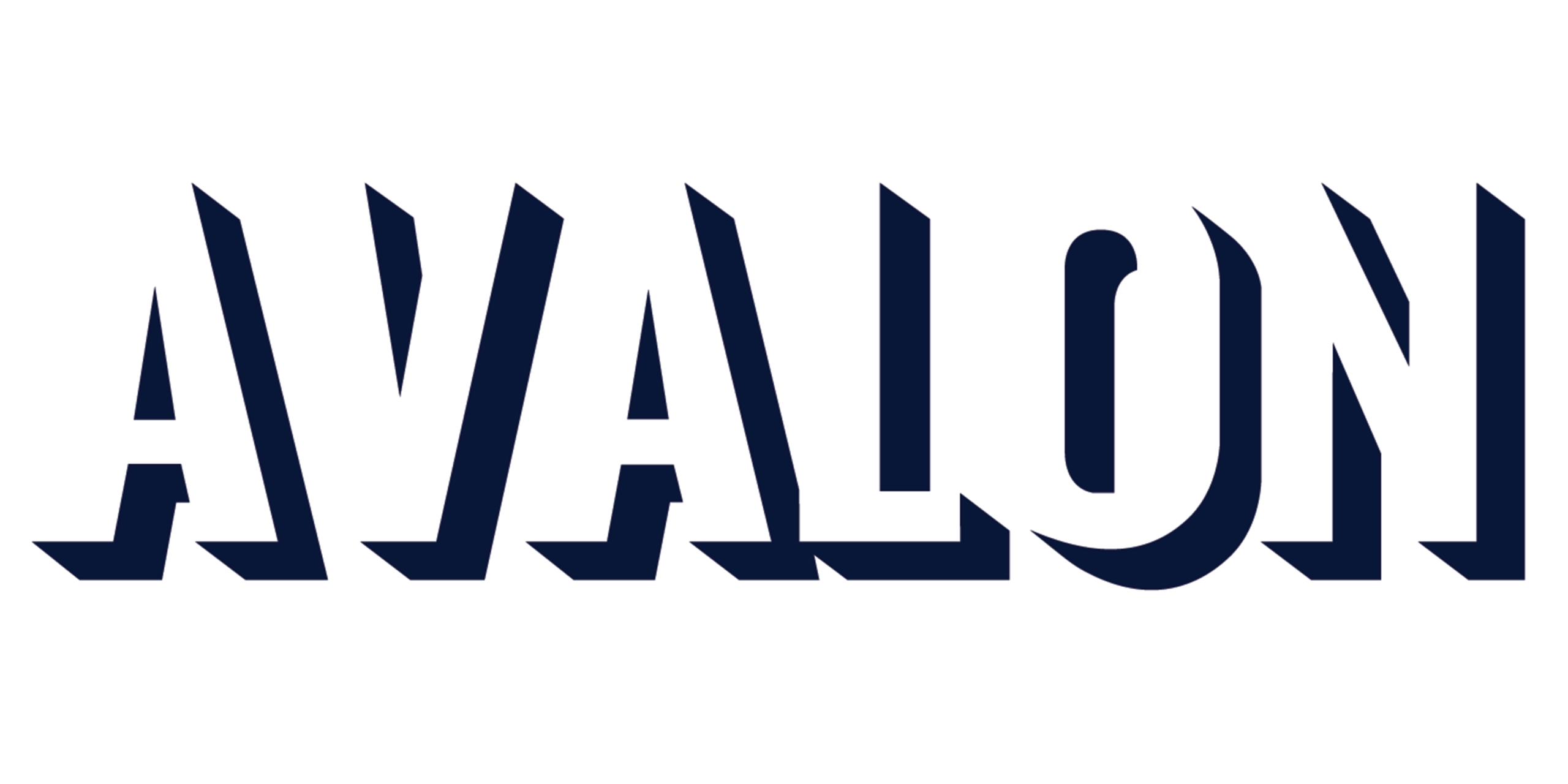 LOS ANGELES/LONDON – October 2nd 2019 – It was announced today that Laura Kennedy will join the Avalon Group as the company’s chief executive officer, and a member of the Board of Directors.  Avalon’s founders Jon Thoday and Richard Allen-Turner will become Co-Executive Chairmen of the company.

Most recently holding the position of COO at Lionsgate Television Group, Kennedy headed operations, strategy and planning of the television division and directed all TV-related mergers and acquisitions.  During her twelve-year tenure at Lionsgate, Kennedy helped scale the television operations to over $800M in annual turnover and led many transactions including the company’s acquisitions of Debmar-Mercury, Pilgrim and 3 Arts.  Kennedy will re-join Avalon where she started her career as a talent manager.  The Avalon Group comprises artist representation, live promotions, television production and distribution, with offices in Los Angeles, New York and London.

Jon Thoday, Co-Executive Chairman of the Avalon Group, said: “Laura’s record at Lionsgate speaks for itself, she is an exceptionally talented executive and we are delighted she has chosen to return to Avalon.  It’s very rare to have the opportunity to bring someone in who understands the company’s DNA and we are all looking forward to the future in this exciting environment for creative talent.”

Laura Kennedy, CEO of the Avalon Group, added: “I am thrilled to be joining the team at Avalon. They have built a phenomenal business, with an impressive talent roster and a high-quality production slate.  I am honoured to be granted the opportunity to work with them, and am excited to lead the next phase of the company’s growth.”

Kennedy joins Avalon today and will be based at the company’s Los Angeles headquarters.

ABOUT THE AVALON GROUP