BUILDING ON THE SUCCESS OF A SELL OUT DEBUT RUN AT THE EDINBURGH FESTIVAL FRINGE, SOPHIE DUKER PRESENTS HIT SHOW VENUS AT SOHO THEATRE 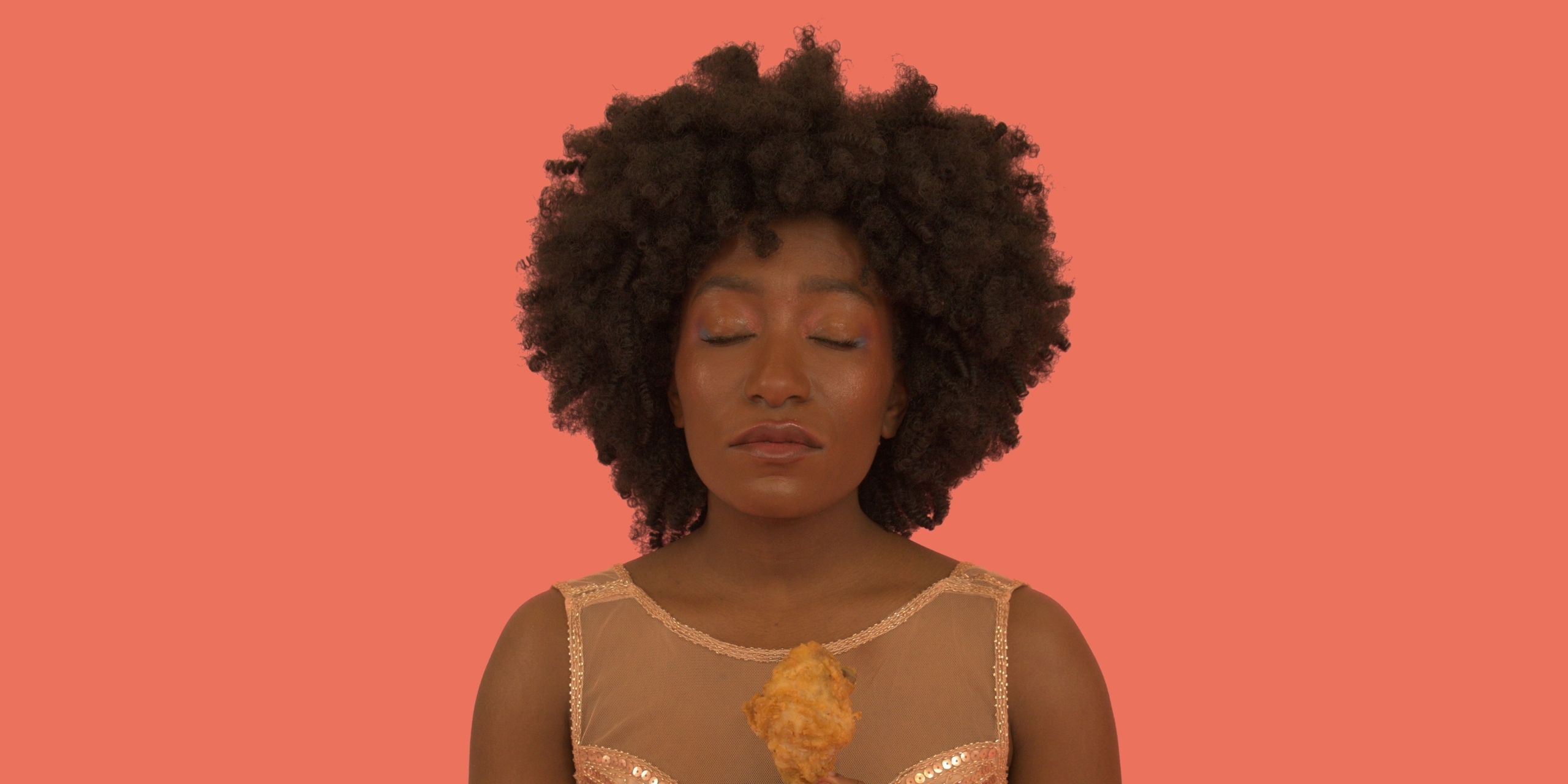 Laugh-out loud funny ★★★★ The Telegraph
A sparky proposition The Independent

It was announced today, whilst performing a sell-out, critically-acclaimed debut run at the Edinburgh Festival Fringe, Best Newcomer Nominee 2019 Sophie Duker will present the hit show Venus at Soho Theatre from Tuesday 29th October – Saturday 2nd November at 20:45, tickets can be found at sohotheatre.com.

She rips through sex and race with relish  ★★★★ The Sunday Times, Stephen Armstrong

An excellent debut from a skilful and exciting young comedian  ★★★★ The Skinny, Yasmin Hackett

this show has everything you could ask for  ★★★★ Funny Women, Mariana Feijó

Venus will be a hilarious, exhilarating hour of intelligent and – dare I say it – woke humour for the 21st century!  ★★★★★ To Do List

Sophie Duker brings a hilarious and heartfelt celebration of the self to the Fringe  ★★★★★ Voice Magazine, Oluwatayo Adewole