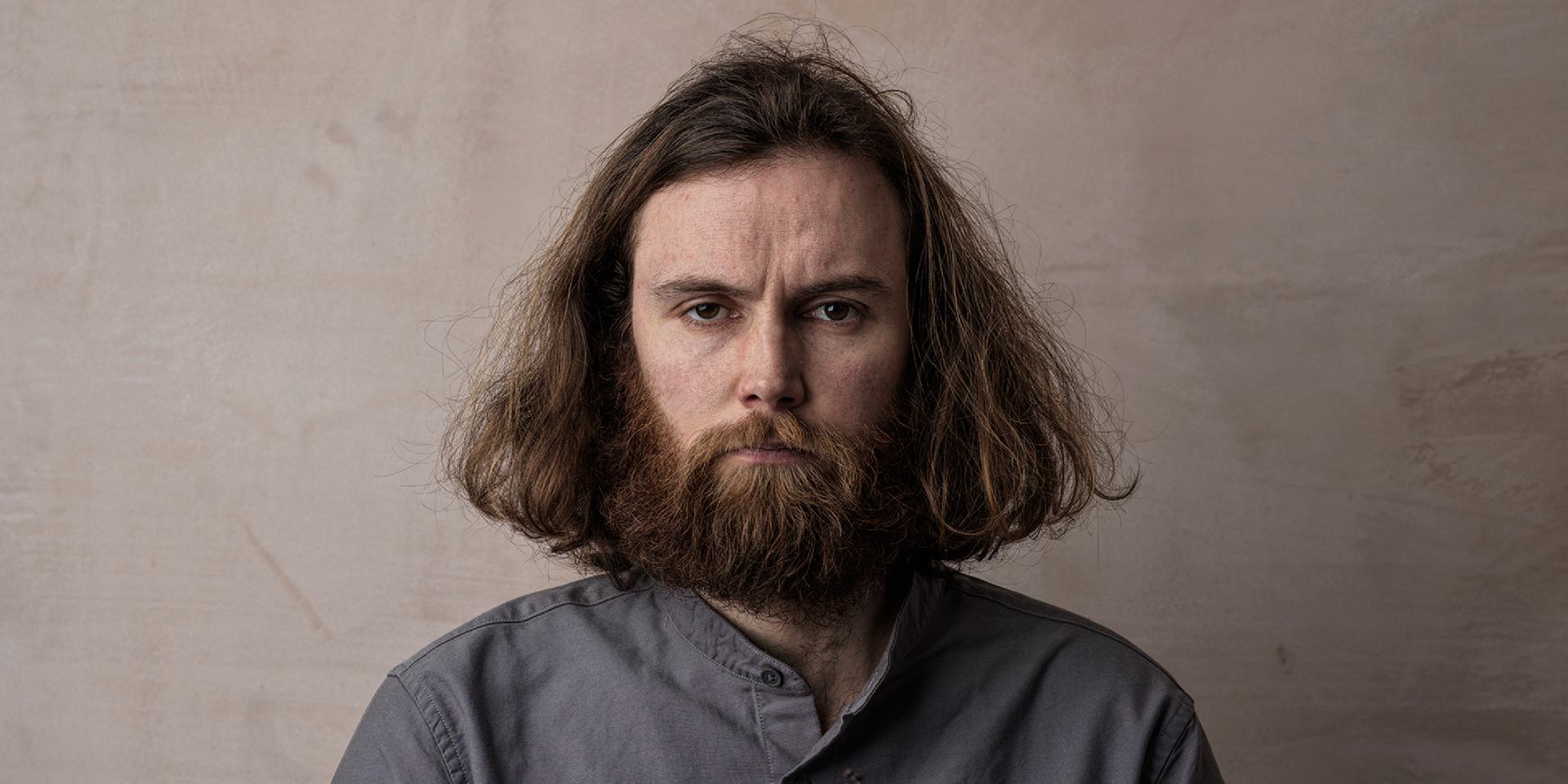 “From eye-wateringly funny one-liners, to meandering musings on what it means to live in the moment, ‘The Time Show’ is beautifully uplifting” ★★★★★ Three Weeks

“eccentric, off-beat and absurd humour…The Time Show leaves you feeling a little bit mind-bended, but all the better for it” ★★★★★ Edinburgh Festivals Magazine

“Funny, moving and relentlessly uplifting, this may well be the most magical hour you’ll ever spend” The Herald

It was announced today, that whilst performing a sell-out and critically-acclaimed run at the Edinburgh Festival Fringe including a final extra show at the Assembly Roxy on 25th August, award-winning comedian and poet Rob Auton is set to embark on his biggest tour to date. From 1st February to the 29th April 2020, Rob will play his new comedy/theatre/spoken word show about time, The Time Show, over 29 dates nationwide.

Rob has published three collections of writing and drawing, Take Hair, Petrol Honey and In Heaven The Onions Make You Laugh, with Burning Eye Books and released a spoken word album At Home With Rob on Scroobius Pip’s record label Speech Development Records. In 2013, Rob won the Dave Funniest Joke of The Fringe award with a gag about Chinese Wispas. On the day the news broke, he spoke to Vanessa Feltz on BBC Radio 2; the conversation resulted in her saying, “that’s just sad” a quote that will stick with him forever.