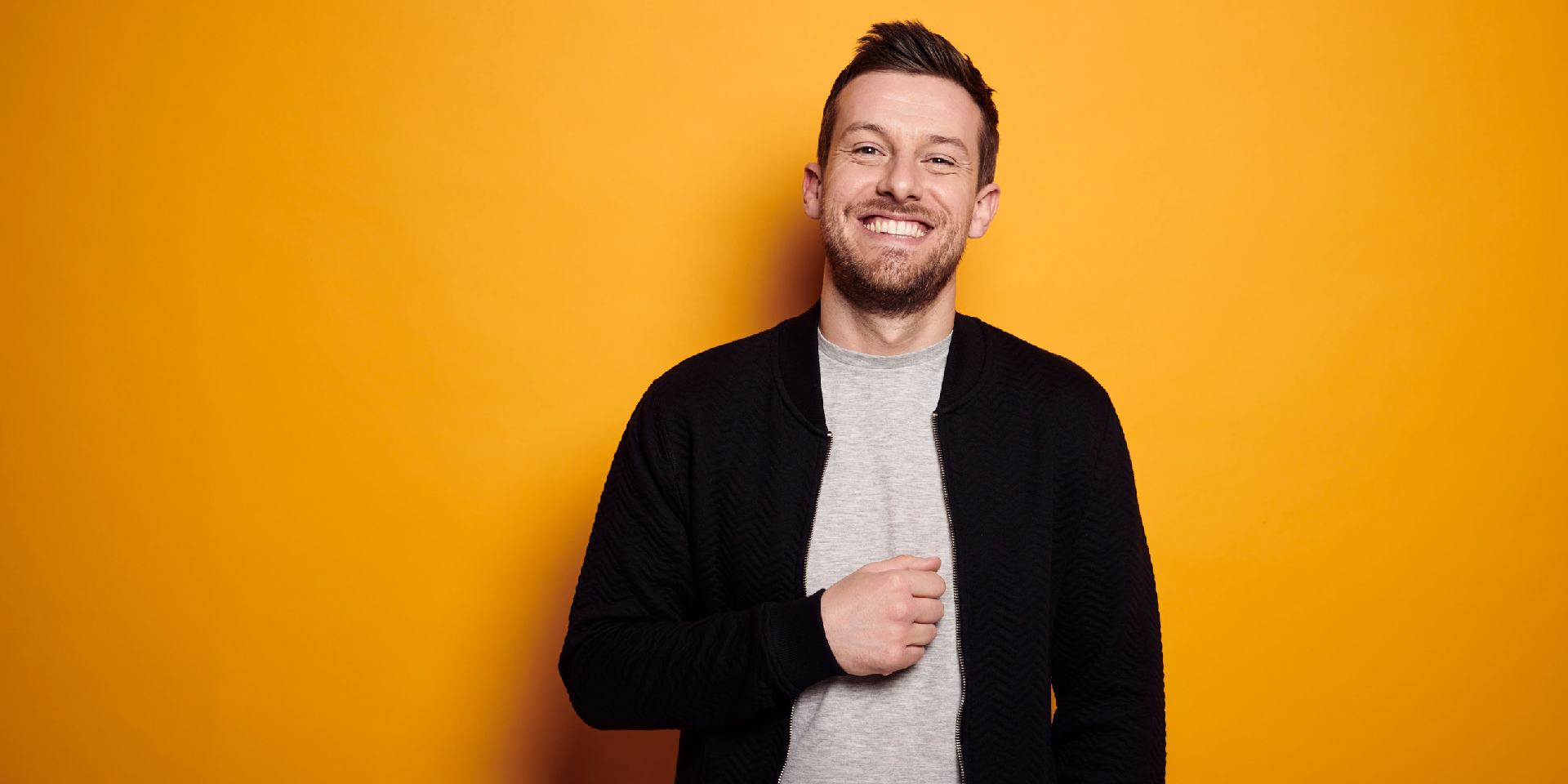 Expect more of Chris’ high energy, life affirming, trademark stand up as he gives us his hilarious take on everything from big issues, to small issues, issues that haven’t happened yet, issues that won’t happen, and even issues he’s invented in his own head.

An exciting month for Chris has also seen him revealed as one of this year’s stars foxtrotting their way onto BBC1’s award-winning Strictly Come Dancing and announcing his biggest ever live stand-up tour in 2020, Chris Ramsey 20/20.

Away from the live stage, Chris has appeared on TV hosting The Chris Ramsey Show, and Stand Up Central (Comedy Central) I’m a Celebrity: Extra Camp (ITV2) and Virtually Famous (E4), as well as performing on the Royal Variety Performance (ITV), Live at the Apollo (BBC1) and as a regular on Celebrity Juice (ITV2) and more recently on Celebrity Gogglebox (Channel 4).  He also starred as Jack in two series of critically-acclaimed sitcom Hebburn (BBC2), co-starring Vic Reeves and alongside his wife Rosie on Married to a Celebrity and Parenting for Idiots (Channel 4).  Chris and Rosie recently launched a brand new podcast series – Shagged. Married. Annoyed which has now been downloaded over 4.5 million times. Chris has over 400,000 followers on Twitter.

The Independent on Sunday