IN THE YEAR OF THE EXTENSION… BACK OFF BRUSSELS… AL MURRAY, THE PUB LANDLORD – ‘LANDLORD OF HOPE AND GLORY’ SELL OUT TOUR EXTENDED BY 20 DATES. THE ONLY EXTENSION THAT MATTERS IN 2019 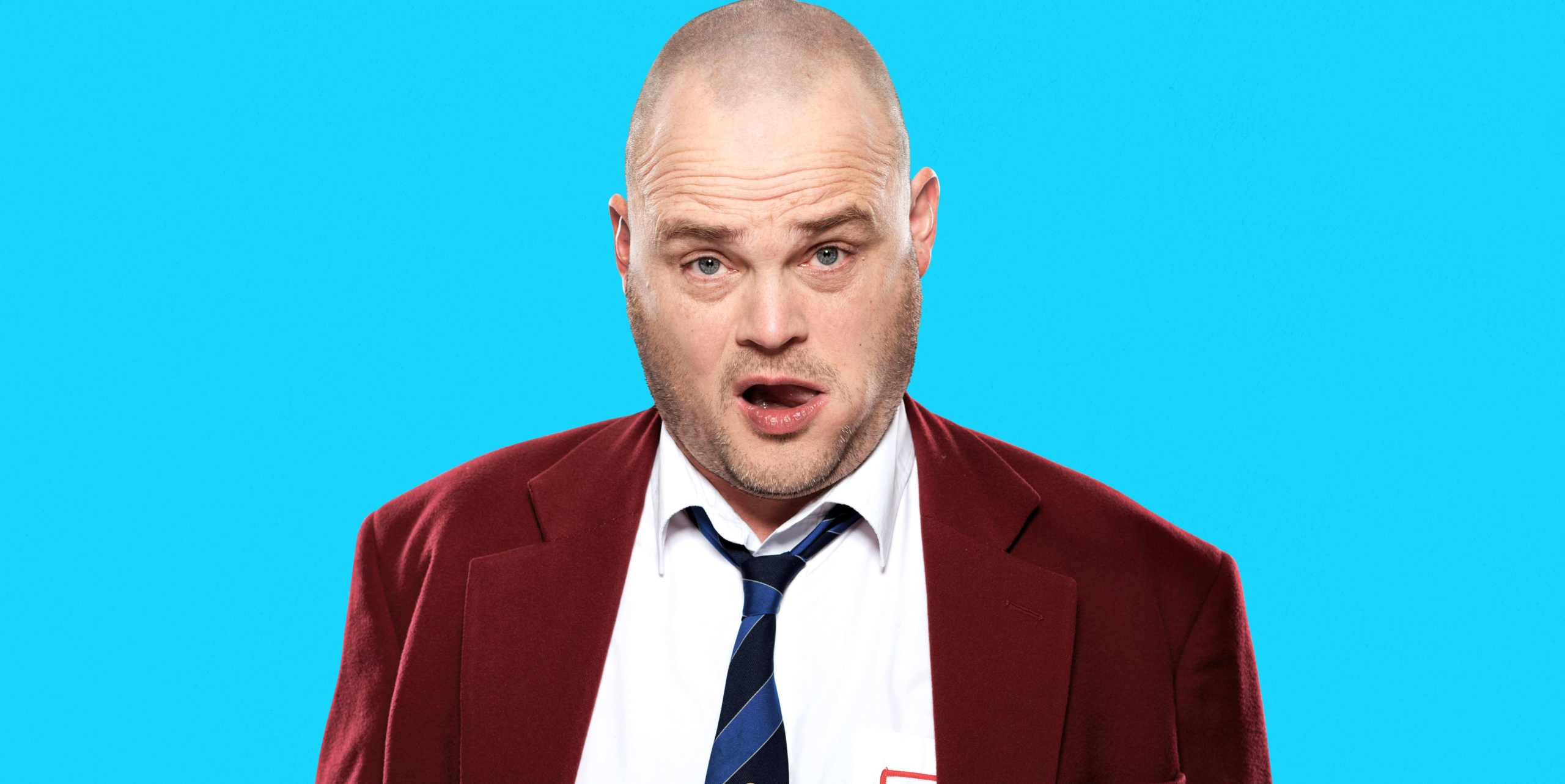 It was announced today (Wednesday 17th July 2019) that Al Murray, The Pub Landlord will extend his tour by 20 dates from October 2019.

For over 20 years Al Murray, The Pub Landlord has filled the biggest venues around the UK, including London’s 02 Arena and, on his 2016 extended sell-out tour, the iconic Royal Albert Hall.  He has won numerous awards, hosted many critically acclaimed television shows including the 2017 ITV primetime Christmas special, Make Christmas Great Again, and in 2015 famously stood for election in the hotly contested seat of South Thanet.

Tickets are on general sale from 10am today.  All dates at: www.thepublandlord.com

What the Landlord does best – and better than any other comedian – is riffing off and bantering with his audience… the kind of supremely effortless badinage only the most assured could ever hope to attempt. What most politicians would give for his rabble-rousing people skills… The Landlord in full cry is a wondrous sight, but it also makes for brilliant satire ★★★★
Mark Wareham, The Mail on Sunday

This bigoted bar steward still has comedy legs in a post-Brexit world… The undoubted highlight was a breathless countdown of all the immigration waves that have made Britain great stretching beyond the Romans… Murray at his best ★★★★
Bruce Dessau, The Evening Standard

Brexit is a godsend to Murray: after all, the Pub Landlord was a caricature of the more extreme Brexiteer, years before Brexit was even a prospect… very funny.
Michael Deacon, The Telegraph

Now that Brussels has indeed backed off, how will Murray’s harbinger of common sense cope with the triumph of his Little Englander logic?  With style it proves… Stunning.  Hilarious. ★★★★
Dominic Maxwell, The Times