US COMEDIAN, AND BEST-SELLING AUTHOR, JEN KIRKMAN ANNOUNCES EUROPEAN TOUR INCLUDING A WEEK AT SOHO THEATRE THIS AUTUMN 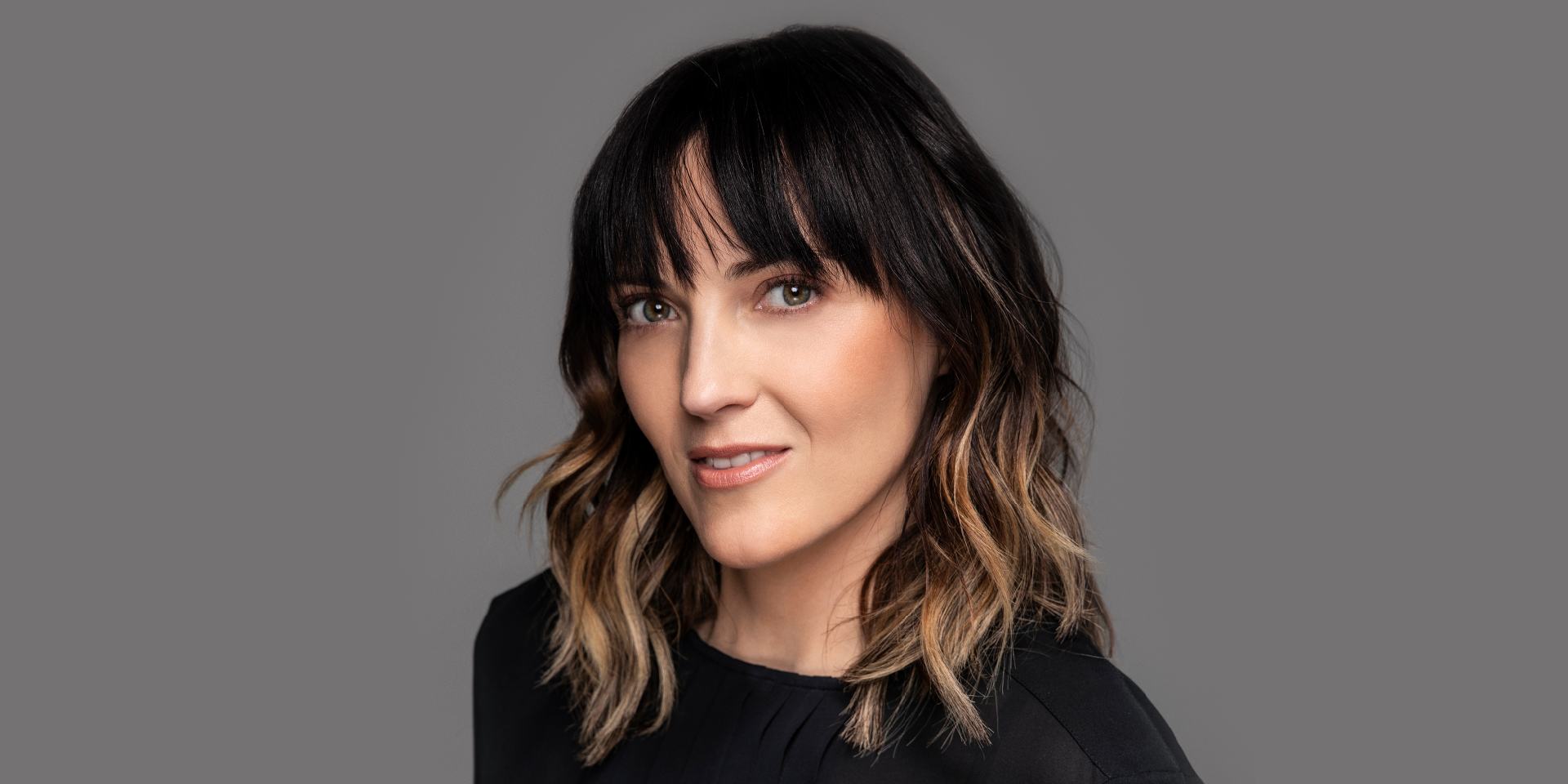 It is a testament to her skills that it is gut-bustingly hilarious ★★★★ Bruce Dessau, Evening Standard

Though delivered in an effortless conversational style, her comedy has the meticulous detail that can come only from repetition and experience New York Times

Following five sell-out London runs, US comedian, author, and podcaster Jen Kirkman is returning to the UK with her latest stand-up show Jen-X at Soho Theatre from 30th September to 5th October, before performing in Manchester on 6th October and touring across Europe. Tickets can be found at Jenkirkman.com

Jen Kirkman is back with musings on middle age, wanting to bridge the divide between Millennial and Generation X, the end of the world, and ruminating on if she should start smoking again.

Renowned globally for her “confessional and fearless comedy” (New York Times), Jen’s first Netflix Original Comedy Special I’m Gonna Die Alone (And I Feel Fine) was named one of the Top 10 comedy specials of 2015 by Time Out New York, New York Magazine, and The Atlantic, while her most recent Netflix Original Comedy Special Just Keep Livin’? (2017) is currently streaming worldwide.

Jen is a two-time New York Times Bestselling author with her two comedic memoirs, I Can Barely Take Care of Myself and I Know What I’m Doing and Other Lies I Tell Myself; (Dispatches From a Life Under Construction). Jen won a Writer’s Guild Award in 2019 for her work on the Marvelous Mrs. Maisel (Amazon Prime Video)

On screen, Jen is probably best known as long-time writer and round table guest on Chelsea Lately (E!), and regular appearances on Conan (TBS), @Midnight (Comedy Central), The Late Show with Stephen Colbert (CBS),The Tonight Show with Jay Leno (NBC), and Jen is five-time narrator of Comedy Central’s Drunk History. Also established on the air waves, Jen’s weekly podcast Having Funlessness with Jen Kirkman was included in Cosmopolitan’s ‘Top 10 Podcasts You Should be Listening To’.

What the press has said about Jen Kirkman:

Ms. Kirkman knows how to deliver a one-liner, but her inclination is to linger in the telling of a story. She digs into a subject, embroidering it with jokes at various angles. A huge number of her bits culminate in vivid metaphors The New York Times

[I Know What I’m Doing & Other Lies I Tell Myself] is about a ballsy, smart woman who, despite the six stories, really does have it together. Or at least knows how to create comedy gold out of impulsive decision-making Daily Review

Jen Kirkman is a thinking person’s comedian. Not by being hyper-intellectual—although she’s a fiendishly smart writer and performer—but by doing comedy for people who live inside their own heads The Onion AV Club