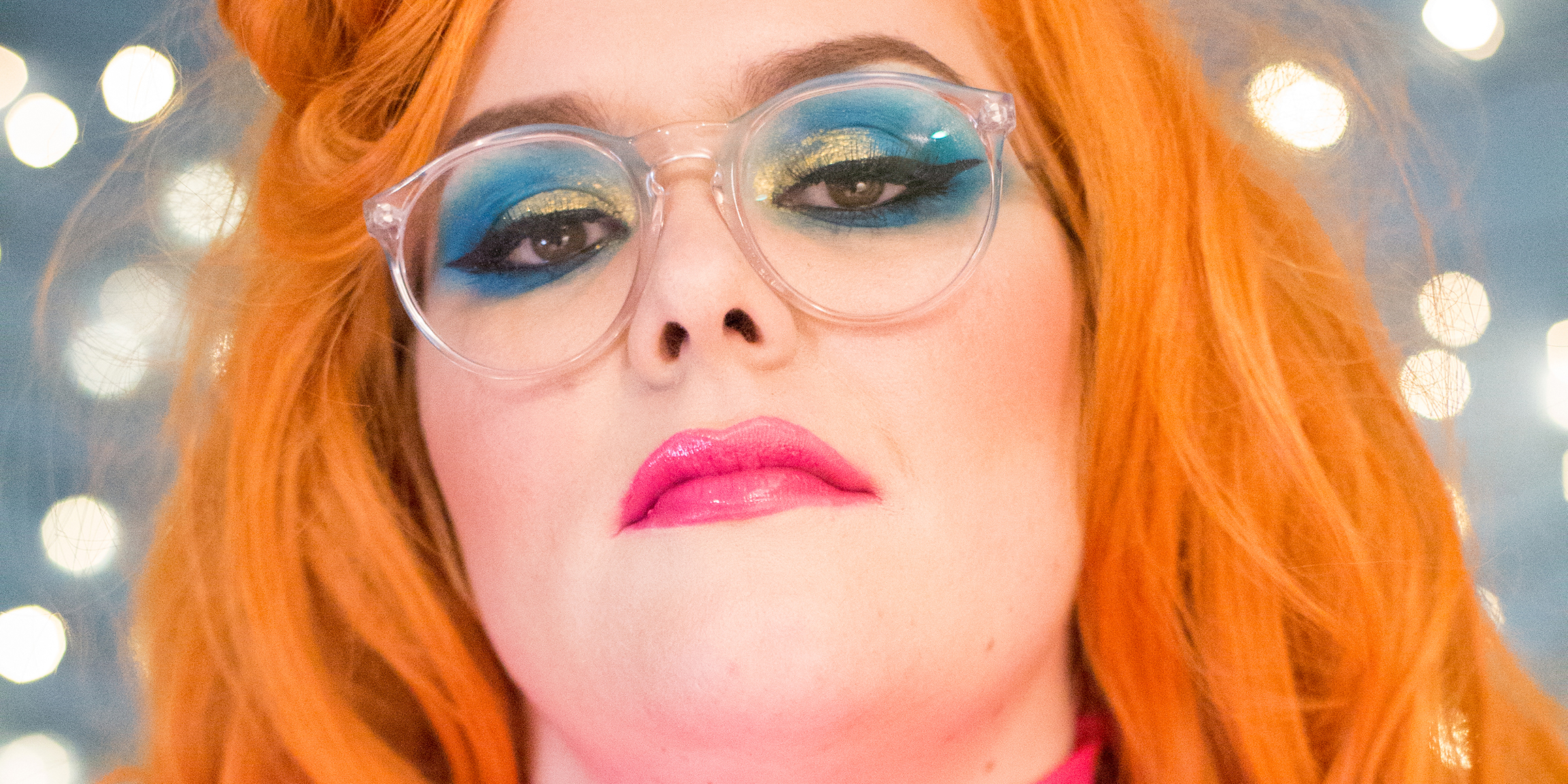 Building on the momentum of numerous sold-out, critically-acclaimed shows across the UK and at the Edinburgh Festival Fringe, multi-award-winning stand-up Jayde Adams is set to record her first filmed, hour long, special which will be captured in two performances in front of her biggest audience to date at the newly renovated Bloomsbury Theatre in London on Saturday 21st September at 6pm & 9pm, marking her debut televised special. Tickets are on sale can be found at thebloomsbury.com.

Jayde’s “rafter-rattling” (Alice Jones, The I) performances earned her a nomination for Best Newcomer at the 2016 Edinburgh Comedy Awards, followed by a spot on the BBC New Talent Hotlist 2017. 2019 saw Jayde host a wildly successful podcast with Scott Mills with the BBC in the lead up to Eurovision 2019, hosting BBC4’s Eurovision Semi Finals from Tel Aviv, as well as bringing her cult live musical comedy show, Amusical to the screen for the very first time for Comedy Central on 26th August. Amusical will also return to the Pleasance Grand for one night only on 21st August.

A regular on our screens, Jayde recently featured as a guest on Roast Battle, Live At The Comedy Store, The Chris Ramsay Show (Comedy Central), 8 Out of 10 Cats Does Countdown (Channel 4), 8 Out of 10 Cats (E4), Dara O’Briain’s Go 8 Bit (Dave), Good Omens (Amazon Prime), and Russell Brand’s Stand Off for Comic Relief (BBC). Jayde wrote and starred in her own Sky Halloween Comedy Short Bloody Tracy with Guilty Party Pictures, as well as creating and starring in her own BBC Three short Affordable Meats, produced by Me & You Productions (Emmy-award winning producers of Hoff The Record).

WHAT THE PRESS HAS SAID ABOUT JAYDE ADAMS

She make full use of her fantastic set of pipes and self deprecating manner ★★★★ John Stansfield, Fest

We’re lucky to have this all-round entertainer in our midst and you will leave feeling energised by her many talents ★★★★ Katy Davies, Entertainment Focus

A definite star in the making ★★★★★ Elliot Gonzales, I Talk Telly