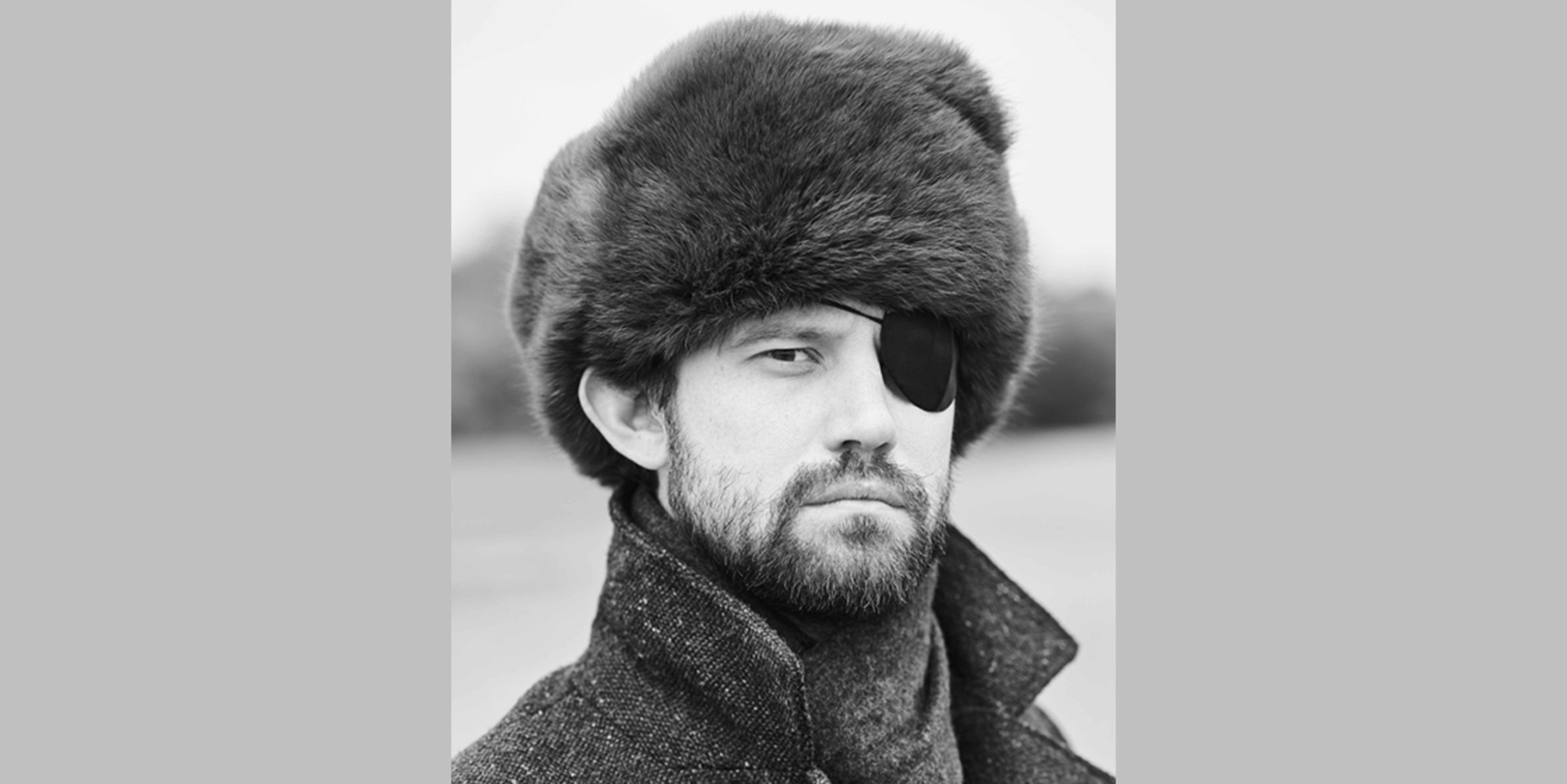 “A high energy, no-holds-barred hour from the consistently funny Naz” The Telegraph

“His material packs a punch” Kate Copstick, The Scotsman

Award-winning comedian Naz Osmanoglu brings a brand new hour of Nordic Noir character comedy Scandinaveland to the Edinburgh Festival Fringe from 1st August to 25th August at Just The Tonic at The Caves.

Naz is currently developing a podcast series starring his character Lars Johansson. On TV, Naz has appeared on Inside No. 9 (BBC Two), Russell Howard’s Good News (BBC3), Flat TV (BBC Three), Horrible Histories (CBBC), Drunk History (Comedy Central), The Stand-Up Sketch Show (ITV2), Back (Channel 4) and Roast Battle (Comedy Central). As a third of sketch group WitTank (‘Masterful’ Sunday Times, ‘Twisted’ The Telegraph), Naz has been seen on Live At The Electric (BBC 3) and heard on Sketchorama (BBC Radio 4), as well as performed many years of sold-out shows at the Fringe and recorded a sitcom pilot. In 2011 the group received a Best Show Nomination at the Leicester Comedy Festival and have appeared on Three at the Fringe (BBC3) and BBC Radio Scotland.

Naz’s stand-up accolades include being the winner of the Amused Moose Laugh-off Competition, Chortle Award Best Newcomer Nominee (2010), and Runner-up in So You Think You’re Funny.

WHAT THE PRESS HAVE SAID ABOUT NAZ

WHAT THE PRESS HAVE SAID ABOUT WITTANK

“Best of the Edinburgh Fringe” The Independent