U.S. STAND UP LIZA TREYGER TO EMBARK ON EUROPEAN TOUR 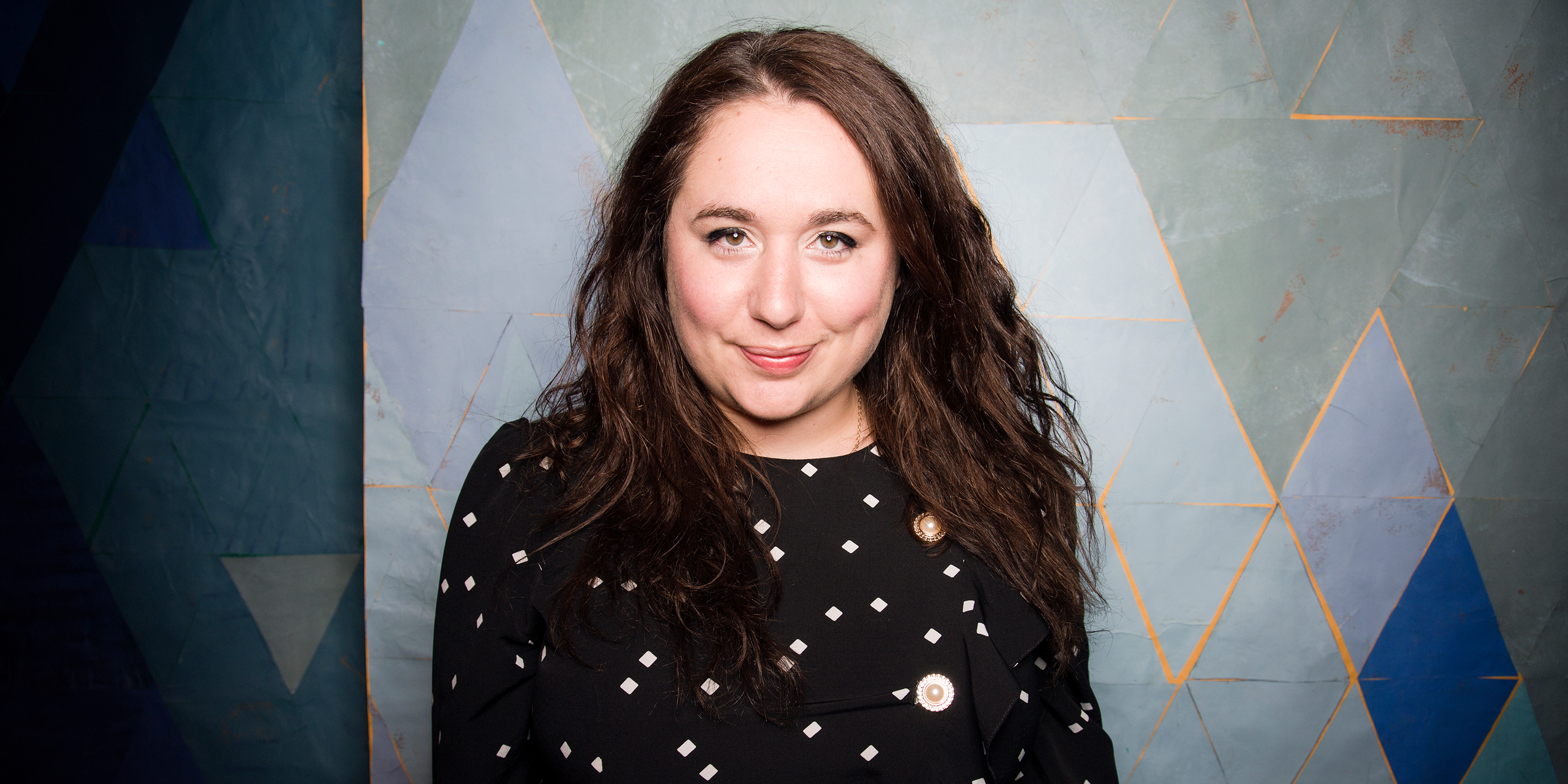 Nuanced, self-deprecating and, most importantly, hilarious
The List, Claire Sawyers ★★★★

U.S. comic and Variety’s Top 10 Comics To Watch 2017 Liza Treyger is set to embark on a European tour this Autumn from 15th September to 1st October. Tickets can be found at glittercheese.com

The New York based stand up and rising star likes late 90s/early 2000’s pop and soul music. She enjoys collaging, shopping, walking around NYC, private pools, chatting with friends and fighting with enemies, but mostly telling jokes and giggling with girlfriends. Liza is renowned for debauched stories and tales of raucous nights out, she blends millennial party animal anecdotes with her trademark self-aware attitude.

Liza was featured on the prestigious Variety’s Top 10 Comics To Watch 2017 list and was a standout performer at this year’s Just for Laughs Festival in Montreal. She is currently developing a show based on her life in her twenties in Chicago, while her half hour special for Comedy Central debuted in 2017. Most recently, she can be seen on her Netflix half hour special, Degenerates. Previously, she has appeared on Louis CK’s Horace and Pete, Comedy Central’s @Midnight, Adam Devine’s House Party, and Joking Off. Originally from the former Soviet Union, she was raised in Chicago before moving to NY.