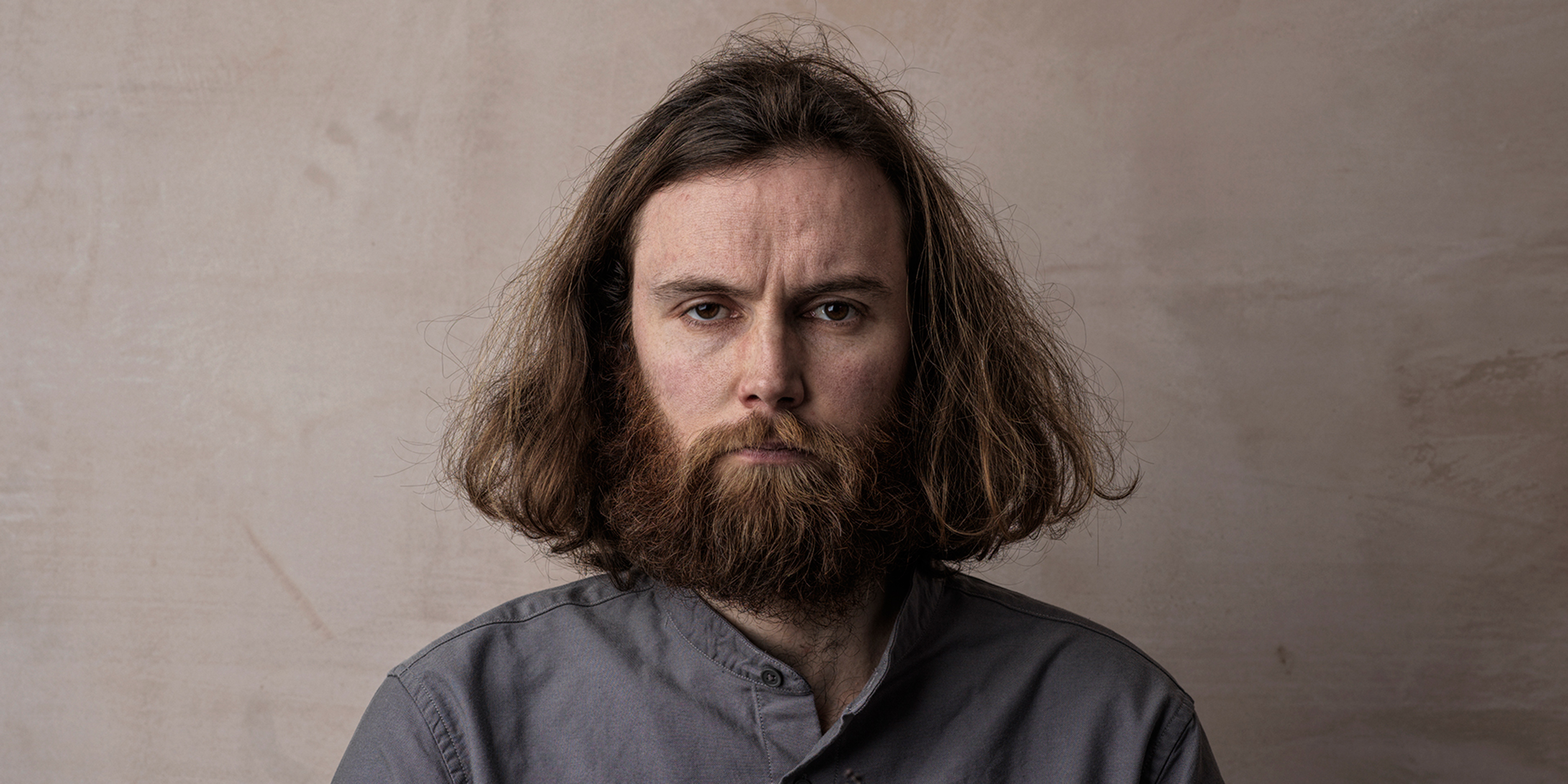 Following on from the second best reviewed comedy show, The Talk Show, at 2018’s Edinburgh Festival Fringe, award-winning comedian and poet Rob Auton brings The Time Show to Assembly Studio Five from 31st July – 26th August at 2.50pm, ahead of a nationwide tour. The Time Show is a comedy/theatre/spoken word show about time. After hearing that the daylight saving hour could be binned, Rob was in disbelief on just how easy it would be to change time forever. He’d lived his life believing time was something that was set in stone and that we as humans couldn’t have an impact on it.  It’s a concept that we all agree is helpful to arrange meetings around.

Rob has published three collections of writing and drawing, Take Hair, Petrol Honey and In Heaven The Onions Make You Laugh, with Burning Eye Books and released a spoken word album At Home With Rob on Scroobius Pip’s record label Speech Development Records. In 2013, Rob won the Dave Funniest Joke of The Fringe award with a gag about Chinese Wispas. On the day the news broke, he spoke to Vanessa Feltz on BBC Radio 2; the conversation resulted in her saying, “that’s just sad” a quote that will stick with him forever.

“Soho Theatre always gets the cream of Edinburgh’s crop, and The Talk Show was one of the best reviewed shows last year at the Fringe” Zoe Paskett, The Evening Standard