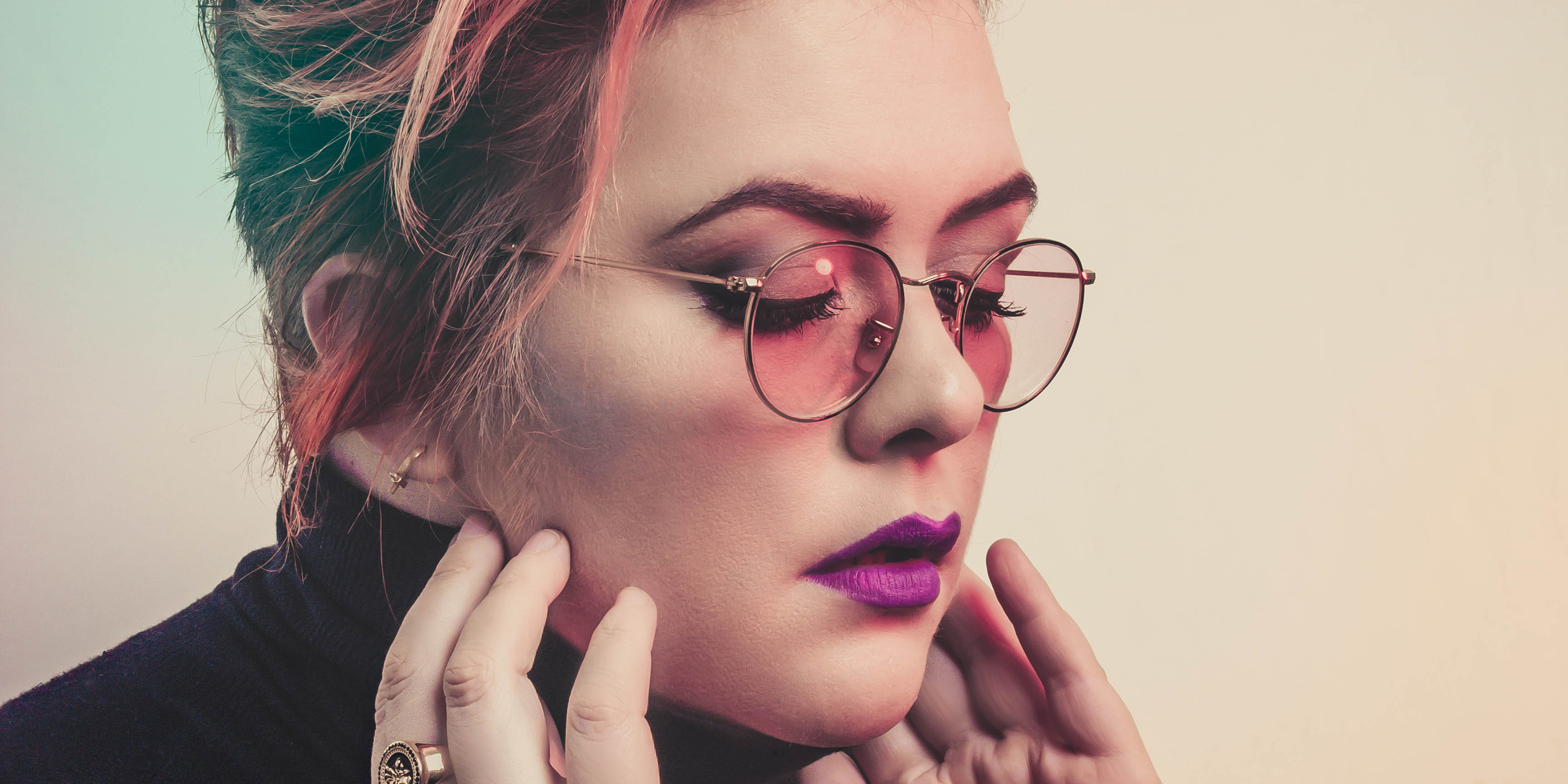 Award winning comedian Jayde Adams has taken a new direction, she’s packed away the sequins and glamour (for now) to return to the Edinburgh Festival Fringe and present her 4th solo stand-up show The Ballad of Kylie Jenner’s Old Face at Pleasance 2 from 31st July – 25th August at 9:30pm.

The Bristolian has gotten rid of the show stopping music numbers and glitzy costumes to reinvent herself as a ‘Successful Independent Woman’, delivering brand new, razor sharp stand up about what it means to be a feminist in 2019, to showcase herself – during these divided times – as an intelligent working class voice.

Woman of the people and “Britain’s Funniest Woman comic” (said the Daily Mail) invites you to ignore all the self-promotion to discover what it takes to be a real role model, whilst wearing the feminist wardrobe staple attire; the Serious Black Jumper™, (a favourite choice amongst many celebrities who want to reinvent themselves.)

Jayde’s “rafter-rattling” (Alice Jones, The I) performances earned her a nomination for Best Newcomer at the 2016 Edinburgh Comedy Awards, followed by a spot on the BBC New Talent Hotlist 2017. 2019 saw Jayde host a wildly successful podcast with Scott Mills and the BBC in the lead up to Eurovision 2019, hosting BBC4’s Eurovision Semi Finals from Tel Aviv, as well as bringing her cult live musical comedy show, Amusical to the screen for the very first time for Comedy Central. Amusical will also return to the Pleasance Grand for one night only during August.

A regular on our screens, Jayde has recently featured as a guest on Roast Battle, Live At The Comedy Store, The Chris Ramsay Show (Comedy Central), 8 Out of 10 Cats Does Countdown (Channel 4), 8 Out of 10 Cats (E4), Dara O’Briain’s Go 8 Bit (Dave) and Russell Brand’s Stand Off for Comic Relief (BBC). Her acting credits include the highly anticipated Neil Gaiman adaptation, BBC Good Omen’s alongside David Tennant and Michael Sheen, A Spencer Jones Christmas (Sky Arts), and Borderline (Channel 5) alongside Kerry Howard and talking of Howard’s Jayde was also in Russell Howard’s A Gert Lush Christmas (BBC2). Jayde also had a guest role in Sky One’s series Sick Note, starring Nick Frost and Rupert Grint and she appeared in David Earl’s Sky Comedy Short Giddy Up Gunty alongside David and Joe Wilkinson.

Jayde wrote and starred in her own Sky Halloween Comedy Short Bloody Tracy with Guilty Party Pictures, as well as creating and starring in her own BBC Three short Affordable Meats, produced by Me & You Productions (Emmy-award winning producers of Hoff The Record).

WHAT THE PRESS HAS SAID ABOUT JAYDE ADAMS

Glam, glitter and a deconstruction of feminism? Now that’s divine ★★★★ Veronica Lee, Arts Desk
Pure glam and feel-good fun ★★★★Veronica Finlay, The Skinny
She make full use of her fantastic set of pipes and self deprecating manner ★★★★ John Stansfield, Fest
We’re lucky to have this all-round entertainer in our midst and you will leave feeling energised by her many talents ★★★★ Katy Davies, Entertainment Focus
A definite star in the making ★★★★★ Elliot Gonzales, I Talk Telly