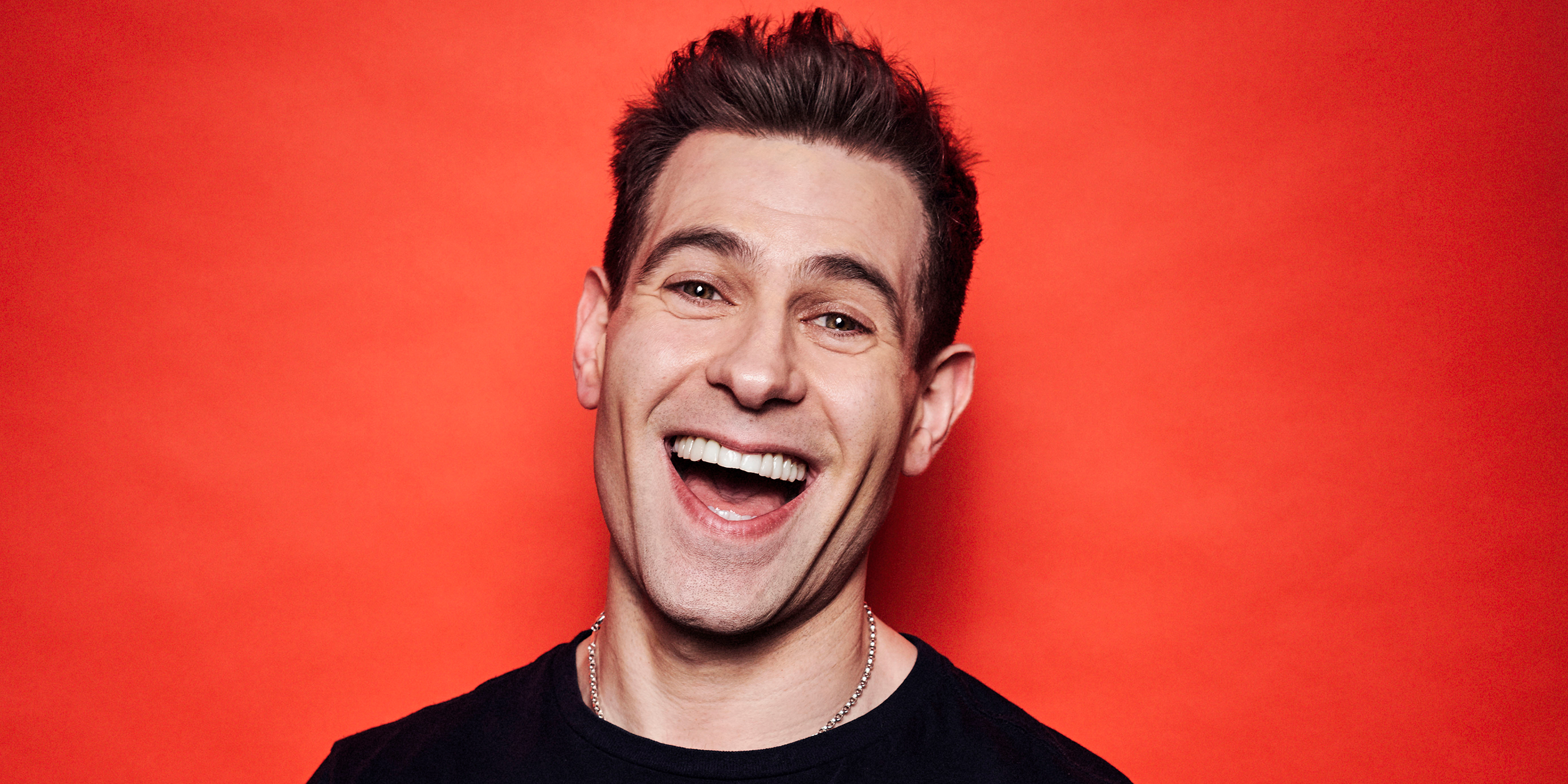 if it’s an hour of spit-your-drink moments you’re after, there aren’t many better comedians to turn to ★★★★ Rupert Hawksley, The Daily Telegraph

The guy has a gift Matt Bonesteel, The Washington Post

Get him out! Donald Trump

Award-winning, critically-acclaimed comedian Simon Brodkin unveils his funniest character yet, himself, in his brand-new show, 100% Simon Brodkin at the Pleasance Baby Grand from 31st July to 24th August at 9:30pm.

After three hugely successful BBC series as the character Lee Nelson and gaining international notoriety as a serial prankster, Simon will perform out of character for the very first time. In this honest and heartfelt show Simon takes us from his childhood growing up on the mean streets of Hampstead Village, via an adulthood as an out-of-his-depth doctor and inept parent, to someone who was ill-prepared for the torrent of antisemitic hatred he received from the Ku Klux Klan after pranking Donald Trump.

Surrounding President Donald Trump with swastika-emblazoned golf balls as he opened his Turnberry golf resort was just one of Simon’s many world-famous stunts. Others include handing Prime Minister Theresa May her P45 during the Conservative Party Conference, showering FIFA President Sepp Blatter with bank notes, re-christening Sir Philip Green’s hundred-million pound yacht “BHS Destroyer”, and joining Kanye West onstage at Glastonbury. The months of meticulous planning that go into pulling off these audacious stunts were documented by Channel 4 in Britain’s Greatest Hoaxer.

Simon has enjoyed numerous hit TV shows as the irrepressible Lee Nelson, having written and starred in Lee Nelson’s Well Good Show and Lee Nelson’s Well Funny People on BBC Three. Other TV appearances include Live at the Apollo (BBC One), Sunday Night at the Palladium (ITV), The John Bishop Christmas Show (BBC One), Children In Need (BBC One) and Channel 4’s Comedy Gala.
Simon has taken seven solo shows to the Edinburgh Fringe (where he won the Writers’ Guild Award for Best Newcomer), recorded a live stand-up DVD with Universal Pictures, and has had five sold-out nationwide tours, including his latest and biggest ever, his 180-date Serious Joker tour.