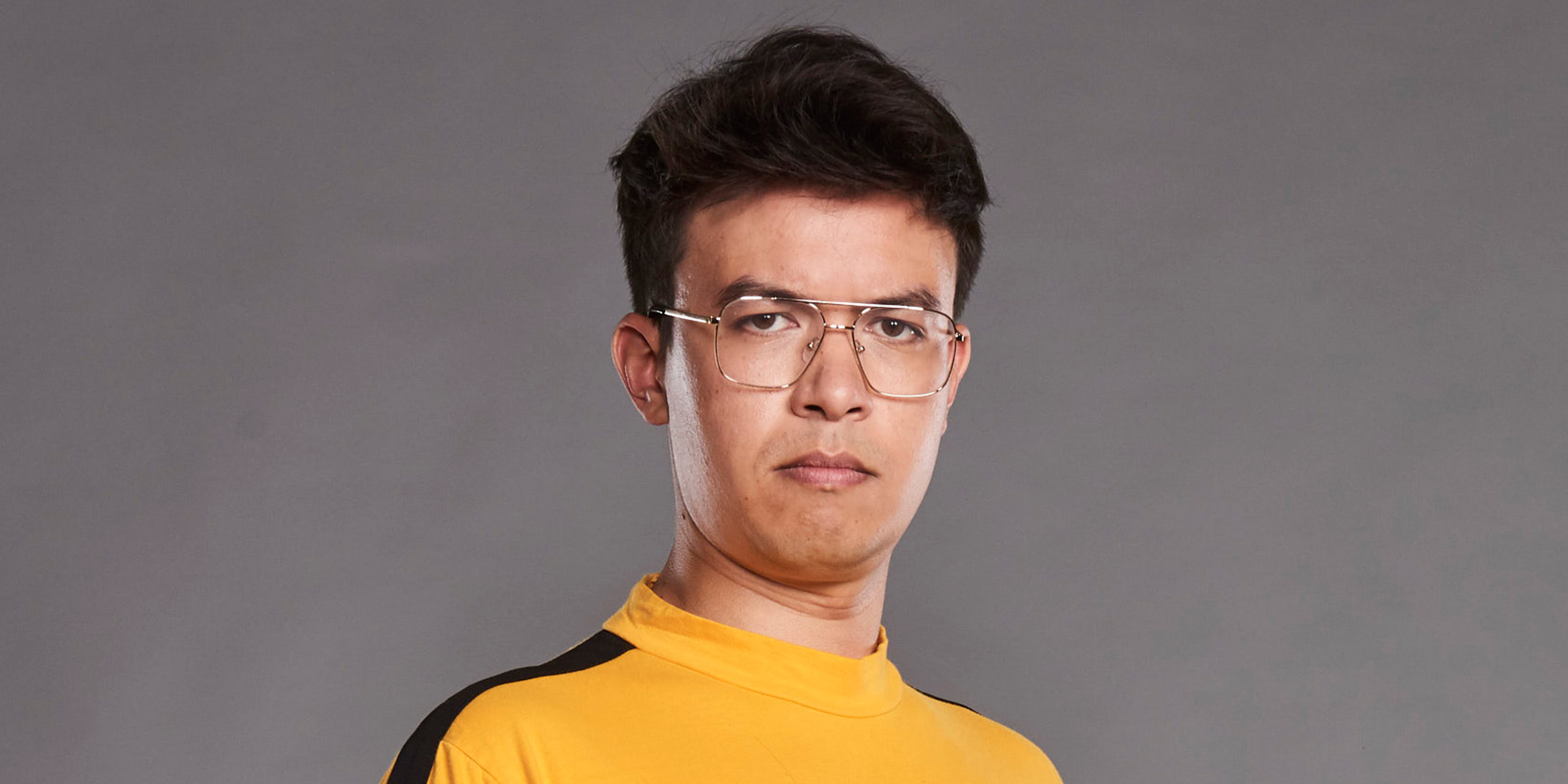 Following a sell-out run at the Melbourne International Comedy Festival, Phil Wang returns to the Edinburgh Festival Fringe with a new hour of absolute gold, Philly Philly Wang Wang, at the Pleasance Cabaret Bar from 31st July – 25th August at 8pm. After the festival, Phil will embark on a nationwide tour with further details to be announced.

Phil has made a name for himself exploring sex, romance, politics, and his mixed British-Malaysian heritage, in shows that delight in his unique Wang brand of smart/silly stupidity. This one is about morality and the modern sense of self.