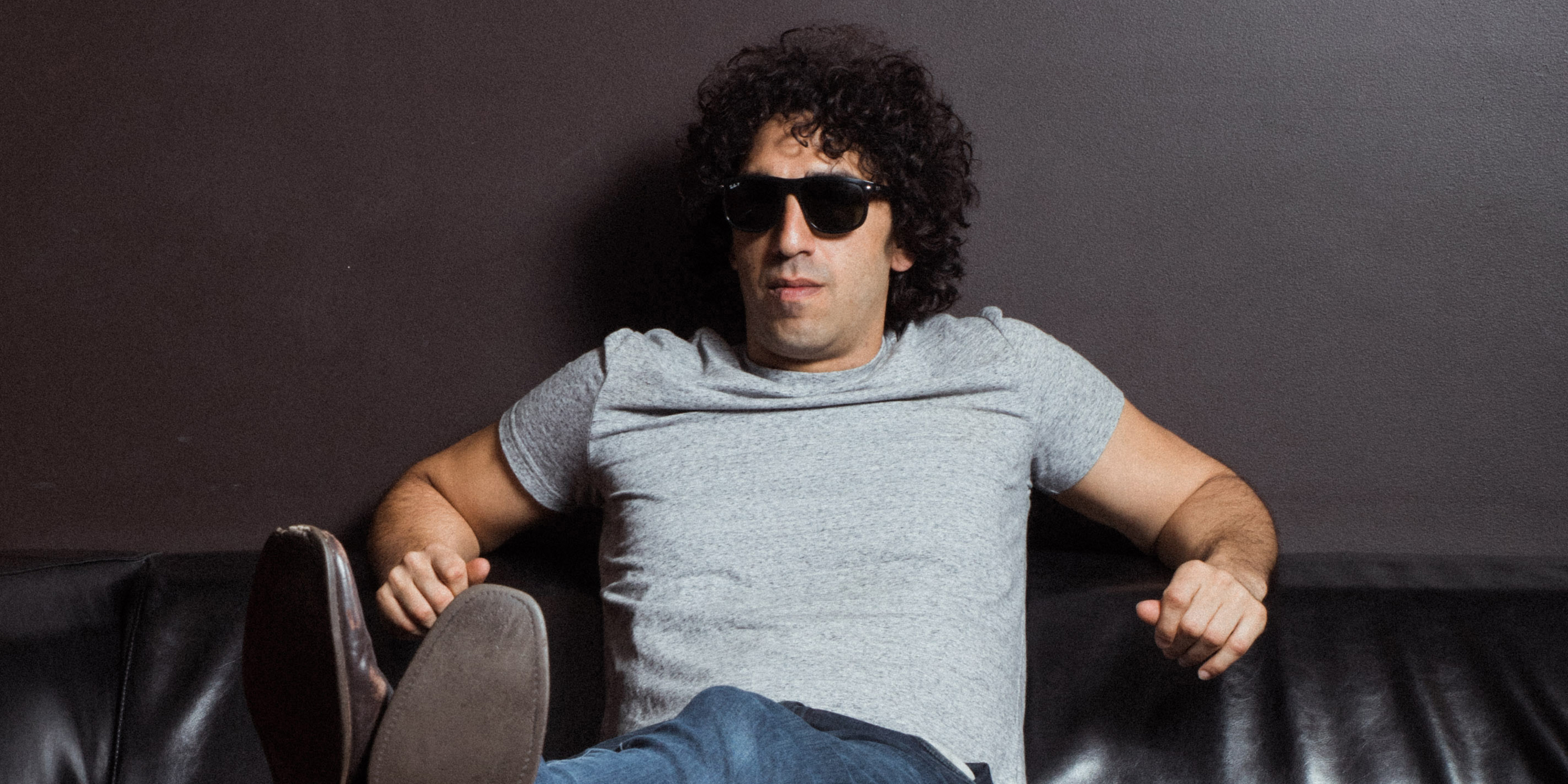 After moving to the UK, the rising star is ready to tackle the big issues in life such as pockets, Subway sandwiches and fridges with his characteristic whimsy and off-beat observations. Having studied Medical Science for five long, gruelling years, Ray feels well-equipped to cast his eccentric eye on all manner of vastly more important and less frivolous subject matter than that degree.

Renowned for his quirky and sharp observations, Ray can be seen on the 6 part Comedy Central series No Experience Necessary which he wrote and starred in, and was described by New Zealand Herald as “the funniest local TV show in ages”. Ray can also be seen in the Channel 4 series Temp and heard on ABC’s comedy podcast Positions Vacant which was featured in the Top 5 Comedy Podcasts in Australia as well as Top 20 Podcasts in Australia.

Widely considered to be one of the rising stars in Australian comedy, Ray has performed two solo shows, Raised and Confused (2015) and Junior (2016) at Melbourne International Comedy Festival. He has also performed shows as part of the Sydney, Perth, Brisbane, and New Zealand comedy festivals as well as featuring on the Sydney Comedy Festival Gala twice in 2014 and 2017. Originally from Sydney, Ray has performed in England, Wales, Scotland, Holland, Norway, Belgium, America, Hong Kong, New Zealand and across Australia.

It all adds up to a beautiful, hilarious shambles New Zealand Herald

His style definitely struck the right chord for the night, getting the entire crowd in hysterics… Arts Review Australia

He drew the audience in with his highly entertaining life observations. Ray has a warm demeanour and comes across as quite relatable Radio Ha Ha