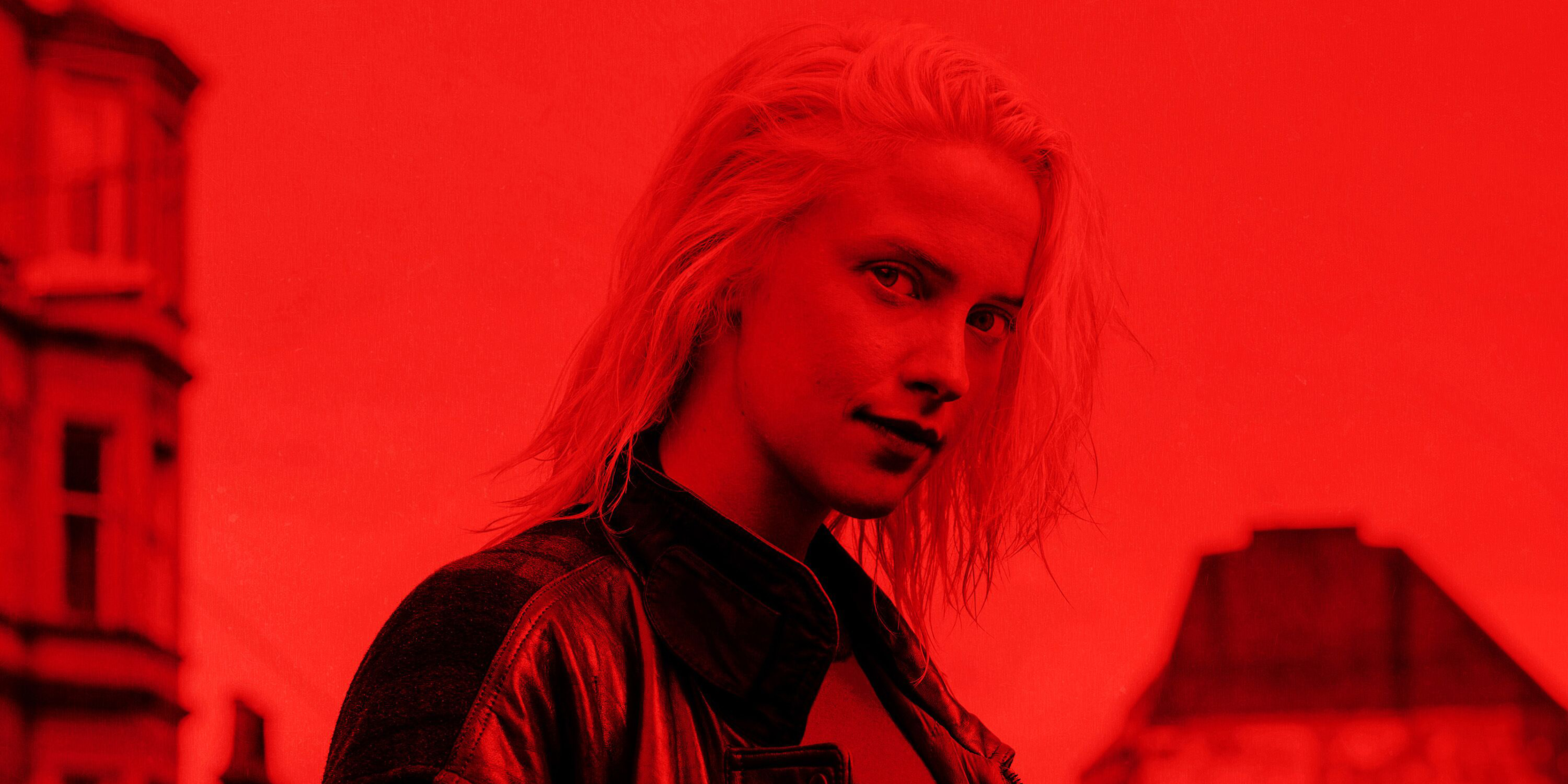 Scottish band Belle and Sebastian’s iconic 90s album will be adapted into a brand new play, If You’re Feeling Sinister: a play with songs, and performed at this year’s Edinburgh Festival Fringe from 31st July to 26th August at 3.45pm at Gilded Balloon, Doonstairs.

He was exhausted by life. She was tired of waiting for it to begin. Now Boss and Kid are on the run. A reckless artist waiting to be found and an academic looking to lose himself could pull oﬀ Glasgow’s greatest heist if they can keep their hands oﬀ one another and on the steering wheel. This is a story about dreaming, shame and the fear of being left behind.

Written by Eve Nicol (Middle Child Theatre’s One Life Stand) with music from Belle and Sebastian and lyrics by the band’s frontman Stuart Murdoch, If You’re Feeling Sinister: a play with songs is directed by Paul Brotherston (Blood of the Young and Tron Theatre’s Daphne Oram’s Wonderful World of Sound) and stars Sarah Swire (Orion Pictures and Blazing Griffin’s Anna and the Apocalypse) and Alan McHugh (ITV’s Taggart and BBC Two Scotland’s Limmy’s Show). Produced by BBC Arts and Avalon in association with Tron Theatre.

If You’re Feeling Sinister: a play with songs

Tron Theatre has been a major player in Glasgow’s cultural scene for thirty years. Producing and presenting an eclectic collection of new writing, reinvigorated contemporary classics, dance, comedy and music, the Tron occupies a spot in Glaswegian hearts as unique as the building that houses it – the 16th century Tron kirk, survivor of over 500 years of cultural change and social upheaval.

Andy Arnold, founder and former Artistic director of The Arches in Glasgow, has been Artistic Director of Tron Theatre since 2008. Highlights during his tenure have included a new adaptation of Three Sisters by John Byrne, Edwin Morgan’s Dreams and Other Nightmares by Liz Lochhead, Bliss by Caryl Churchill, and the world premiere stage production of James Joyce’s Ulysses adapted by Dermot Bolger which toured both nationally and internationally.

Throughout its history the Tron Theatre has championed bold new work. Notable premieres have included Our Bad Magnet by Douglas Maxwell, Further than the Furthest Thing by Zinnie Harris (in co-production the Royal National Theatre), The Wonderful World of Dissocia by Anthony Neilson (in a collaboration with Edinburgh International Festival and the Theatre Royal, Plymouth) and Pride & Prejudice* (*Sort of) by Isobel McArthur (in co-production with Blood of the Young).

The BBC is the biggest creator of arts content and is Britain’s creative partner – a stage for the nation to experience the very best arts; when they want, how they want.

Through Avalon Promotions the group produced Newman and Baddiel: Live at Wembley, the UK’s first arena comedy show; Jerry Springer: The Opera, the first West End show to win all four UK Best New Musical awards; and has continued to produce live shows globally, as well as promoting more winners and nominees of the prestigious Edinburgh Comedy Award than any other company.