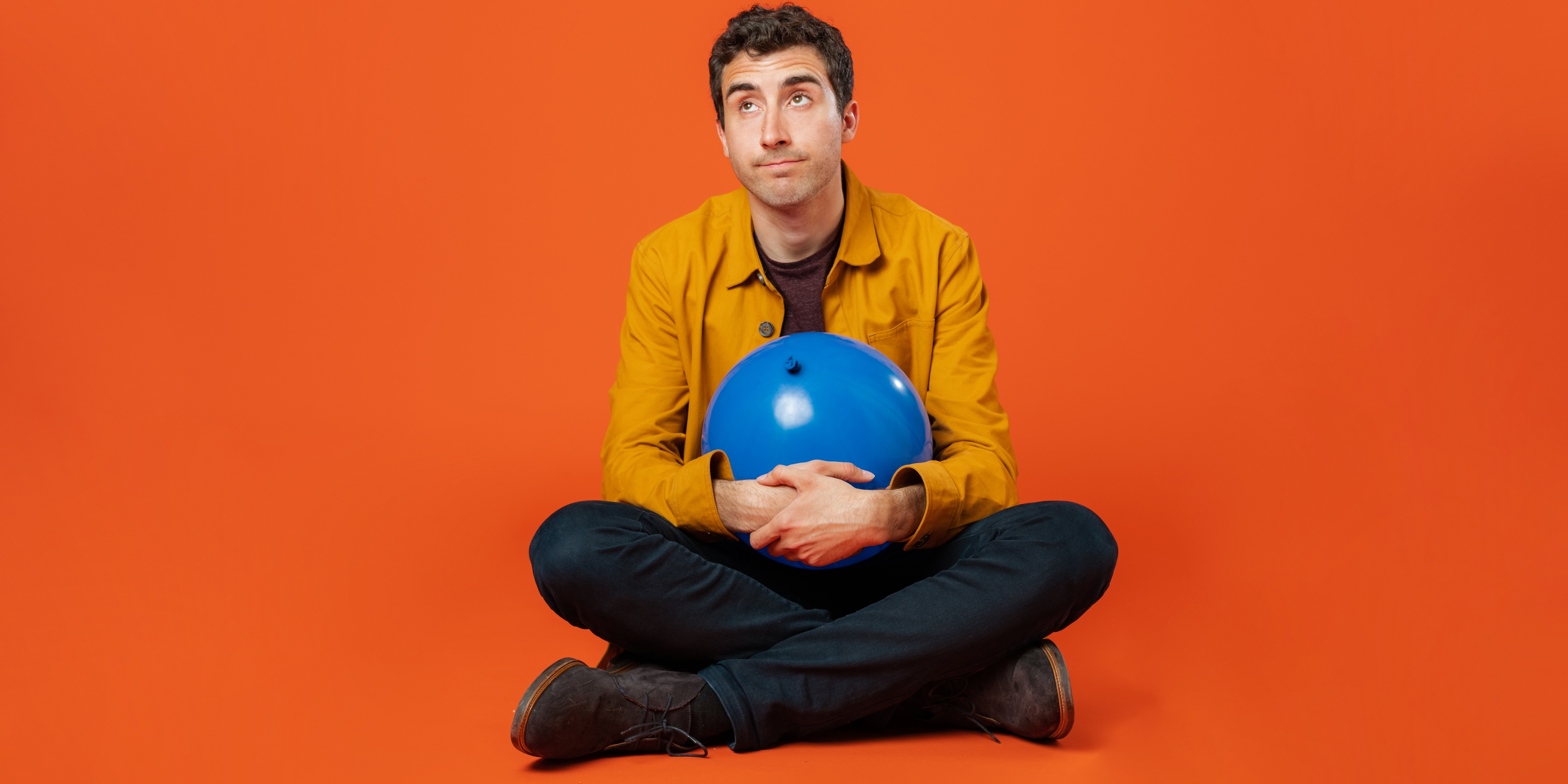 “Bugeja has an eye for original comic detail that’s all his own” James Kettle, The Guardian

“blends the intelligence of a well-crafted hour with some touching emotional honesty” ★★★★ Jay Richardson, The Scotsman

“drum-tight, as if polished by a sitcom writers’ room to cram as many jokes in as humanly possible” ★★★★ Steve Bennett, Chortle

Critically acclaimed comedian Steve Bugeja is bringing his brand-new show Single Mum to the Edinburgh Festival Fringe from the 1st to 25th August at 7.30pm, to The Fancy Room, Just the Tonic.

Single Mum tells the story of Steve’s mum, her dating life, and the men who courted her–men who also had to impress the 7-year-old Steve Bugeja. Delve into a modern kind of fairy tale exploring modern family structures and role models, following the BBC New Comedy Award Winner’s childhood helping his single mum find her Prince Charming, all while learning his times tables.

As well as being the host of BBC Radio 4’s Economics with Subtitles, Steve is a familiar face on TV, having been seen on The Russell Howard Hour (Sky One), The Zoe Ball Show (ITV1), Stand Up Central (Comedy Central), Love Island: Aftersun (ITV2), Top Tens (BBC Three), The Dog Ate My Homework (CBBC) and Pop Sludge (4Music). Making a name for himself internationally, Steve has been invited to perform at the Melbourne International Comedy Festival, appearing on ABCTV’s Opening Night Comedy Allstars Supershow and twice on Comedy Up Late. He has also been heard on Fresh from the Fringe (BBC Radio 4), the Jungle VIP – I’m a Celebrity Podcast and regularly featured on Love Island: Morning After Podcast. As a writer, Steve has written for The Russell Howard Hour (Sky One), Mock the Week (BBC Two), 8 Out of 10 Cats (Channel 4), Russell Howard’s Good News (BBC Two), CelebAbility (ITV2), The Now Show (BBC Radio 4), and The News Quiz (BBC Radio 4).

“fascinating…The detail is delicious and the laughs warm steadily while Bugeja shares his story with unabashed honesty” ★★★★ Vicky Nangle, Fest

“Steve is a charming, likeable stand-up with a set packed with gags” ★★★★ Ross Crae, Sunday Post