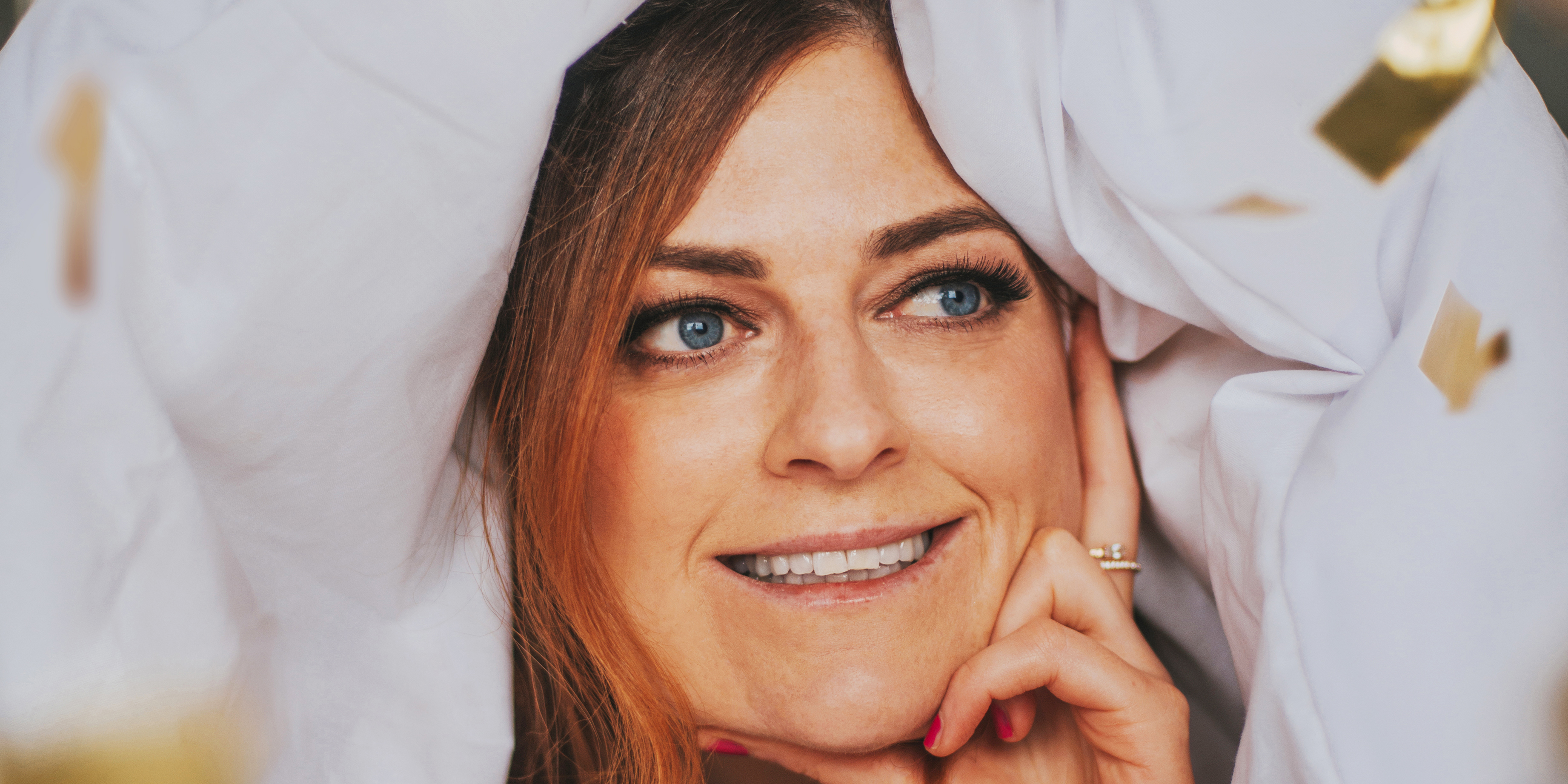 A Scottish talent on the rise The Scotsman

Championing laziness in an increasingly manic world, Susan would much prefer a duvet day than a wedding day. If life itself makes you want to hide under the blankets, join Susan as she ponders marriage, relationships, growing up, and why pyjamas are always a sensible outfit choice.

The rising star’s astute observations and sparkling wit have already been highlighted as a Must Watch Show at the Glasgow International Comedy Festival (The Scotsman). After winning a place in BBC Writer’s Room Fast and Funny, Susan has gone on to be widely regarded as one of the rising stars of Scottish comedy. With regular appearances on BBC Radio Scotland’s Breaking the News and The Comedy Underground as well as the BBC sketch show The State of It. Susan wrote, created and starred in several on-line comedy sketches for BBC Short Stuff which have garnered nearly 3 million views and counting. Other writing credits and acting roles include Channel 4 and BBC One’s spoof cop show Scot Squad, while she is currently working on a sitcom pilot with the BBC.

Susan recently performed stand up at the Edinburgh Fringe in both CKP’s Lunchtime Special and the BBC Presents Comedy Tent. She was also a regular contributor with a humorous weekly column for The Daily Record newspaper.