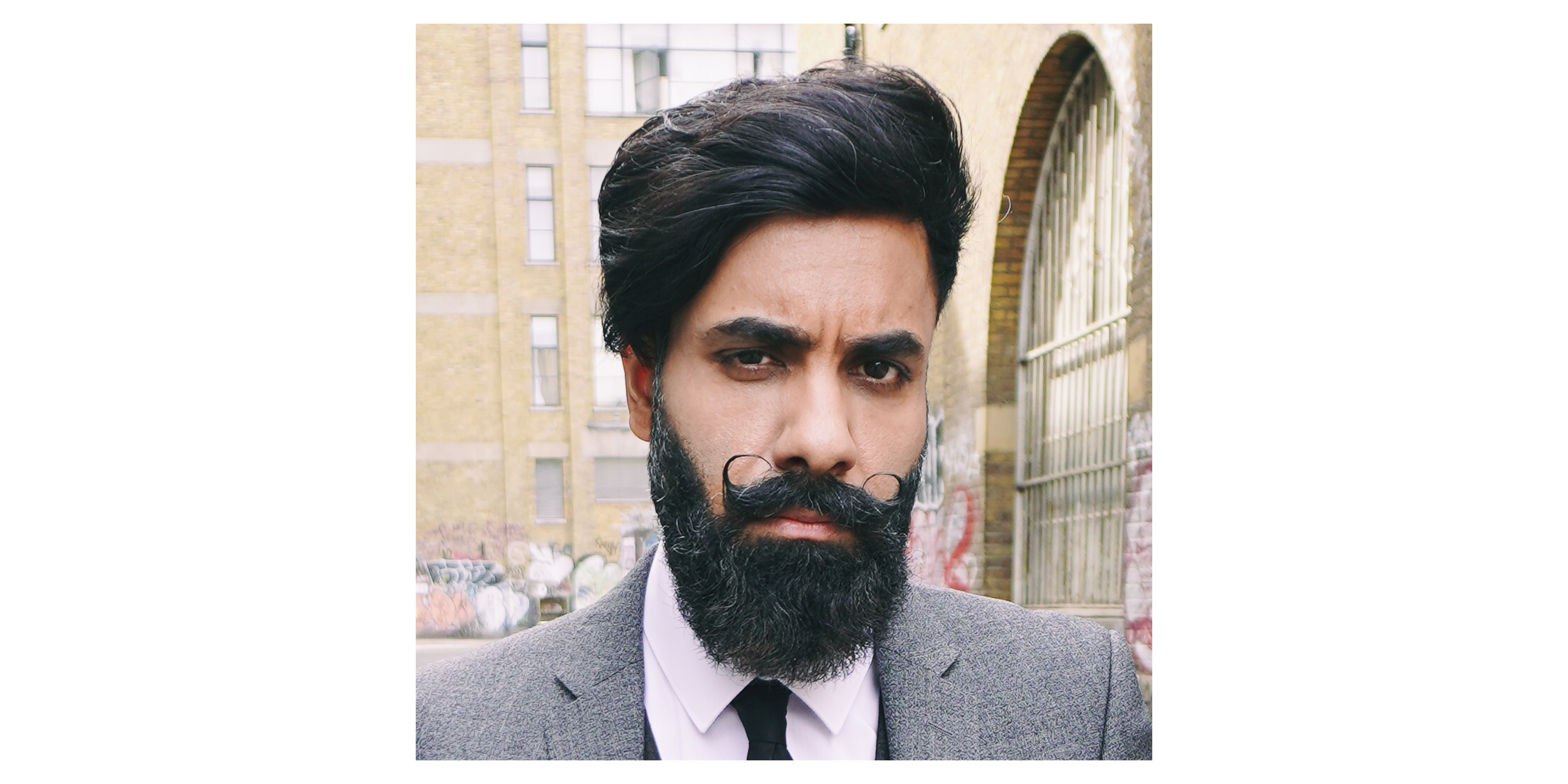 “It’s a rare and joyous thing to see a stand up so vibrant and imperiously on top of his game”
★★★★★ Mark Wareham, Mail on Sunday

“It has seemed to happen without many people noticing, but Paul Chowdhry has become something of a big deal…you never get the sense that he’s selling out his background for cheap laughs, more that Chowdhry’s an equal-opportunity piss-taker…It’s an angle of attack that’s more common among US comics and Chowdhry does this stuff as slickly and effectively as anyone on the other side of the Atlantic.”
James Kettle, The Guardian

It was announced today, 7th May, that comedy powerhouse and star of Taskmaster and Live at the Apollo Paul Chowdhry will record his brand new stand-up special over two shows at the Hackney Empire on Saturday 15th June at 5pm and 9pm. Tickets are now on sale.

This forthcoming special is set to feature brand new material and the best bits of his hugely successful show Live innit after a twice extended nationwide tour, including five nights at Hammersmith Apollo, two nights at Manchester Apollo and a sold out Wembley Arena performance that was voted one of SSE’s top 10 shows at the venue in 2018 (it was actually the best one).

Live innit won Best Live Event 2018 at the ITV Asian Media Awards and Paul recently won the Comedian of the Year award in the Asian Voice Political & Public Life Awards 2019, which was presented by the subsequently fired Secretary of State for Defence Gavin Williamson…

Live innit was Paul’s third nationwide tour of 150 sold out dates including Australia and New Zealand, which followed 2015’s three times extended, 100 date PC’s World, and 2012’s What’s Happening White People, which was recorded for DVD at a sold out Hammersmith Apollo and broadcast three times on Channel 4, trending on Twitter during every broadcast.

On TV, Paul hosted Stand Up for the Week (Channel 4), and has twice headlined Live at the Apollo (BBC One/Two). He was a much loved contestant on the third series of Dave’s multi-award nominated hit show Taskmaster, presented by Greg Davies and Alex Horne, and featuring guests including Frank Skinner, Al Murray, Katherine Ryan, Noel Fielding, and Mel Giedroyc. Paul appeared four times on Channel 4’s Comedy Gala, alongside comics including Lee Evans and Michael McIntyre, and has also regularly appeared on shows such as 8 Out Of 10 Cats (Channel 4), and Very British Problems (Channel 4). As an actor, he is set to star in a leading role in a new international TV series Devils produced by Sky Italia alongside Patrick Dempsey and has appeared in films alongside John Malkovich, Martin Freeman, Ewan McGregor, Anna Friel, Thandie Newton, Jerry Stiller, and Chiwetel Ejiofor. Online, Paul is also a prolific presence on social media, and his videos have been viewed over 35 million times on Facebook.