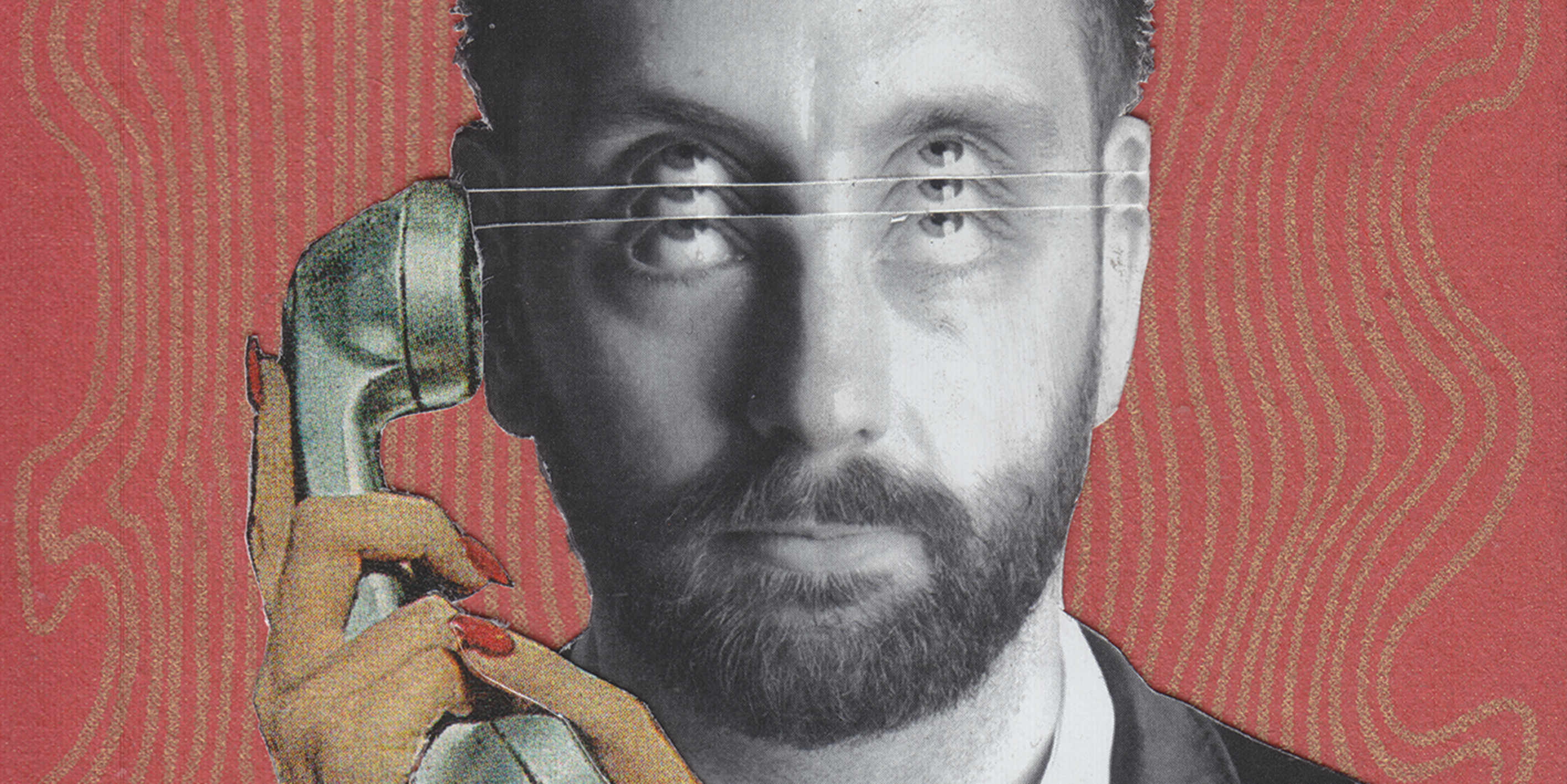 “the dawn of a major talent” James Kettle, The Guardian

“very close to being a stand-up masterclass” ★★★★★ Brian Donaldson, The List

Mash Report correspondent and multi-award nominated stand-up Pierre Novellie is returning to the Edinburgh Festival Fringe this year with a brand-new hour, You’re Expected To Care, from 31st July to 25th August at 7.15pm at the Pleasance Beside.

You’re Expected To Care sees Pierre tackle the biggest questions of the day for anyone trying to be a good person. Existing is exhausting. Endless empathy and engagement is expected of everyone. You’ve got to be aware of all the complicated, horrific things in the world, even if they’re absolutely nothing to do with you? Join Pierre for an exploration of the balance between empathy and apathy, as he brings some intellectual levity to various absolutely appalling subjects.

On TV and radio, Pierre has written and appeared on BBC Two’s The Mash Report and has appeared on shows including Stand Up Central (Comedy Central), Joke Thieves (BBC Two), Outsiders (Channel 4), Edinburgh Comedy Fest Live (BBC Three), Taxi Gags (All 4) and The Rest is History (BBC Radio 4), while his writing credits include Mock the Week (BBC Two) and Newzoids (ITV). In February 2019 Pierre began hosting the hit podcast BudPod with Phil Wang & Pierre Novellie. As a live performer he has been nominated for Best Newcomer and twice for Best Club Comic at the Chortle Awards. Pierre has also has supported Dave Gorman, Hal Cruttenden and Gary Delaney on tour, as well as performing five previous sell-out runs at the Edinburgh Fringe.

“packed full of belly laughs…impressively well written, perfectly building and building and rich with detail – each topic could be a full show on its own.  Novellie delivers it all with real astuteness and skill, at once relaxed and arresting”★★★★★ Sharon Lougher, Metro

“Pierre Novellie is wonderful…A tremendous presence, there’s a timeless sense to this chap.  His wit is old school, yet his humour is still fresh.  There’s a class to his act which has been missing from a lot of shows this year…The writing of his show is completely natural, flowing incredibly despite its obvious hard work” ★★★★★ Dominic Corr, Edinburgh Festivals

“I am almost embarrassed by the amount of involuntary noise that came out of my face during Pierre Novellie’s hysterically funny show…A genuinely hilarious comedian” ★★★★★ Gemma Scott, Three Weeks