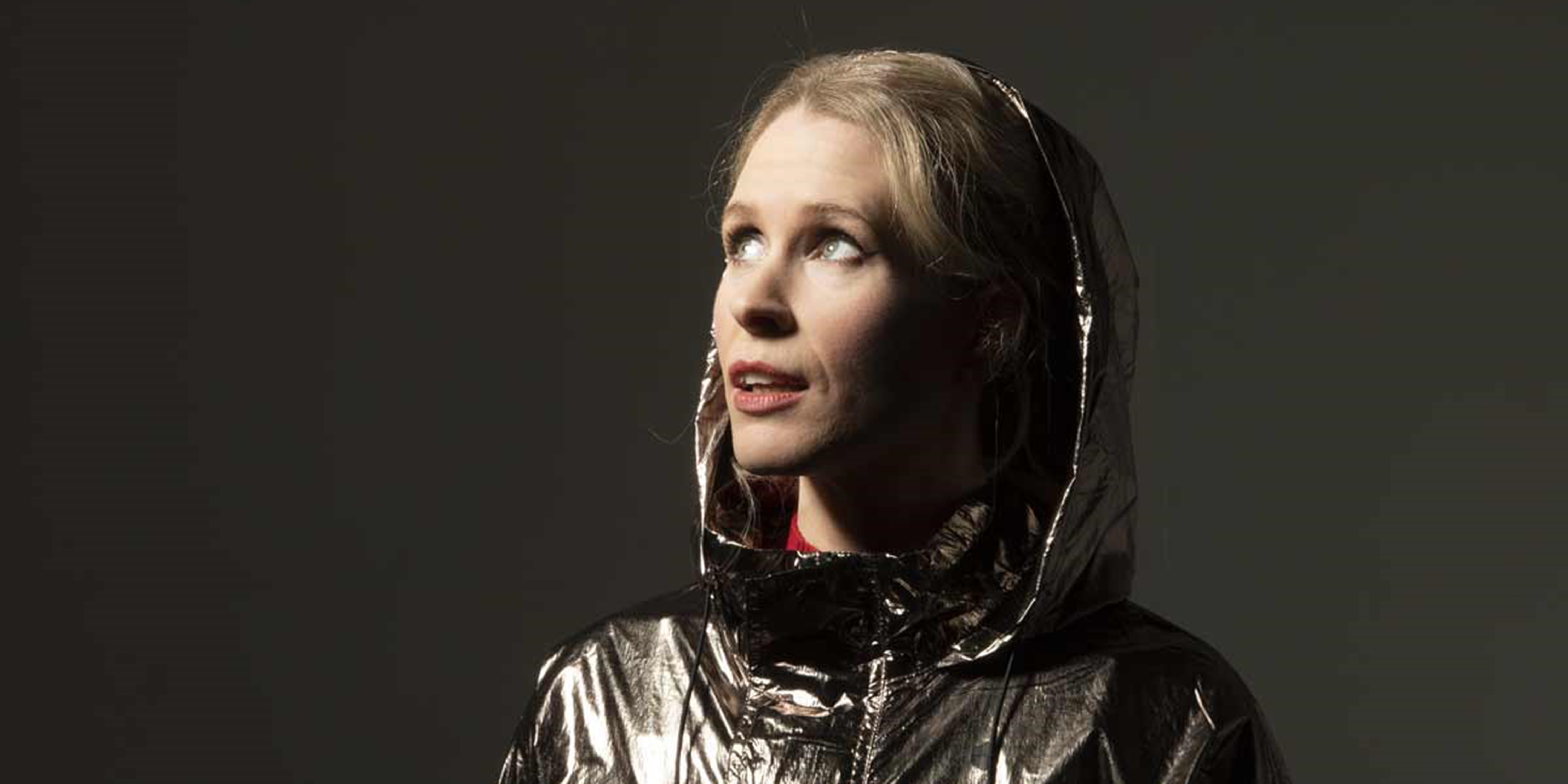 Perfect for the times The Guardian

Beaumont is a riot! The Scotsman

The Edinburgh Comedy Award Nominee is ready for a break from motherhood on the North East coast to share off-beat stories of rearing a child and unidentified objects in her latest hour of life affirming laughter. Examining notions of identity, gender roles, and the North/South divide, join her for a surreal journey through modern day womanhood. Lucy finally feels like a real woman and she wants to shout about it!

Space Mam is Lucy’s highly anticipated return to stand-up after a 4 year hiatus and following huge critical acclaim which saw her receive numerous accolades including in 2014 when she was nominated for the Foster’s Newcomer Award with her debut Edinburgh show, We Can Twerk It Out. Lucy was the winner of  BBC’s New Comedy Award in 2012 followed by the Chortle Award for Best Newcomer in 2013. Lucy was a finalist in the Leicester Mercury Comedian of the Year 2013 and in August 2011 she was ranked joint third in the Gilded Balloon’s nationwide stand-up comedy competition So You Think You’re Funny?

A celebrated writer, Lucy is creator and star of BBC Radio 4’s To Hull and Back which aired its third series in early 2018. Regularly featured on our screens, Lucy has appeared on QI (BBC Two), Ultimate Worrier (Dave), Alan Davies As Yet Untitled (Dave), and The Unbelievable Truth (BBC Radio 4), The Jonathan Ross Show (ITV1), Drunk History (Comedy Central), Listomania (BBC Radio 2), as well as presenting Channel 5’s What’s Going to Kill Us and segments on The One Show (BBC One).

A Star is born Chortle

The next Victoria Wood in the making Arthur Smith