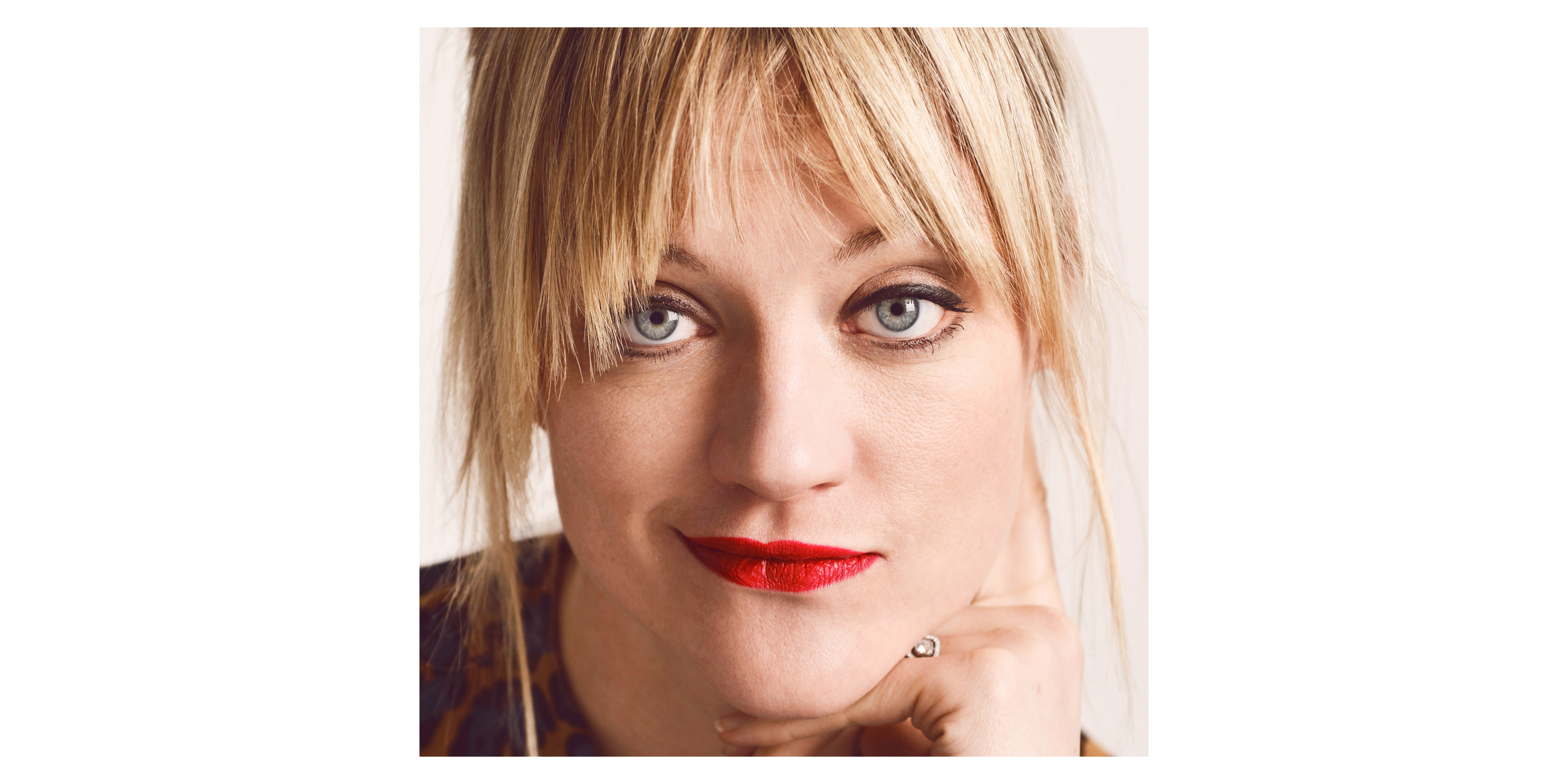 Winner of the Amused Moose Comedy Award 2018, Tania Edwards returns to the Edinburgh Festival Fringe with a brand new hour, Don’t Mention It, from 2nd to 25th August at 4:00pm at Monkey Barrel 2.

How easy is it to be brazen yet bashful, courageous yet coy (and make sure everyone notices)? Tania takes an irreverent look at love, marriage and parenthood, as well as a side swipe at our vanity in a social media saturated age. In a bold stand against a rising tide of self-obsession, Tania advocates a stiff upper lip – with quivering intensity.

Tania was awarded the Amused Moose Comedy Award (previously won by Tony Law, Marcel Lucont, Celia Pacquola and Richard Gadd) by an industry panel, including critics, promoters and producers for her last show, Not My Dog, which was performed as one of eight nominated comedy acts in the Amused Moose Comedy Award 2018 Grand Final. In previous years at the Edinburgh Festival Fringe, Tania has been selected as James Acaster’s top comedy picks for The Guardian, Glamour Magazine’s Top Female Comedians and The Mirror’s top five jokes of the Fringe.

As well as stand-up, Tania’s jokes have featured on a number of topical comedy shows including Mock the Week (BBC Two), Stand Up For The Week (Channel 4), Après Ski (BBC Two), Twit of the Year (Channel 4), and The Unbelievable Truth (BBC Radio 4). Tania was a finalist in the Hackney Empire, Leicester Square, Latitude and Funny Women comedy competitions.

WHAT HAS BEEN SAID ABOUT TANIA EDWARDS: