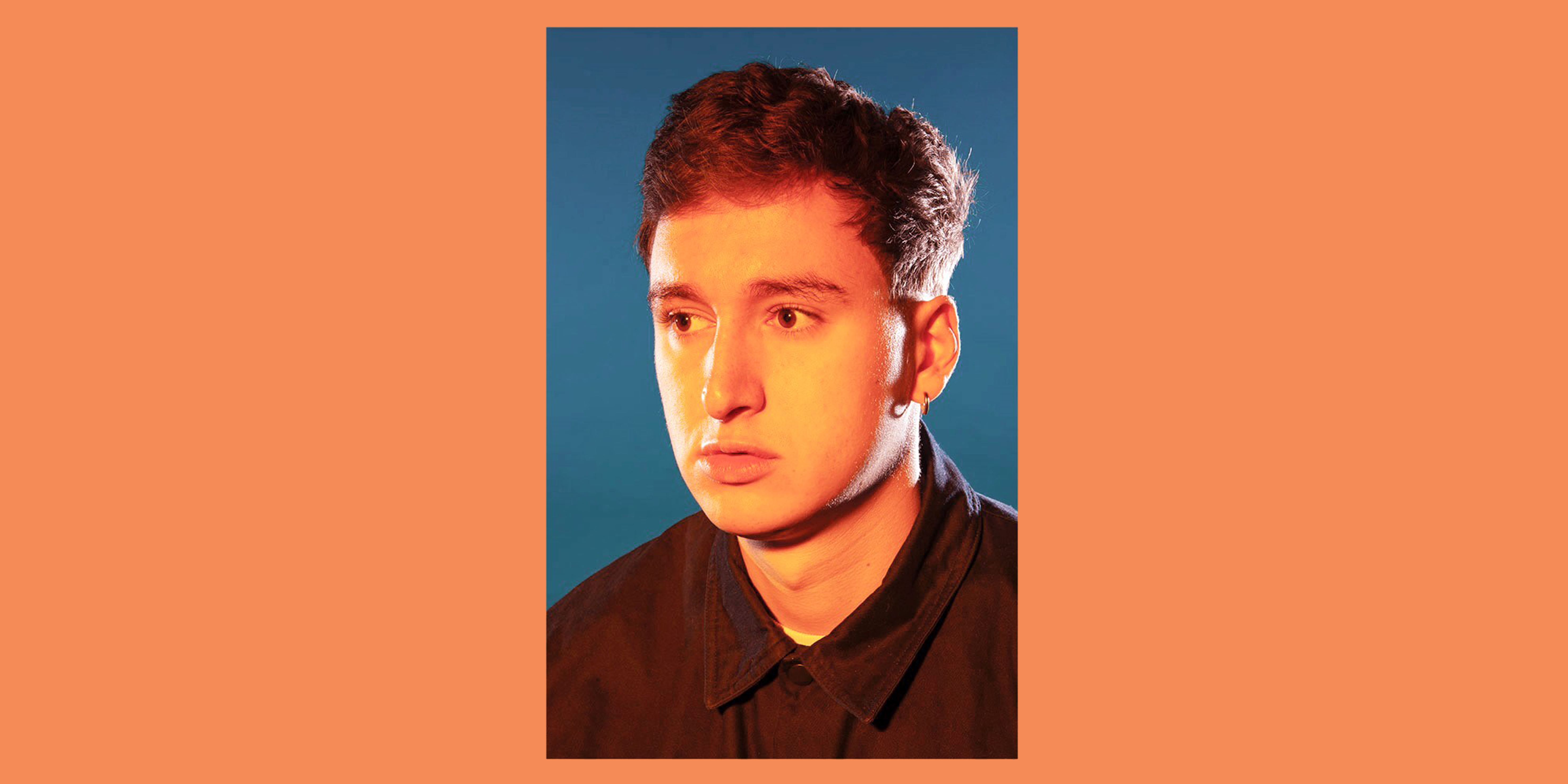 Intelligent and important, his self-aware set sees him explore themes of class and identity in the modern world expertly ★★★★ The Sunday Post

Creator and star of BBC Radio 4’s Welcome to Britain Jacob Hawley presents his second solo show at the Edinburgh Festival Fringe, Faliraki, at Just The Tonic, The Attic from 1st – 25th August at 5:15pm.

Faliraki sees Jacob dissect the class divide with ruminations on love, relationships and mental health. The Stevenage soft-Lad ponders the disparity between his working-class family’s traditionalist views with the ideals of his newly found liberal elite life. Jacob’s highly anticipated follow up show to 2018’s poignant and politically charged show Howl promises politics for idiots, feminism for lads, love stories for louts, self-care for those who don’t.

‘The distinctly millennial rising star of the Edinburgh Fringe’ (New Statesman) is the creator and star of BBC Radio 4’s Welcome to Britain, a solo show based on his critically-acclaimed debut stand-up hour Howl. Jacob is the presenter and creator of BBC Sounds’s Jacob Hawley: On Drugs, while his short films have been showcased on BBC Three, and his work with UniLad has reached more than 3.5 million viewers. BBC’s Top Ten Gag’s from Edinburgh highlighted one of his jokes to make the selection from his first foray into the Edinburgh Fringe circuit with the 40 minute show Fruit Machine, to packed rooms and great acclaim. He has rapidly generated interest as one of the boldest new voices on the circuit with his astute observations and political passion.

A mature, sharp wit, a relaxed manner and an undertow of political passion… Clever, and different

With his confidently delivered debut, Jacob Hawley stakes some claim to be a voice of a generation

A more nuanced exploration of youth, half-hearted liberalism, family ties and artistic expression, Jacob Hawley drew immediate and repeated laughs from the crowd. He was dry, perceptive and unexpected. A darn sight more entertaining than the majority of fringe comedians we’ve caught so far