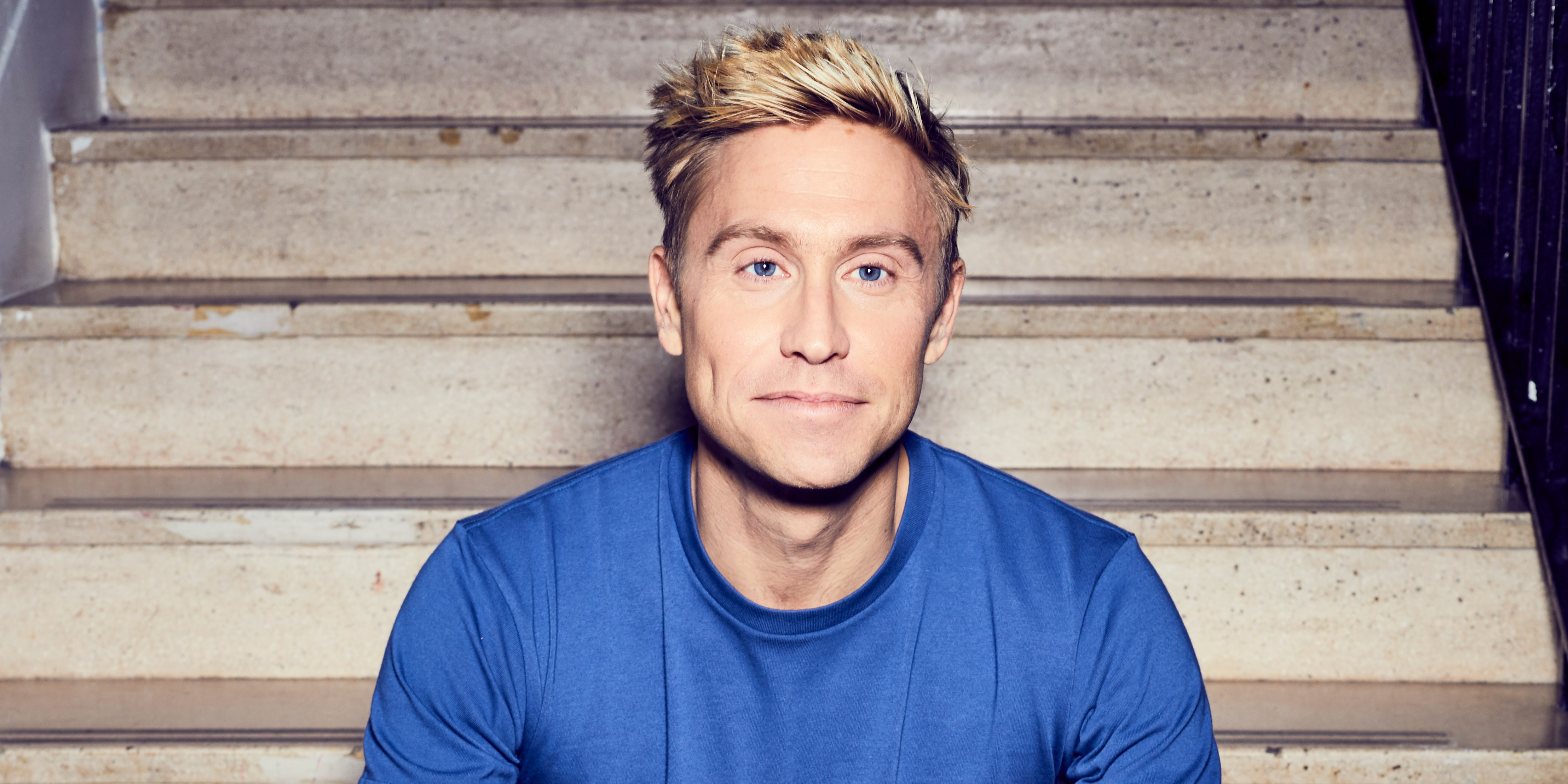 “One of the world’s top comedians” Martin Hemming, The Sunday Times

It was announced today, 17th April 2019, that Russell Howard will perform two work in progress shows at the Edinburgh Festival Fringe, ahead of his third and biggest world tour to date, Respite. Russell will test new material at Heroes @ The Hive, The Big Cave at 2.20pm from the 1st-13th August and at Assembly, Studio One at 6.30pm from 31st July-13th August, with all profits to go to The Kiyan Prince Foundation.

Tickets are £5 in advance or Pay What You Want On Entry at Heroes @ The Hive and £7.50 at Assembly. Tickets for both shows go on-sale tomorrow, 18th April, and will be available at www.russell-howard.co.uk

After the global success of Netflix special Recalibrate, two series of Sky One’s hit The Russell Howard Hour which spawned over 165 million views worldwide on social media and 2017 international record-breaking sell-out tour Round The World, Russell returns to the live stage with Respite. The news arrives as multiple dates have sold-out and others are reaching capacity on the UK arena tour which begins Russell’s trip around the world this autumn. Breaking the record for the biggest ever stand-up show in China on his last tour, he returns to play Shanghai and Beijing in 2020. Outside of Asia, Russell will perform in Africa, North America, Europe and Australasia, visiting 5 continents, over 24 countries and 51 cities including: Mumbai, Dehli, Cape Town, Hong Kong, Bangkok, Kuala Lumpa, Singapore, Copenhagen, Berlin, Helsinki, Amsterdam, New York, San Francisco, Portland, Los Angeles, Montreal, Toronto, Melbourne, Sydney and Auckland.

What the press said about Russell’s last stand-up tour, Round The World:

“world domination is looming… he has grown darker, angrier and more satirical on stage. His sets deal with everything from foreign policy to his fear of death, and he rages as much as he teases.”  Stephen Armstrong, The Sunday Times